By Still_Unbeatable (self media writer) | 18 days ago

In the course of the discussion, Johnny indicated that he had received a message from Kwame Agbodza but he will only read the message at the end of the show. Kwame is the MP for Adaklu in the Volta Region and sits on the Roads Committee in Parliament. With the show finally drawing to an end Johnny finally read the message causing so much fury from the NPP communicator on the show.

Apparently, Richard Nyamah was not pleased that he was not given the chance to react. He queried why Johnny will read a text message that had no bearing on the issues discussed. Johnny might have also timed the message because he knew it was controversial and didn’t want a rebuttal so read the message to end the show. The message from Kwame Agbodza read like this; 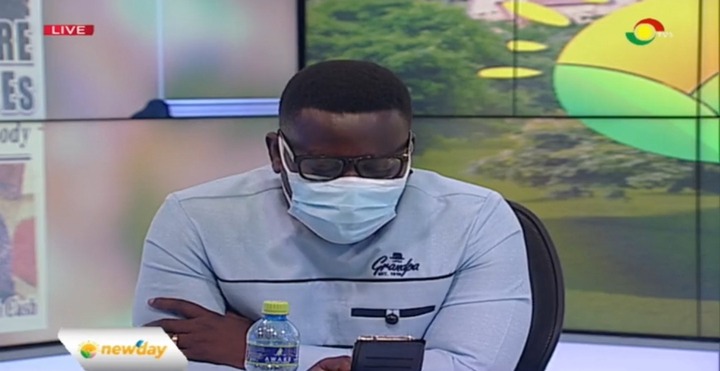 “Sinohydro is a total failure. We were told there was $2 billion jackpot by Dr. Bawumia. They said there was $500 available immediately for construction. All the phases were to be concluded by 2020. As we speak none has been concluded. As at the end of 2020, only $ 40 million was drawn. You just can’t trust Dr. Bawumia. We are still waiting to see where he has built the 100 bed hospital he promised. Why is NPP promising to construct Sinohydro roads when this should have been done by 2020. Dr. Bawumia appears to be averse to the truth”.

This got Richard angry as he asked why he wasn’t given the chance to react, Johnnie simply responded with “We are not discussing this. it is a message” Johnny said as he ended the show. 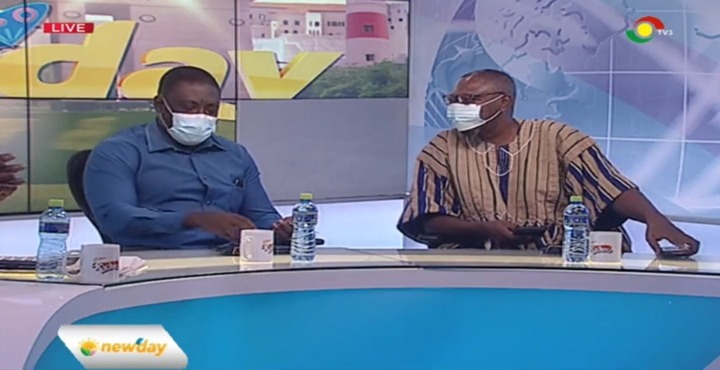 The Sinohydro deal was signed between Ghana and China in 2018 to help secure $2 billion worth of rail, road and bridge networks. According to the contracts, China was to receive payments with 5% access of Ghana’s bauxite. It’s been 3 years already and government is saying that only $100 million has come out of the $2 billion