By Hypermedia (self media writer) | 1 month ago 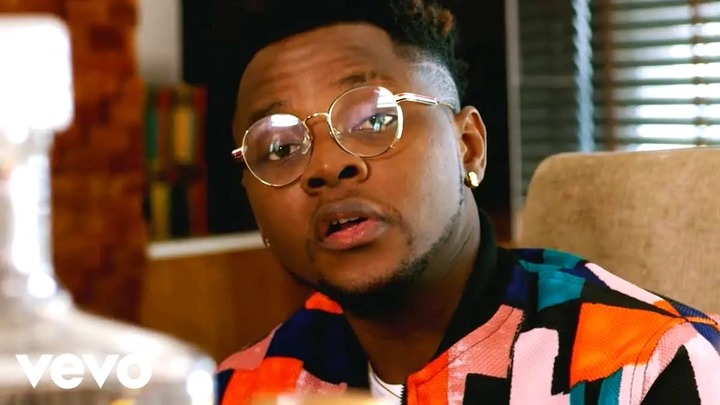 A popular Nigeria singer has been arrested.The buga hit maker in the name Daniel Oluwatobilola Anidugbe commonly known as Kizz Daniel has been arrested by Tanzania police for a breach of contract.

After the arrival of the artist in the country, He claimed that his clothes were unavailable which led him to refuse to attend the concert. It was reported that, he confiscated the bus of a laundry company he contracted to do laundry for him.

In addition, it was reported that Kizz Daniel impounded the bus on the grounds that his clothes which worth 14 million naira has been damaged by the laundry company.

According to the statement of the organizers of the program, they paid the artist in full for the program and yet he didn’t show up which has led to arrest of the artist. 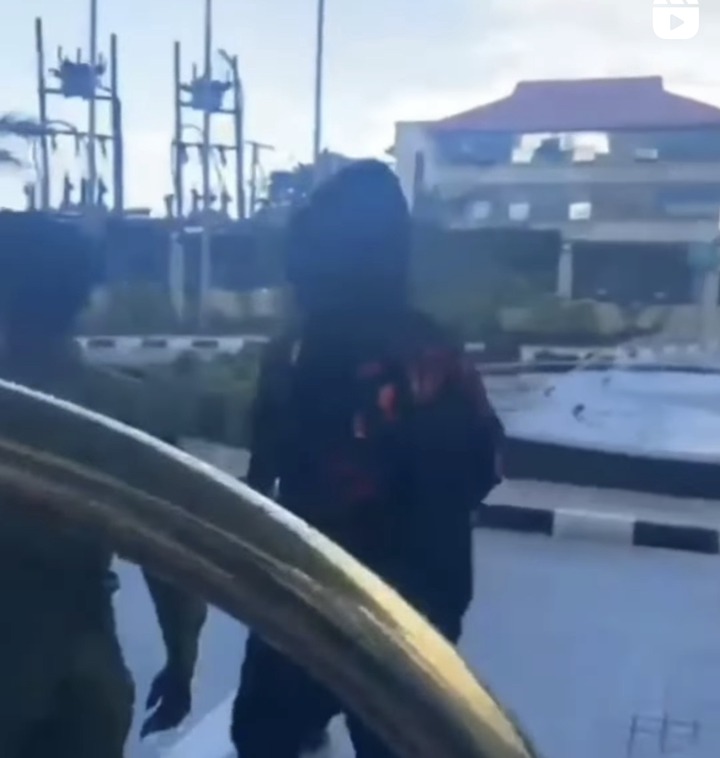 Content created and supplied by: Hypermedia (via Opera News )

Joyce Mensah - Marriage Should Be Contractual, I Am Feeling Depressed Now

Will You Pay E-levy If The Rate Is Reduced To 1%? ; Ghanaians Massively React To This Question