Ghanaians Who Have Won Prestigious Awards

By LizyBrown (self media writer) | 26 days ago

The path to achieving global recognition is never easy and is even more difficult if you are from Africa. 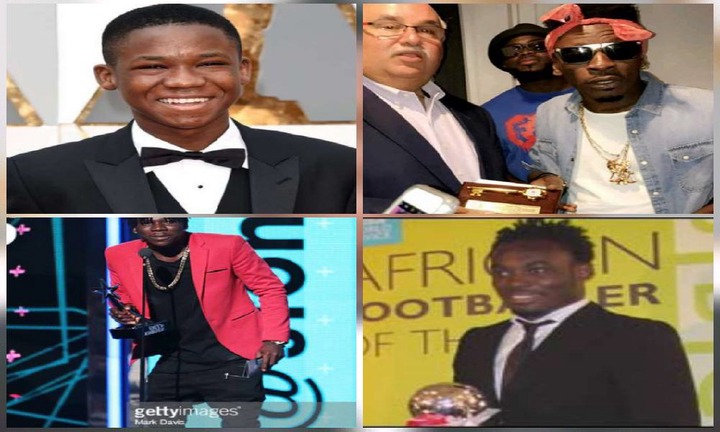 However, where there’s a will, there’s a way and here, we look at some Ghanaians who, despite all odds stacked against them, have been able to raise high the flag of Ghana by winning globally prestigious awards; 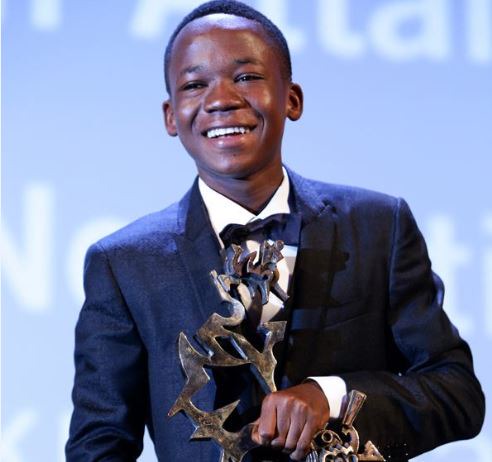 The Ghanaian actor who hails from Accra seems to be living ahead of his time. His debut in the movie industry in 2015 in ‘Beasts of No Nation’ earned him global acclaim. In the movie, he played the role of a child soldier, called Agu. As a result of his outstanding performance, he won the Mastroianni Award for Best Young Actor at the 72nd Venice International Film Festival in 2015. The Mastroianni Award was established in honor of Italian Actor, Marcello Mastroianni in 1998. The award recognizes emerging actors/actresses.

Sarkodie is one of the most decorated and respected rappers in the world and has won several prestigious awards, bringing honor to Ghana and Africa as a whole.

In 2018, he bagged home the Best Male Artist Inspirational Music during the All Africa Music Awards. In 2019, he won the Best International Flow during the BET Hip Hop Awards.

In 2014, Shatta Wale emerged the Best New Entertainer during the International Reggae and World Music Awards (IRAWMA). In 2015, he also emerged victorious as he picked up the Best Music Video (You Can’t Touch Me) during the IRAWMA Awards. Again, in 2015, he picked up the Best African Song/ Entertainer during the IRAWMA. His is quite a ‘bromance’ with IRAWMA. In 2017, he was presented with the Key to Worcester by the city’s Mayor, Joseph Petty. 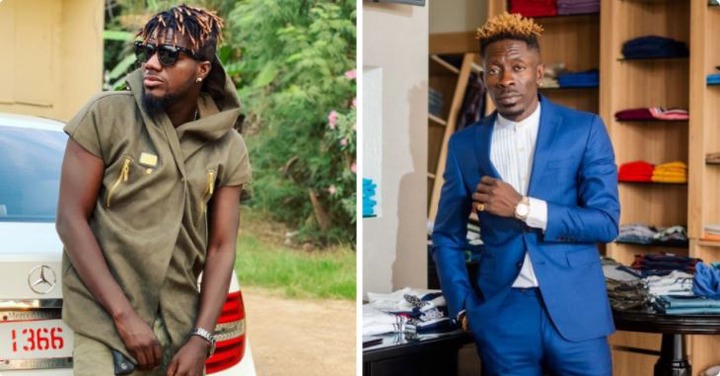 In 2018, he also received an honorary award, the Obaland plaque which was reportedly valued at $34 million by anthropologists and museum critics.

In 2017, he won the Best Raggae/Dancehall African Artiste during the All Africa Music Awards as well as the Favorite African Star during the Nickelodeon Kids’ Choice Awards.

And in 2020, he bagged another IRAWMA Award after he emerged as the Best African Raggae/Dancehall Entertainer. 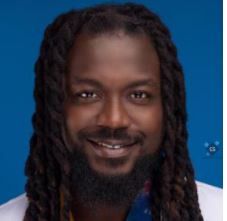 His most recent Album, UNTAMED won the Reggaeville Album of the Year in 2018.

He is best known for his time at Chelsea FC. However, he has featured for a lot of clubs such as; Bastia, Lyon, Real Madrid, AC Milan, Panathinaikos, Persib Bandung and Sabail.

In May 2007, he was voted as Chelsea Fans Player of the Year.

He was a Ghanaian diplomat who served as the seventh Secretary-General of the United Nations from January 1997 – December 2006. He received the Nobel Peace Prize Award in 2001. 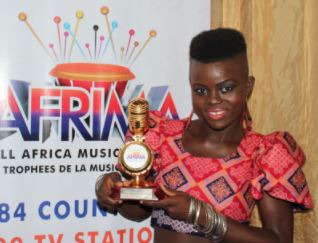 She’s affectionately known as the ‘Lioness of Africa’. In 2014, she won the Most Promising Artiste in Africa Award and the Revelation of the African Continent during the All Africa Music Awards (AFRIMA).