By Kwabena️ (self meida writer) | 24 days 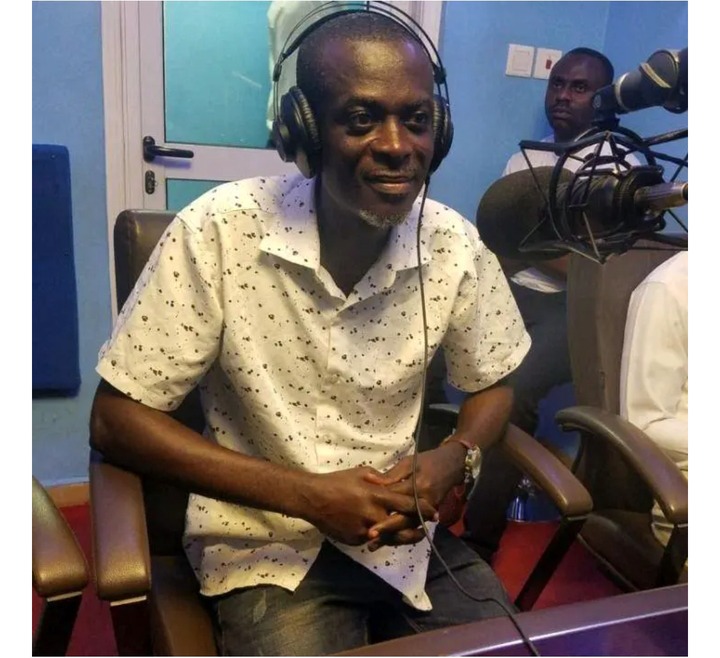 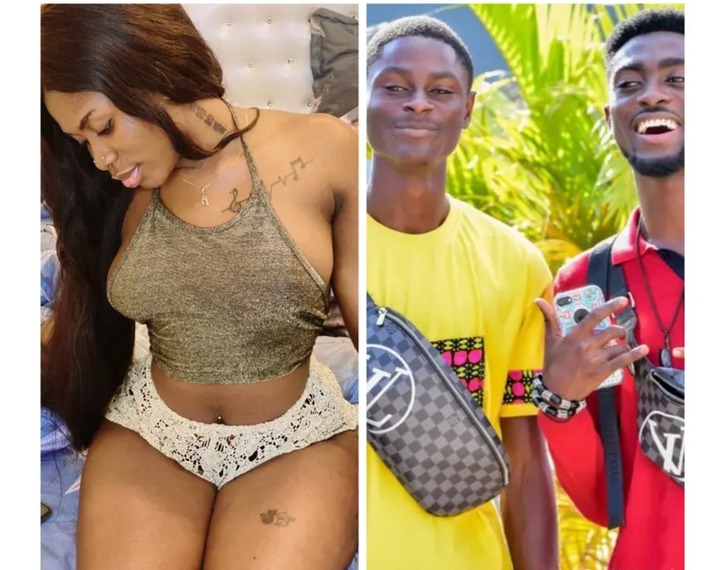 Reagan Nana Akwasi Asare Jackson is the first born of Jackson K Bentum and he also one of the young Ghanaian actors who began his acting career at the of age 5 years. He has been found acting with so many Kumawood actors such as Kwaku Manu, Emilia Brobbey, lil win and many more. He is the elder brother of Yaa Jackson and Kwaku Nyame Bentum Jackson. 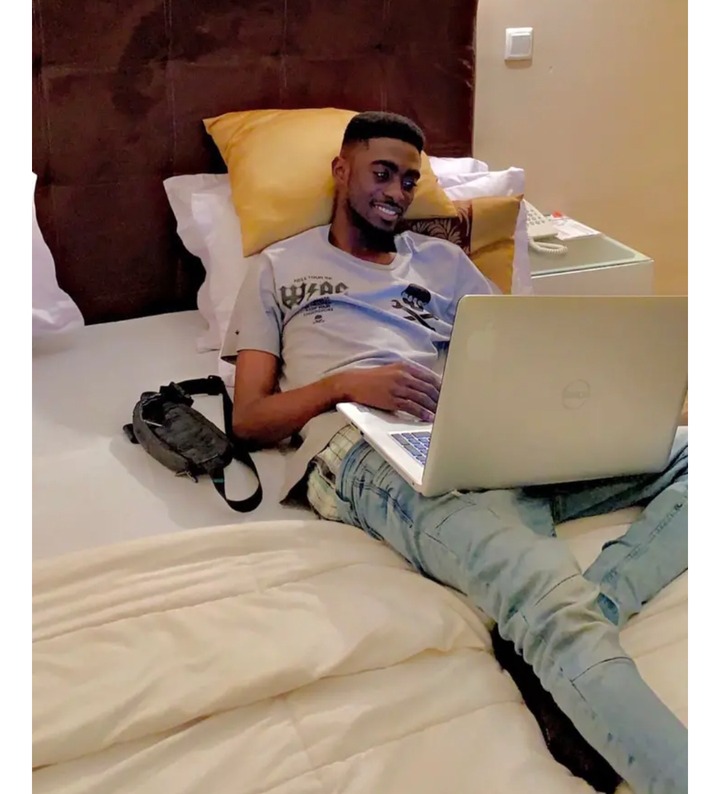 Maame yaa Kunadu Jackson popularly known as Yaa Jackson as a Kumawood actress and a singer. She was born on 18th October 2000, in the Ashanti Region. Yaa Jackson is the second daughter of a famous Kumawood movie director and producer. 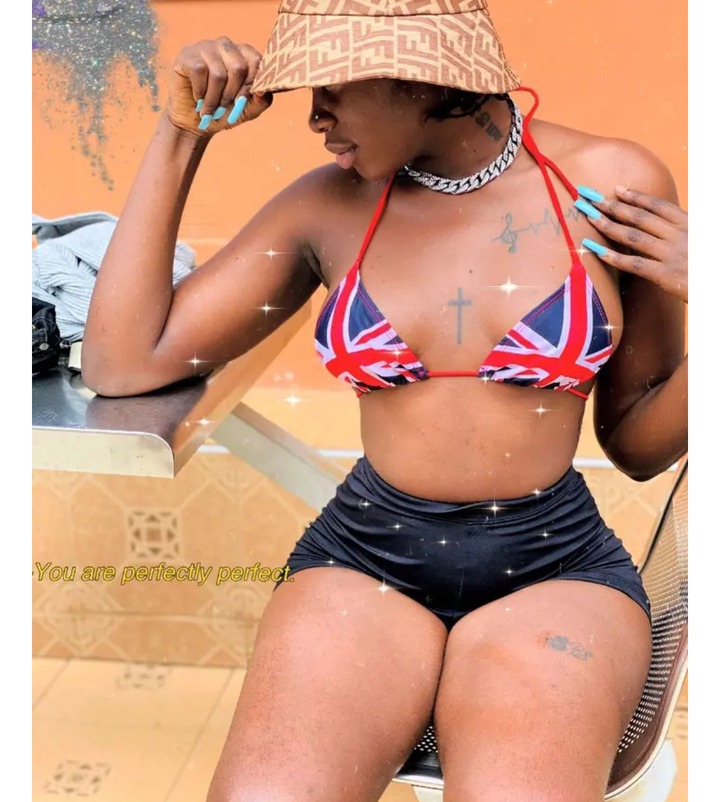 Kwaku Nyame Bentum Jackson is the last born of Jackson K Bentum. He is one the youngest Kumawood actor Ghana have ever had. He has been starred in a lot of movies in the Kumawood Movie industry. He has also been found acting with some Kumawood actors like Yaa Jackson, Lil Win, Ellen White and many more. 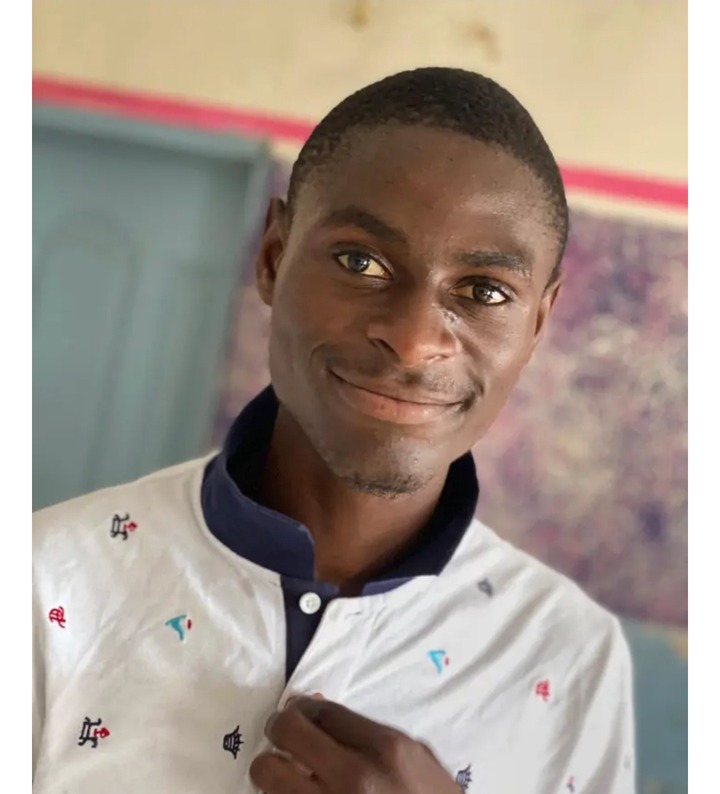 Content created and supplied by: Kwabena️ (via Opera News )

What Is Happening To Actor Emmanuel Armah?, See What We Heard About Him