Some Ghanian Celebrities and their Lookalike

By yawscott.de.blogger (self media writer) | 4 months ago 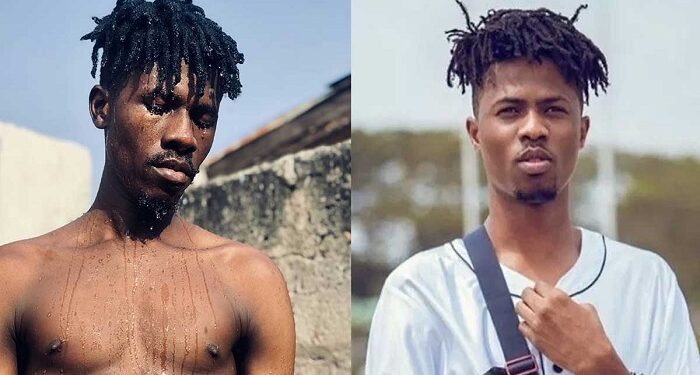 Emmanuel Kwesi Danso Arthur who is popularly known as Kwesi Arthur is a Ghanaian award winning rapper and recording artist. He rose to fame after releasing Grind Day and Woara.

Kwesi Arthur has won several accolades including Best Rapper of the year at the 2020 VGMA and Viewer’s Choice Best International Act nomination at the 2018 BET Awards. 27 years old (2022)

On the left is a photo of Kwesi Arthur’s Lookalike and on the right is Kwesi Arthur himself. 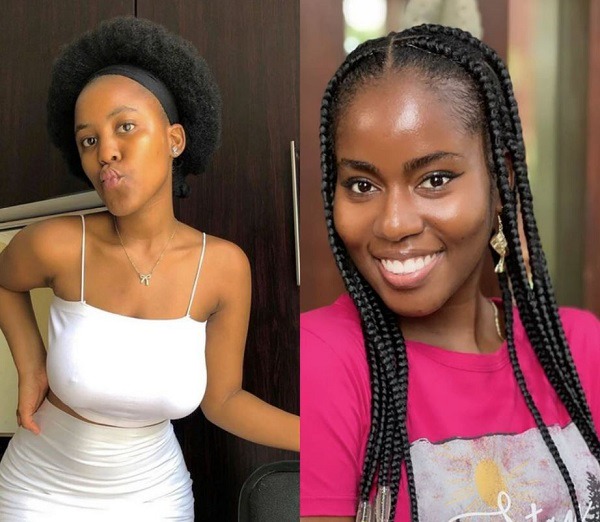 Vera Hamenoo-Kpeda who is popularly known as Mzvee is a Ghanaian award winning female musician. She rose to fame after releasing mind blowing songs like “Borkor Borkor”, “Natural Girl” etc.

Mzvee has won several awards including Best Music Video of the Year at the VGMA. She is currently 29 years old (2022).

On the left is Mzvee Lookalike and on the right is Mzvee herself. 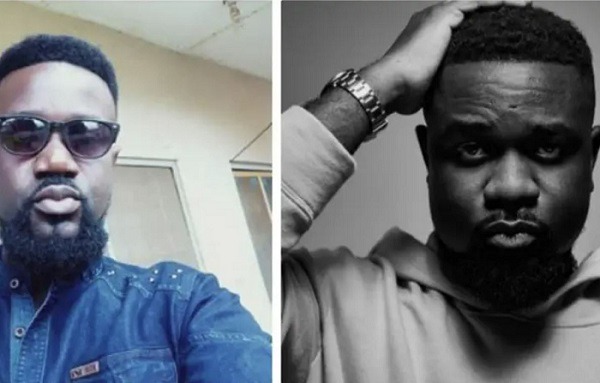 Michael Owusu Addo who is popularly known as Sarkodie is a Ghanaian rapper and writer. He rose to fame after the release of “Baby” featuring Mugeez of R2bees.

On the left is a photo of Sarkodie Lookalike and on the right is Sarkodie himself. Sarkodie is currently 37 years old (2022). 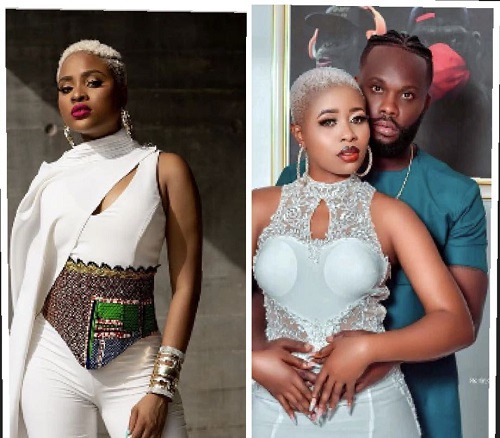 Adina Thembi Ndamse who is popularly known as Adina is a Ghanaian-South African female vocalist and song writer. She rose to fame after releasing “Let Me Go”.

On the right is a photo of Adina Lookalike and on the left is Adina herself. She is 33 years old (2022).

Content created and supplied by: yawscott.de.blogger (via Opera News )