Did You Know These Famous Ghanaian Musicians Are Tema Representatives?

Did You Know These Famous Ghanaian Musicians Are Tema Representatives? 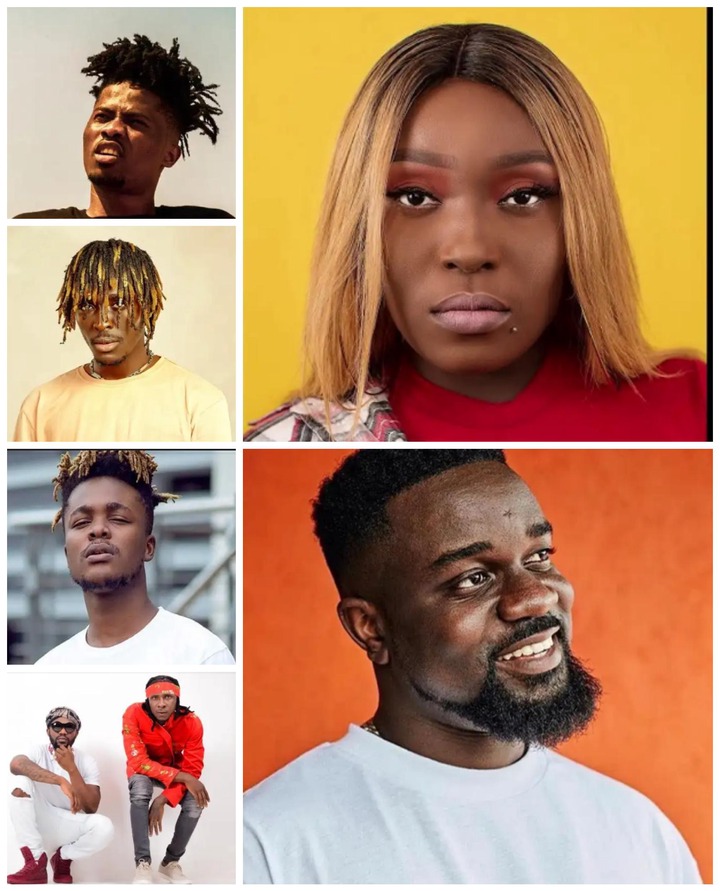 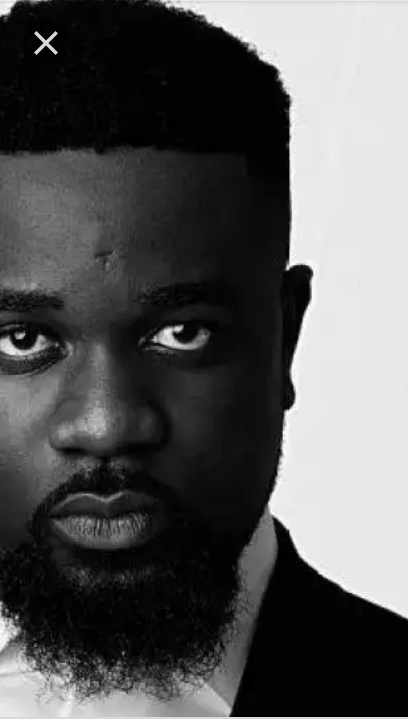 He is one rapper who is known to have worked with Duncwills Entertainment, during the early stages of his music career. 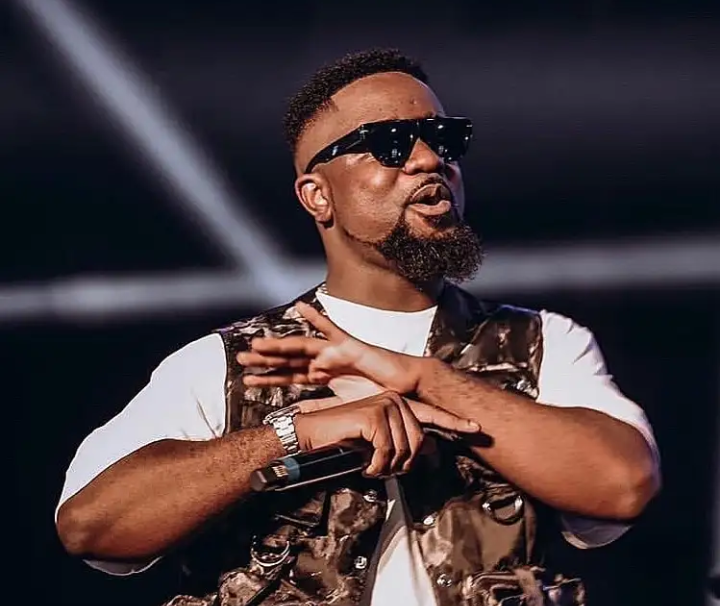 The label is one that is known to have started it’s operation as a Tema based label. It is one label that saw the release of his “Baby” hit song, featuring Mugeez. 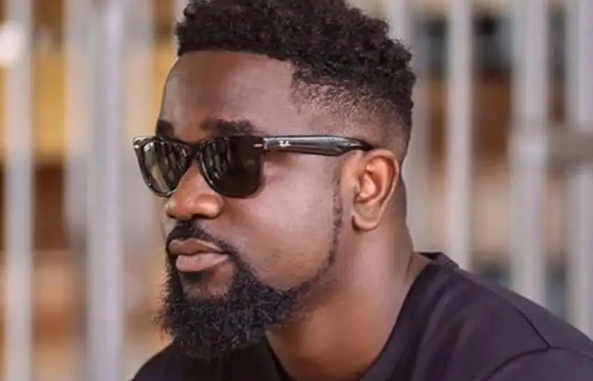 The sensational love song is one tune that ushered the musician into the Ghanaian mainstream scene.

This fact makes him one artist whose claim to fame started from the Tema township. 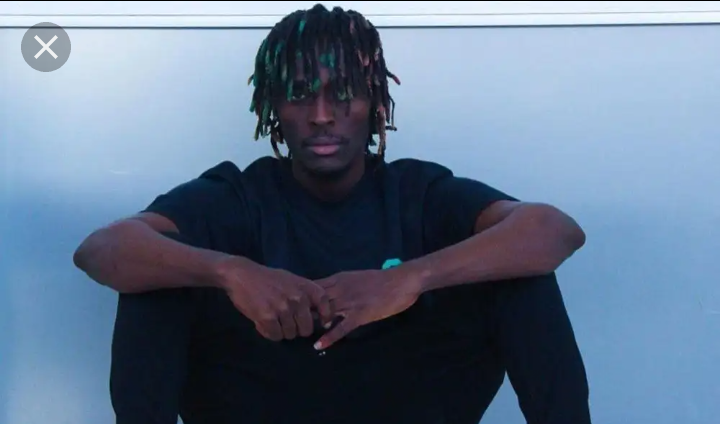 He is one of the most talented new school rappers Ghanaian music listeners have been introduced to, recently. 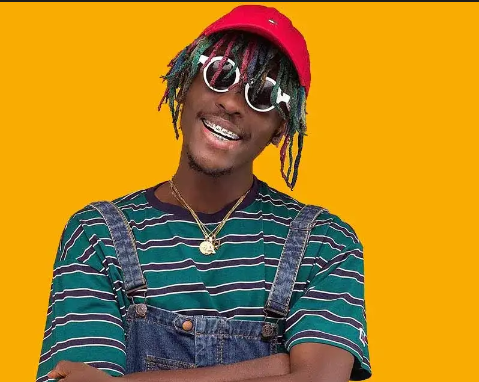 He is currently the VGMA best hip hop song of the year award winner, which happens to be one award that was won with his “Don’t Be Late” hit tune. 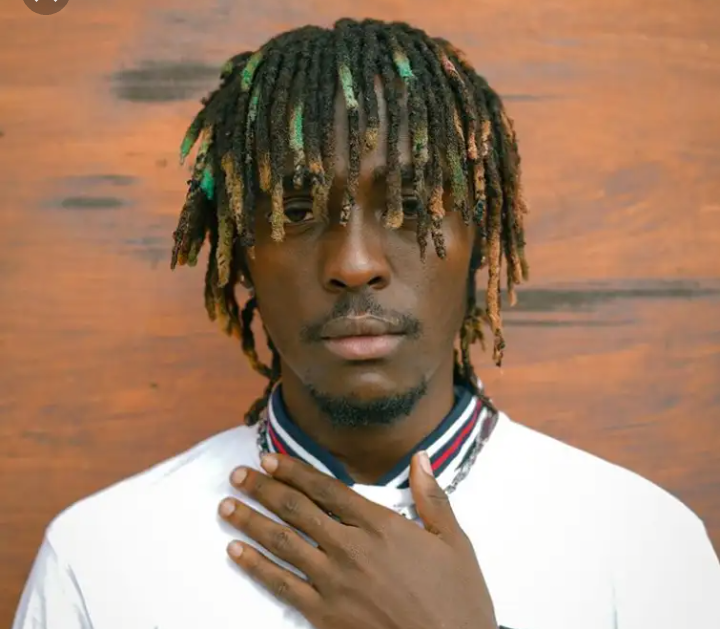 He is one artist whose claim to fame began when joined the Ground Up music platform. 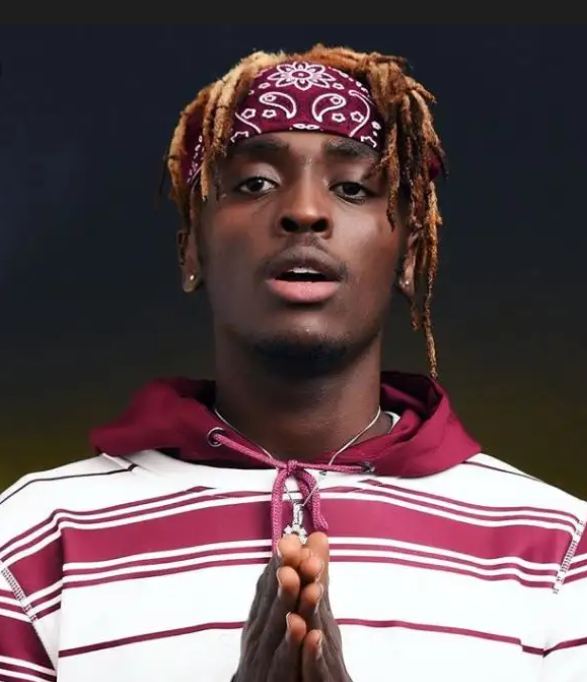 Having stemmed from this particular music platform, which happens to be a Tema based music platform, makes him one new school artist who saw the limelight when he was in the Tema vicinity. 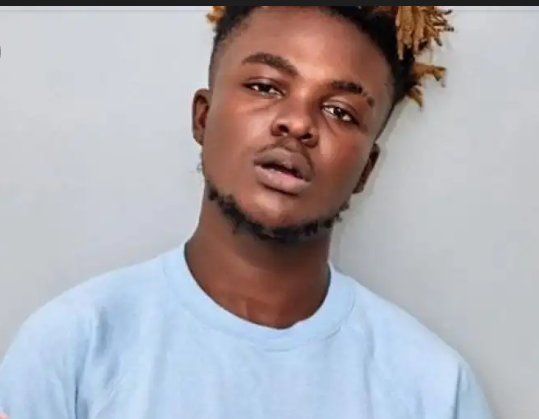 Ato Quamina, popularly known as Quamina Mp, is known to have made a massive impact in the Ghanaian music industry, with famous songs like Amanfuor Girls and Wiase Yede. 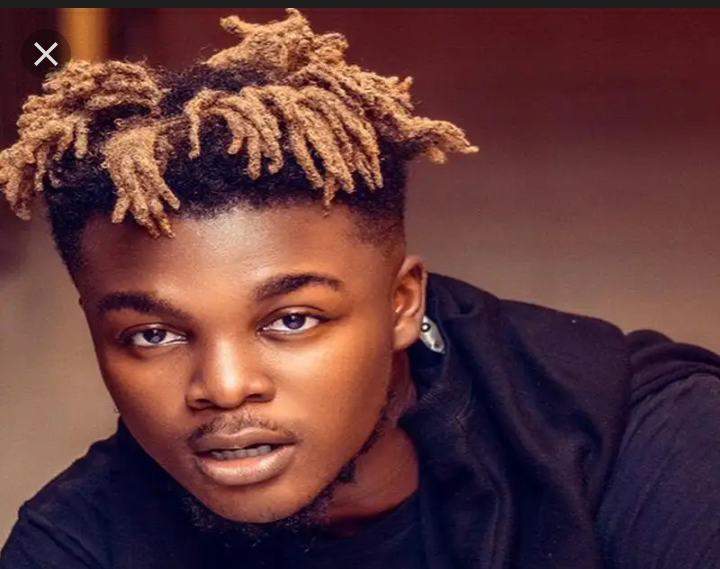 Quamina MP is also known to have joined the Ground Up music platform, initially as a music producer. 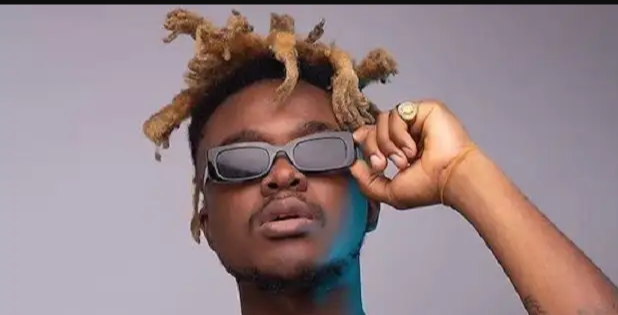 After working with the label as a music producer for sometime, he later switched to his songwriting, singing and rap career, to become the celebrity he is now known for.

She is currently one of the fastest rising female rappers in the nation. 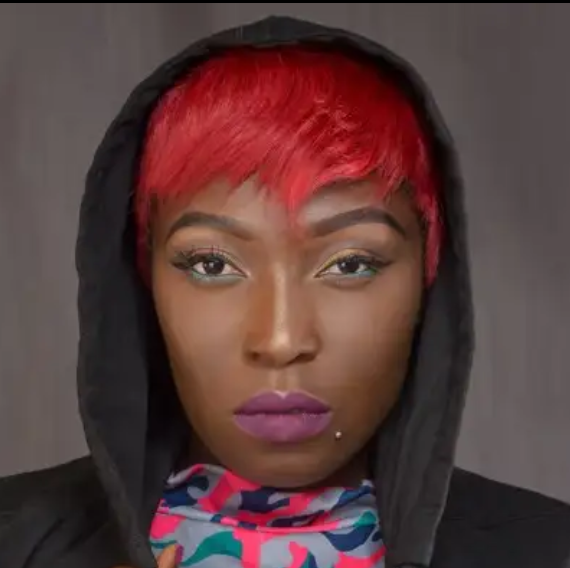 She has made an amazing record this year, by grabbing a nomination slot in this year’s Afrimma best female rap act category, which is one particular award category she is tipped to win.

She is acknowledged for a number of recently released hit songs.

Eno Barony is one female rapper who is also representative of the Tema town. 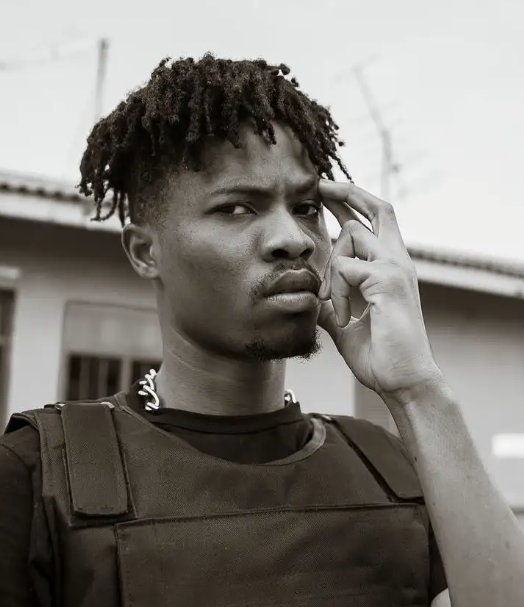 His real name is Emmanuel Kwesi Arthur Junior, which shows where his stage name was derived from.

He is the Ground Up music front liner, who is highly recognized for his “Ade Akye” hit song.

Aside his “Ade Akye” tune, he can boast of songs like Don't Keep Me Waiting, Turn On The Lights and Grind Day. 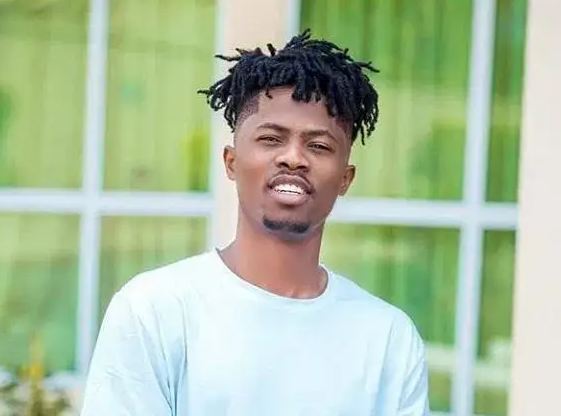 He currently has to his credit, the Vodafone Ghana Music Awards best rapper of the year title. 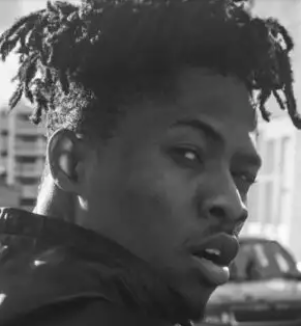 Kwesi Arthur is a rapper and songwriter, who has made the “Ground Up” music platform very popular. 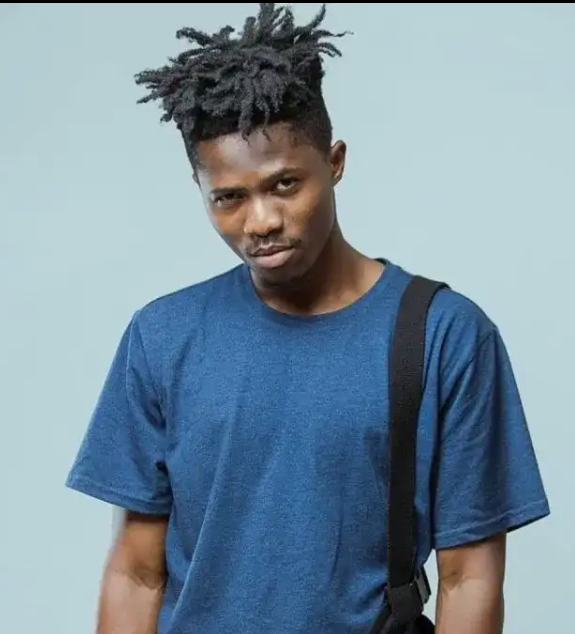 He usually acknowledges the name of the music platform in his songs whenever is announcing his presence on stage, or in his songs.

He is one gifted rapper who represents Tema anywhere he is found in the music scene. 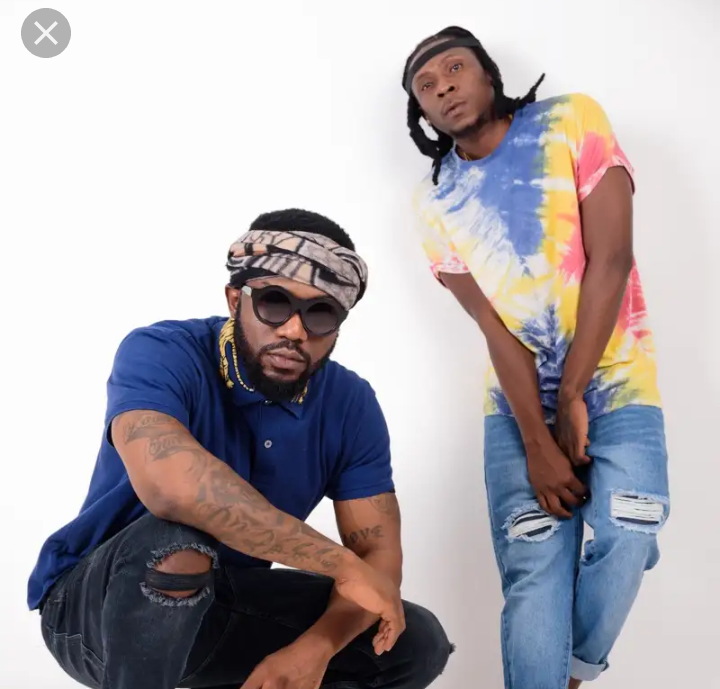 R2bees is a music group that hails from the Tema community.

The music duo comprises of the artists, Rashid Mugeez and Omar Sterling. 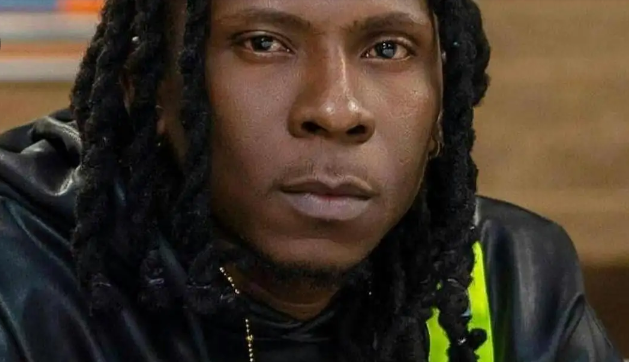 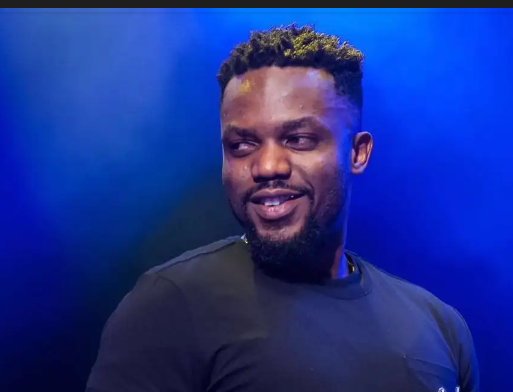 It is one of the most successful music groups in Ghana, looking at the number of hit songs they can boast of, and awards they have won.

The music group can be revered for songs like Walaahi, Lobi and Love.

These hit songs they have released, are tunes that were very influential in the Ghanaian music scene.

This highly recognized group, happens to be the music duo that has brought the Tema community a high level of fame.