By newsocean (self meida writer) | 1 months 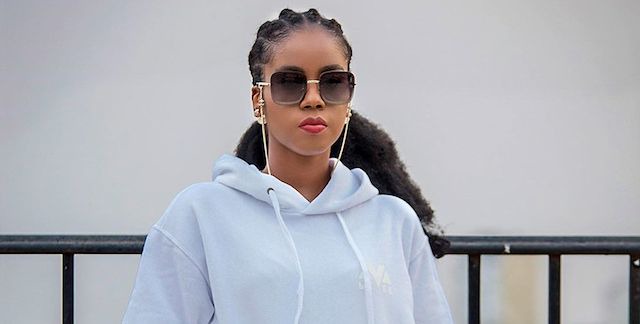 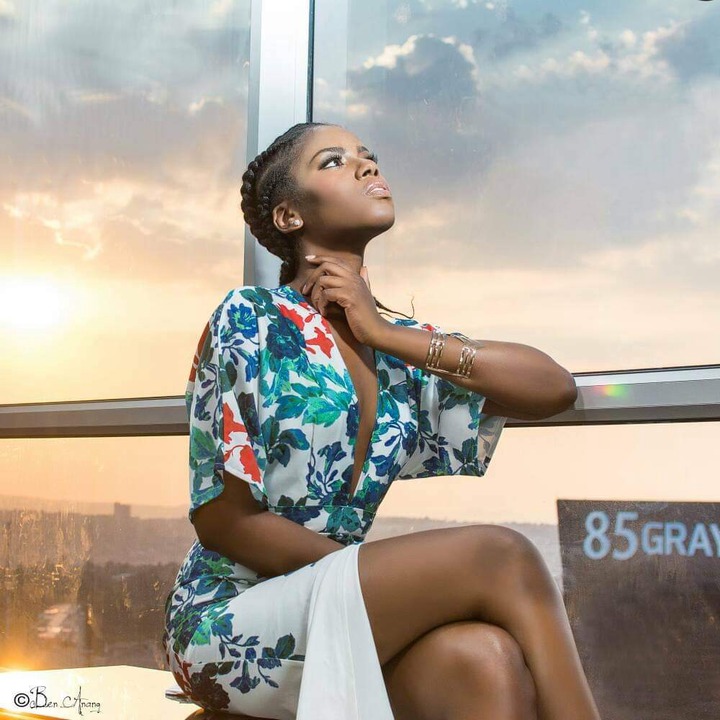 She voided the opportunity to answer and expressed her opinion on the debate. 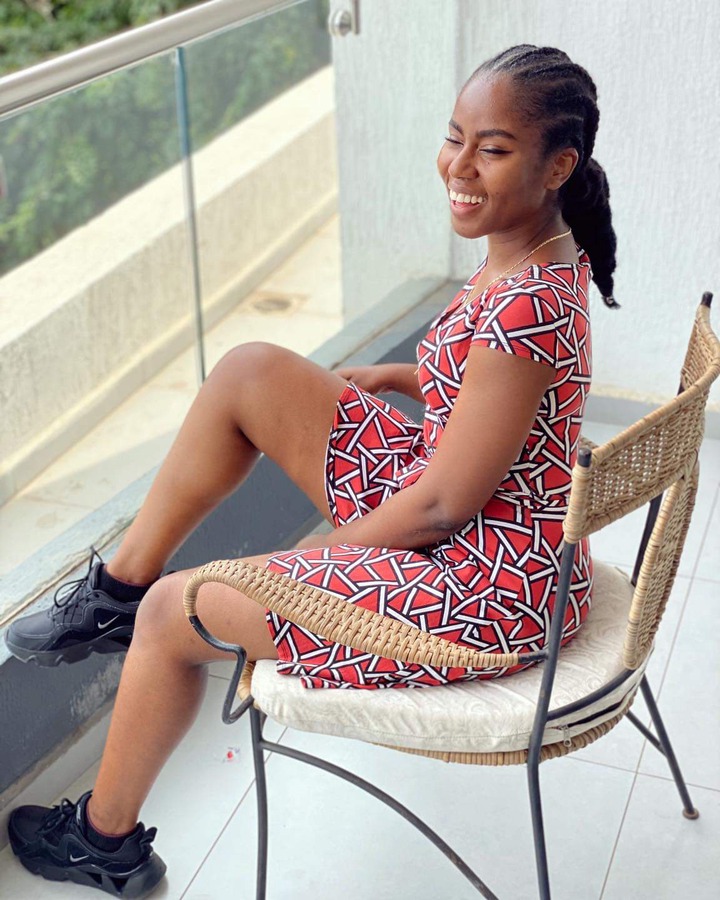 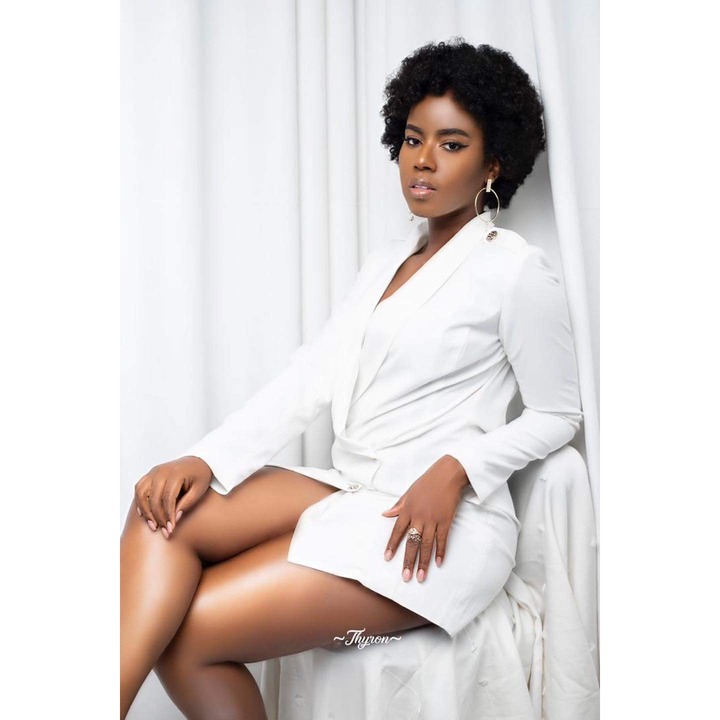 In the meantime, some musicians and celebrities including Lydia Forson, Sister Derby and his brother who is also a musician Wanluv Kubolor have publicly expressed their view supporting the legalization of LGBTQ in Ghana.