Kumawood has been one of the most lucrative movie industries in Africa for the past 2 decades. One person who has played a very vital role in the development of the movie industry is Jackson K Bentum. Jackson K Bentum is a movie director and producer. He has produced over 100 movies in the industry. Jackson K Bentum has won a lot of prestigious awards for his good works done. He has 3 beautiful children who are all celebrities. They Yaa Jackson, Reagan Akwasi Jackson and Kwaku Nyame Jackson. 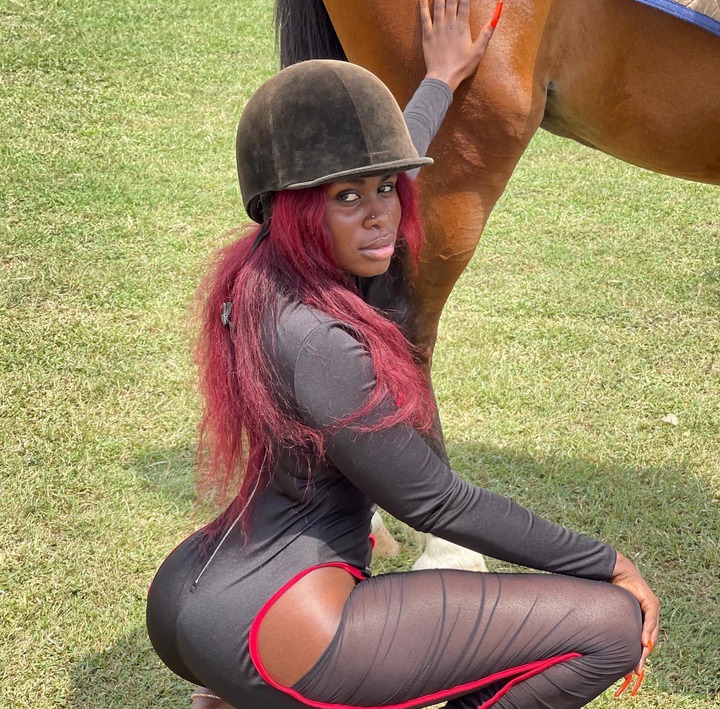 Reagan Akwasi Jackson is the elderly child of Jackson K Bentum. Reagan is an actor, an artist and movie producer. He has won a lot of awards in his career as actor. He is one of most talented young actors in Ghana. Kwaku Nyame Jackson is the youngest son of Jackson K Bentum. He is also an actor. He started acting as a young child when he was introduced into the movie industry by his father K Bentum. 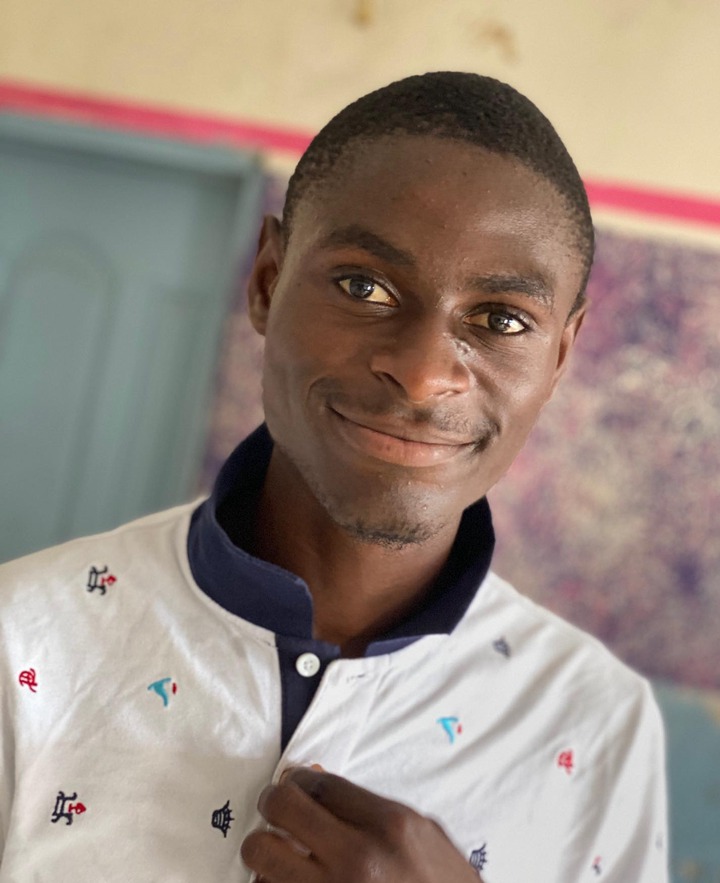 Content created and supplied by: Hot_Dews (via Opera News )