Kojo Antwi, The Musical Legend Who Has Entertained Us With His Melodious Voice

By TrendingAdepa (self meida writer) | 20 days 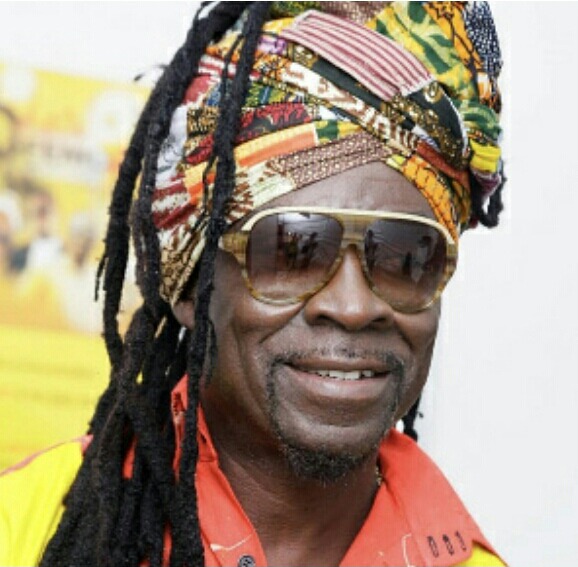 Julius Kojo Antwi popularly known as Kojo Antwi or Mr. Music Man is a singer, songwriter and a producer. He is one of the great men Ghana can boast of when it comes to music. Kojo Antwi has had a successful musical career spanning over 2 decades. This is why he is part of the musical legends in Ghana.

Kojo Antwi was born into a family of 13 siblings. He grew up in a suburb of Accra, Darkuman to be precise.

He joined the Boomtalents band after school. Later , he became the leader of the Classique Vibes band which was formerly known as the Classique Handles band. He later left the band and started singing solo. He has never stopped entertaining his listeners to this day. In the year 1986, Mr. Music Man released his first album titled "All I Need Is You". Over the years, he has released many albums such as: "Tattoo, Densu, Afrafra, Suoerman, Groovy", among others.

He is best known for his melodious voice and his heartwarming love songs. Kojo Antwi sings in both English and Vernacular. His music is often a blend of West Africa's highlife and Soukous, the Caribbean lover's rock and a dash of Afro-American's Soul and R&B.

Kojo Antwi takes time to make music that lasts for generations. You will see the young ones listening and dancing to his old songs. Mr. Music Man is indeed a legend.