By Rafferty (self meida writer) | 26 days

Ghana music is on the rise these days. It has gain a lot of attraction the past years. New talents are being discovered each and every day in the music scene. There are a lot of super- talented musicians in the country and we keep discovering them as time goes on. Last year was a breakthrough for the Kumasi based artists. They started the Kumerican ' Drill' which went viral worldwide. In this article we are going to talk about the top five new artistes in the country right now. 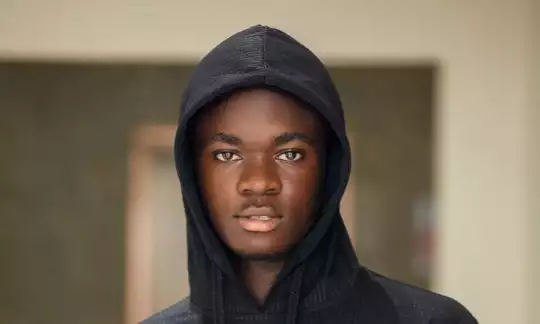 Yaw Tog born as Thorsten Owusu Gyimah is a Ghanaian young talented rapper who is best known for drill music. He was born on May 8, 2003. He had his breakthrough when he released ' Sore' which he featured the Asakaa boys which includes the likes of O' Kenneth, Jay Bhad, Kwaku DMC and the likes. He made the remix of the song which he had Stormzy and Kwesi Arthur. The ' Sore' song can' t be left out in the success story of Yaw Tog. Yaw Tog won the best hip- hop song of the year at the just ended Vodafone Ghana Music Awards 2021. 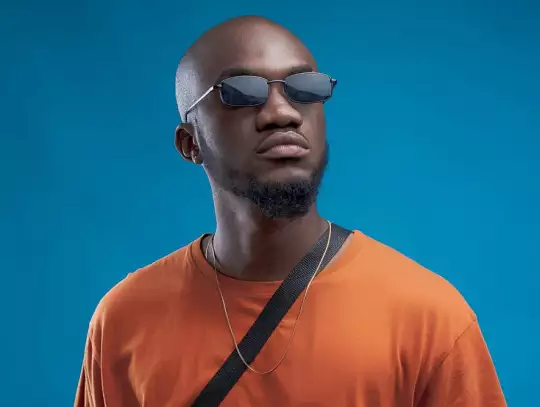 Andrews Commey Otoo popularly known in the showbiz space as Mr. Drew is a Ghanaian highlife and afrobeat artist and a dancer as well. He was a former contestant at the MTN Hitmaker 6 in 2017 where he ended up as the first runner- up. Mr. Drew is well known for his Dw3 song with Krymi and Sarkodie. Mr Drew Has been in the music scene for quite some time is known for best producing good and hit songs. Some of the songs he has released over the years are ' Eat' , ' Let Me Know' , ' This Year' and ' Mood' . He has an amazing voice and his incredible dance moves makes his craft unique when it comes to stage performance. He is currently the best new artist in VGMA 2021. 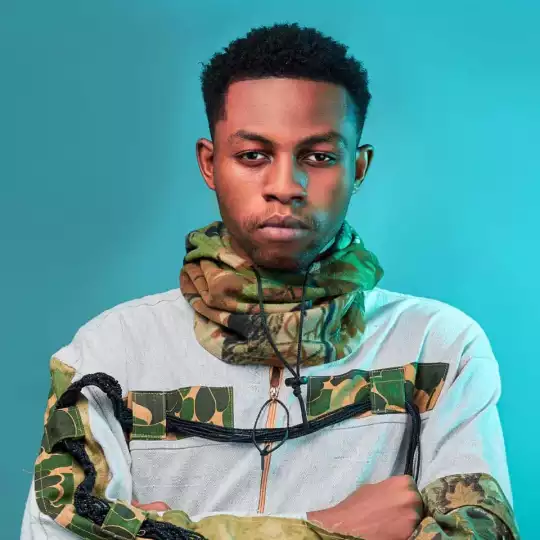 Andy Osei Sarfo known in the showbiz industry as Kweku Flick is a Ghanaian hip- hop and highlife singer and rapper. He comes from Asante Mampong in the Ashanti Region of Ghana. Kweku flick is best known for his song 'Money' which trended very well in 2020. There has been a lot of controversies around him and Kwesi Arthur due to their voices yet he stands out to be different from Kwesi Arthur. He has a song with Ghana' s rockstar Kuami Eugene dubbed ' No Sleeping' and other musicians like Sista Afia, Yaw Tog and Kojo Cue. Kweku Flick had two nominations at the just ended VGMA' s 2021. 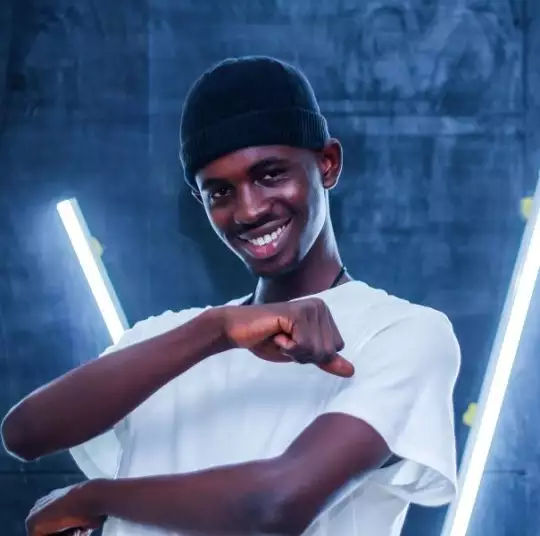 Black Sherif is a young talented Ghanaian musician who hails from Konongo in the Ashnati Region Of Ghana. He had his breakthrough with his single ' Money' which trended last year. He is one of the few people working hard to make RNB and Afro- trap music recognized in Ghana. His style of music is very unique and stands out to be different from all the newbies. He has other songs which are Cry for Me, Ankonam, Ade Akye and First Sermon. His 1st Sermon freestyle track took over the country by surprise.