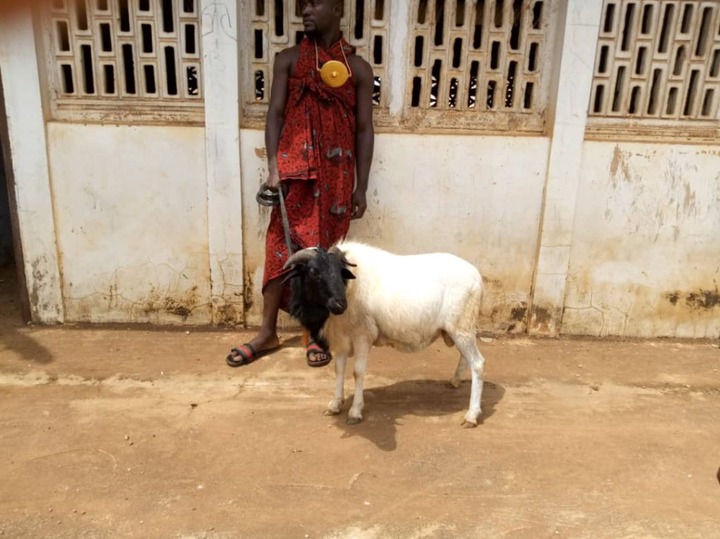 The children of the late Maame Obaapa Breduaa has raised three curses on their extended family members over their greediness in trying to snatch the will of the late mother from them. Maame Obaapa Breduaa was the family head of the Aduana clan of Sankore before her death in 2018. She was the only woman in the Aduana clan to have lived for 98 years and she was well celebrated as a mother and leader when she died. Though the Aduana clan age well and it is hardly difficult to catch them dying young until recently when two of them passed on at 68 and 65years. Maame Obaapa Breduaa died in October 2018 and was buried in February 2019, after the family made all the preparations needed for her burial. Two of her children who came for the burial from the US and Canada were able to offer a full befitting burial for their mother when they brought her lace and a coffin from abroad to be used for her burial.

Maame Obaapa Breduaa after her death, nothing erratic took on until the family read the will in an open meeting. Maame when alive, as though the head of the family but she had her properties. She had lands, houses, farmlands, mineral resourced lands and other waterlog lands for rice productions. She gave all of the properties she had, to all her five children to take care of and share them equally. Nobody was to cheat the other and none was to play smart as she swore to them in the will. The family after the will of late Maame Obaapanin Breduaa was read aloud to them, disagreed on why such properties should be given to the children.

The family argued that the woman might have used her capacity as the family head to acquire all those properties but they could not even for a single opinion explain or provide evidence to their claims. The family troubles made the children sermon them at the royal home of Sankore, but the elders and chiefs threw away the case and protected the children as the family never had anything to prove against the late woman. The children were given go ahead by the royal home to go and settle their inheritance and share them accordingly as the mother preferred in her will on 2019 November.

Any child that steps foot on particular lands the family objected to, either falls sick or becomes paralysed. Out of the numerous assets the woman has, it's only the houses the children has been able to share peacefully without getting sick and any time they tried sharing the lands, whoever went on the land got sick. She or he will take over six months or one year before getting back on their feet. This has brought confusion over the lands as whoever is behind is trying to force the children to leave the lands of their late mother and abandon them so those in doing so, can claim ownership of it.

The children believe it was the family who was doing that and has raised eggs and kola nuts, and fire and schnapps to curse whoever is planning their downfall or their eviction from the earth. They added a grown sheep to thank the gods for answering their prayers. They are of the will that, the family if they are responsible for the recent problems should be punished by the gods and if it is from a single person, the gods should use that person for dinner and use the sheep for its thanksgiving.

The family has not responded to the curse and denied calls for interviews. 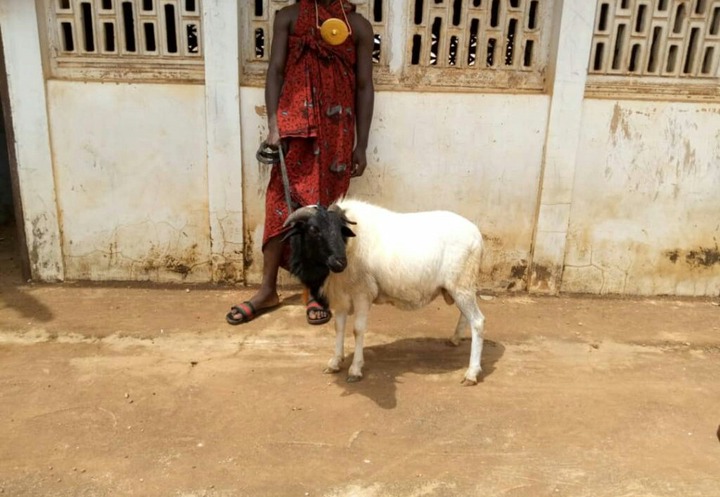 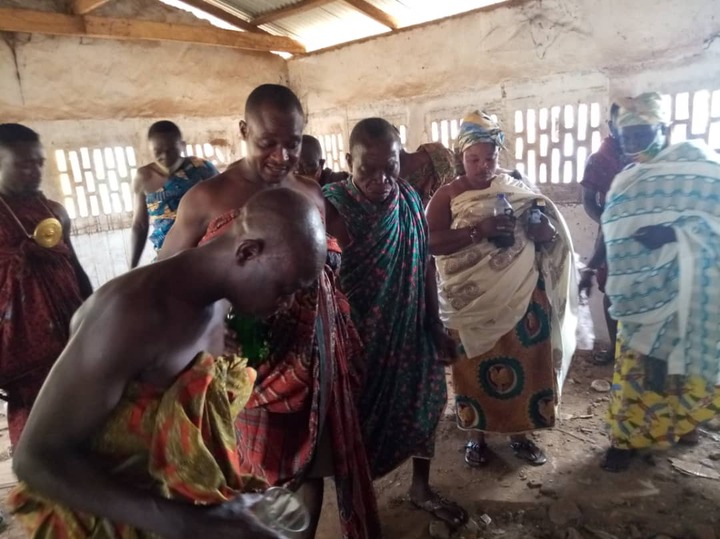 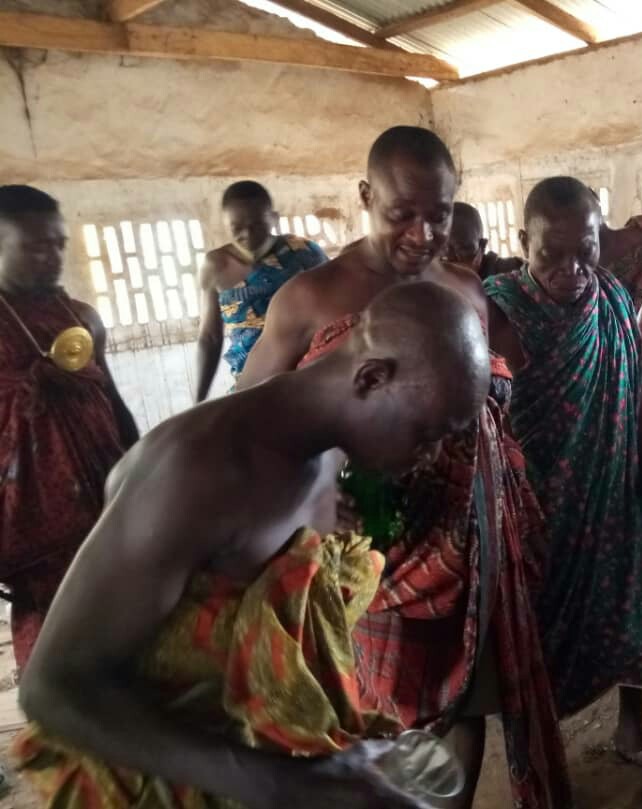 Are Instagram Users Safe With Hot Photos Of Ahoufe Patri?