By SamAG (self media writer) | 2 months ago 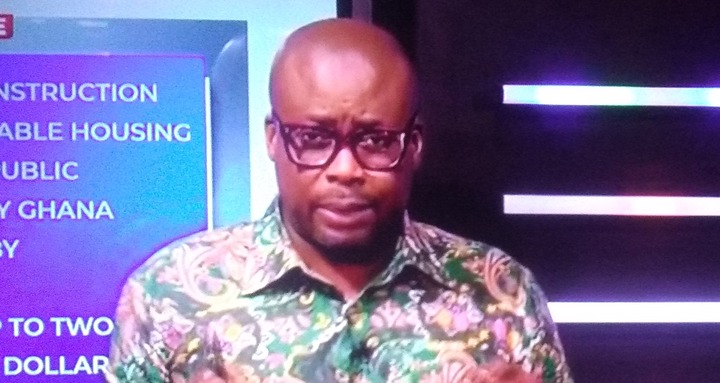 Paul Adom Otchere has descended on Manasseh Azure Awuni for jumping into the issues that has to deal with the work of Metro TV in past few days. Manasseh, on Wednesday 4th August 2021, put out a writing that seemed to allege certain things that happened at the renowned TV station. Those issues started when a journalist at the TV station, Bridget Otoo, who had been scheduled to read the evening news was changed. This was also followed by the absence of Randy Abbey, the host of Good Morning Ghana on the same TV station.

Manasseh Azure has claimed that Bridget Otoo was removed from the news because a powerful force had influenced the decision to do so. He further alleged that the government was also behind that decision, and in protest to it, Randy Abbey boycotted his show the next morning. He has also alleged that the Jospong group is a politically influenced company because they rely on government contracts. 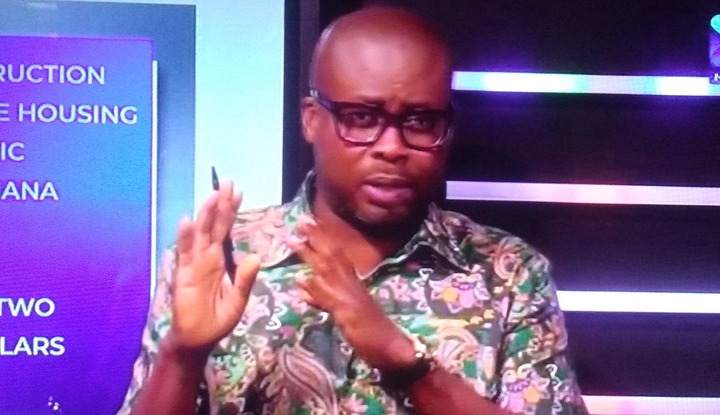 Paul Adom Otchere could not take kindly to these allegations as he called Manasseh a coward. "Why did you mention my name in the past but cannot do it now? Are you now afraid of me? This is cowardice from a journalist like you", Paul spat out, as he referred to himself as that powerful force Manasseh was talking about. He also "rubbished" the other allegations saying that Bridget continues to read the news and Randy Abbey does not host his program on holidays. Finally, all that Manasseh said about the Jospong group were not true, "they are only a product of hatred".

He concluded by telling Manasseh to concentrate on his own work and produce something quality rather than being filled with hatred for ZoomLion and the entire Jospong group.