Top 4 richest musicians in Ghana 2020 and net worth

By Ophelix (self media writer) | 2 years ago

Ghana musicians scene is full of very successful acts that have way more money than your average citizens. However, we have decided to talk only about the richest musicians in Ghana, whose wealth have impressed us immensely.

Okyeame, who is a native nsuta as well known Of his expertise when it comes to adequately combine his creative skills as an entrepreneur, director, as well as singer. Nevertheless, he is more known in the country as a best musicians.

Kwame is married to annica Nsiah - apu, and he said he has a net worth of $10 million making him the richest musicians in Ghana. 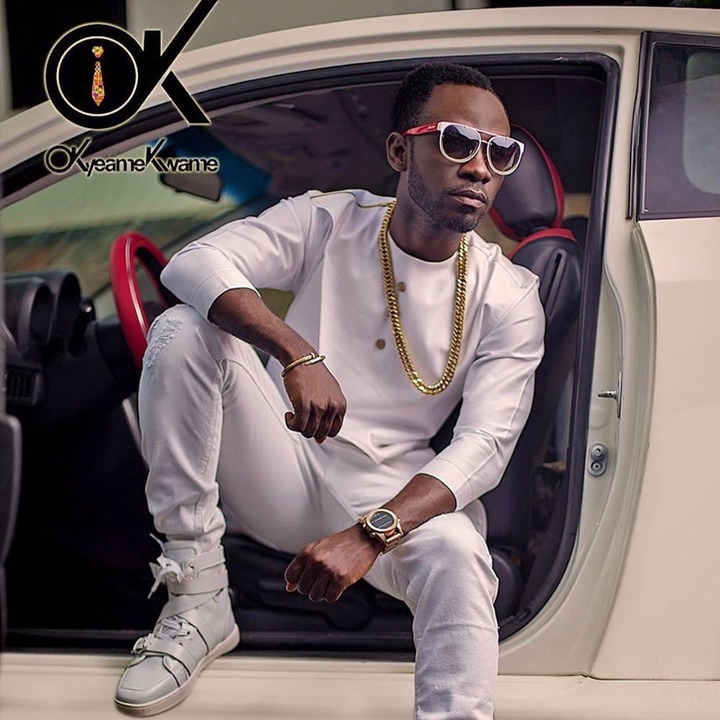 Michael owusu addo, popularly known as sarkodie was born on July 10, 1988. His place of birth is Tema, Ghana. Sarkodie, a native of tema, is a prolific a Ghanaian musicians that is best and well known for his proficiency in hiplife and hip-hop niches of music. 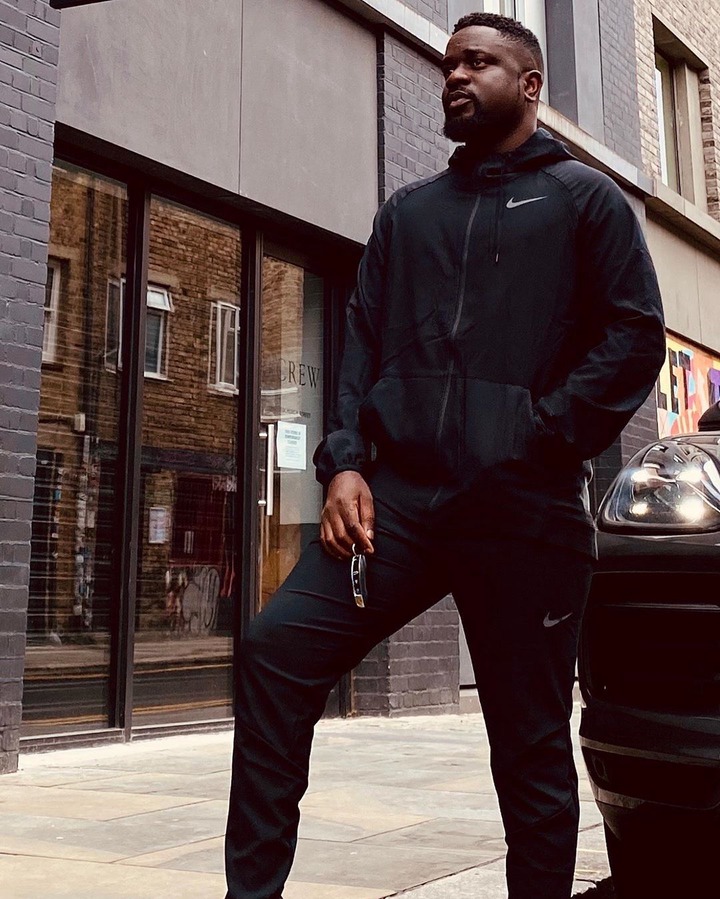 This guy is well known for his experience as a Reggie dancehall artiste. And also he is a song producer and gas won various awards in the country.

{{ His song " dancehall king" brought him into the scene, as it helped him won the award boosted his popularity. He has a net worth of $6 million and he is one of the richest musicians in Ghana. 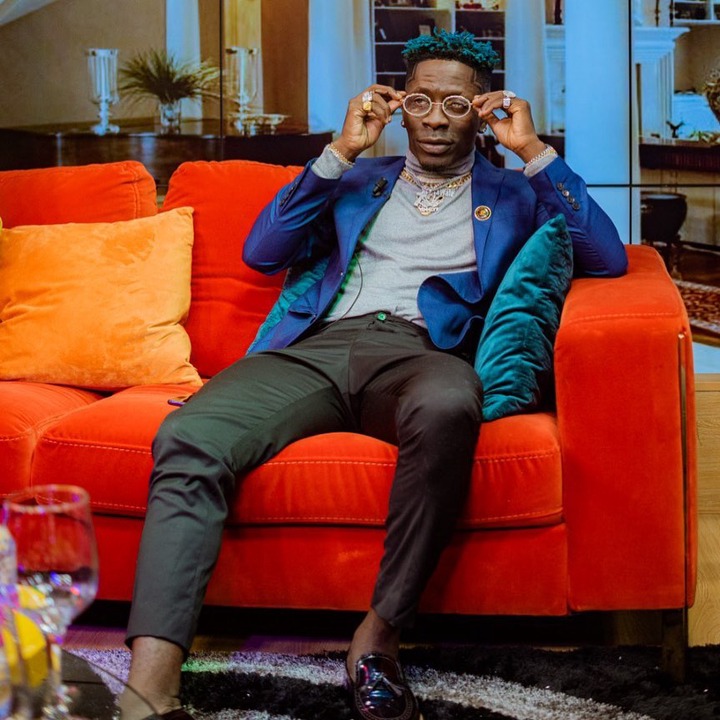 Rebecca akosua acheampomaa acheampong, popularly known as Becca was born on the 15th of August 1986 in Kumasi, Ghana.

Rebecca, was born in the year of 1986 in Kumasi, is another popular Ghanaian artist. She is not just talented in the art but she is also has a lot of fans and supporters who are supporting her career. Hence she is now the richest musicians in the country.

With a net worth of $6.2 million, Becca comes fourth ( and she is the richest female musicians in category). 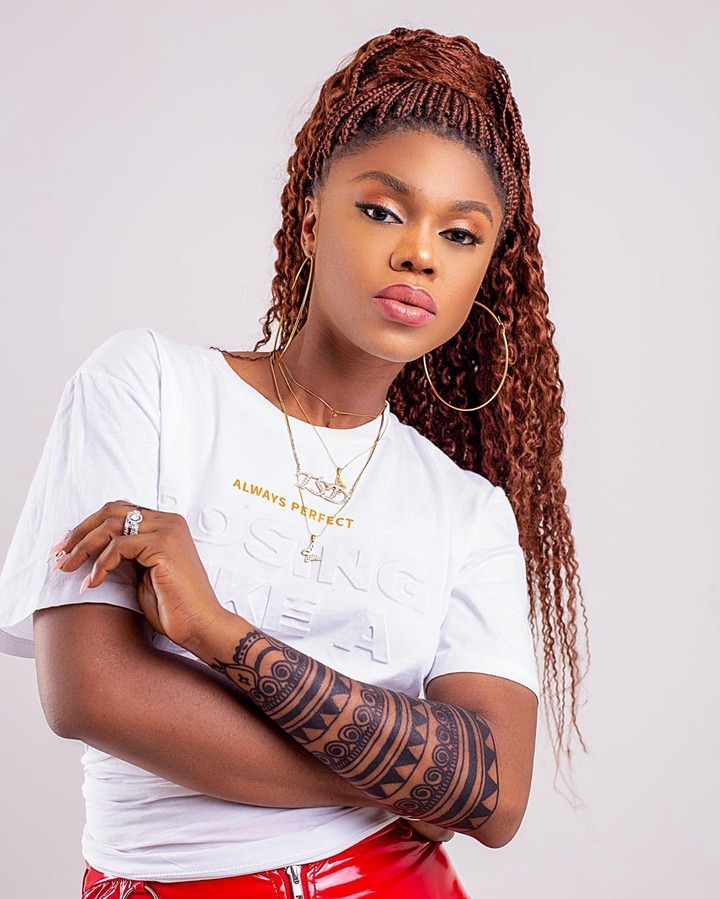 Content created and supplied by: Ophelix (via Opera News )