By OfficialCoami (self media writer) | 1 year ago

Nana Top Kay has been blamed by Big Akwes for Lilwin's feud with some of his colleagues.

In an interview with ZionFelix on the 'Uncut' Show, he disclosed how he fueled Lilwin's beef with Kwaku Manu, Emelia Brobbey, himself, and other Kumawood personalities.

Top Kay, according to the popular actor, was the root of most of Lilwin's problems with some people in the industry.

He slammed Top Kay for writing a song about them. 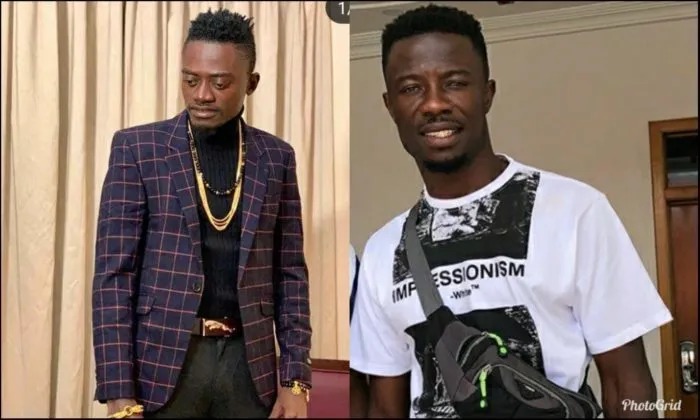 Top Kay, according to Akwes, denied that Lilwin encouraged him to compose the song. But now that they're no longer together, he's saying something else.

He stated that if he was still with Lilwin, this would not have happened.

Big Akwes has launched an attack against Nana Top Kay.

Top Kay used to be one of Lilwin's subordinates. 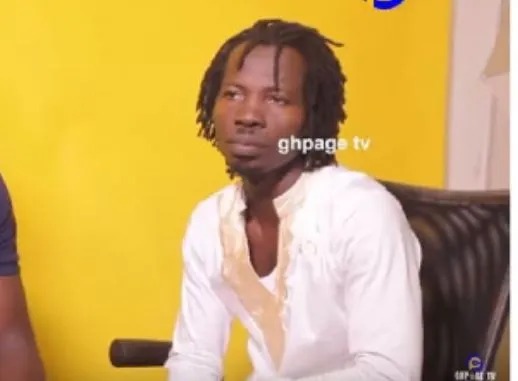 Big Akwes was not amused when Top Kay composed a song against him, Emelia Brobbey, and others.

During his interview with ZionFelix, he stated that God will punish Top Kay.

Nana Top, according to Big Akwes, is f00lish and insane.

He also stated that Top Kay's intelligence does not exceed one (1) gigabyte.

According to him, if not f00lishess on his part, a small boy like Lilwin won’t manipulate his mind against others.

Big Akwes went on to say that if Top Kay hadn't been fired by Lilwin, he wouldn't have made certain statements.

Big Akwes, a Ghanaian actor, does not consider himself a Christian.

In an interview with ZionFelix, the controversial actor admitted that he enjoys cursing.

As a result, Big Akwes stated that he does not lie.

He claims that everyone in the film industry who knows him will attest to the fact that he does not lie.

Because he enjoys cursing, Big Akwes is afraid that if he lies, someone will curse him as well.

Back to his non-Christian status, the popular actor admitted that he hasn't been able to keep the ten commandments, so he won't call himself a Christian. 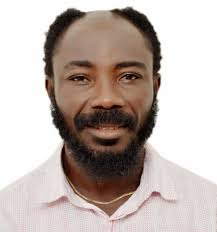 Big Akwes contended that those who are unable to observe the ten commandments are not Christians.

He went on to say that hypocritical Christianity is not worth it.

Content created and supplied by: OfficialCoami (via Opera News )