By RoyNews (self meida writer) | 8 months

Ronald Kweku Dei Appiah, professional know as Bisa Kdei is a Ghanaian native solo singer and record producer from the eastern region of Ghana. He was born on March 19, 1986 in Accra Ghana. He is currently 34 years old.

Having sprouted in the industry through movie soundtracks, Bisa Kdei Biography has made him as interesting as his music and production skills. 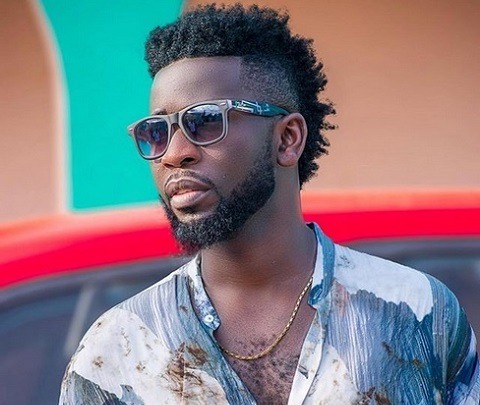 Education wise, he is a graduate of Accra Technical Training College where he upgraded from the Christian Valley International School.

He is an energetic young man who is not only captured by music but also a very proud Christian and patriot to his country. He clearly identifies himself as an ardent lover of African heritage, particularly Ghanaian culture. Kdei love and passion for music developed at the tender age of fifteen years. His entry into the music world can be defined by his association with the BISA (Boys in Serious Action) rapping group. 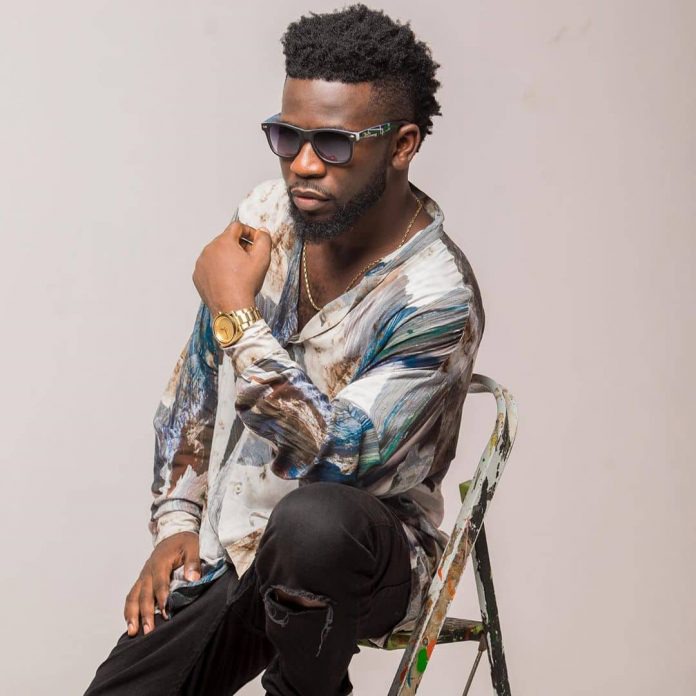 He self-produced some of these collaborations from his studio; Chingam by Sarkodie, One of Your Own by Efya, Pimpinaa by Obrafour, etc.

He has stated that he hopes to transform lives not just in Africa, but the rest of the world and above all, to raise the flag of Ghana and be one of the strong pillars people can think of.

Clearly, he is not just another mere artiste on the block, as his long chain of awards can confirm that. His passion and musical talent have undoubtedly paid off. In as much as his hit-song ‘Azonto Ghost’ propelled him to big stages, his other works have equally been remarkable. He has so far released three albums including Thanksgiving, Breakthrough, and Konnect.

With the accolades and high profile of Bisa Kdei, everybody including his fans and critics have been dying to know how much he is worth. This information still remains a mystery to all of us. He has not revealed his net worth. He is a simple person and never likes to attract public attention by publicly displaying his wealth. However, this section is under review, we will update you when details about his net worth are revealed. 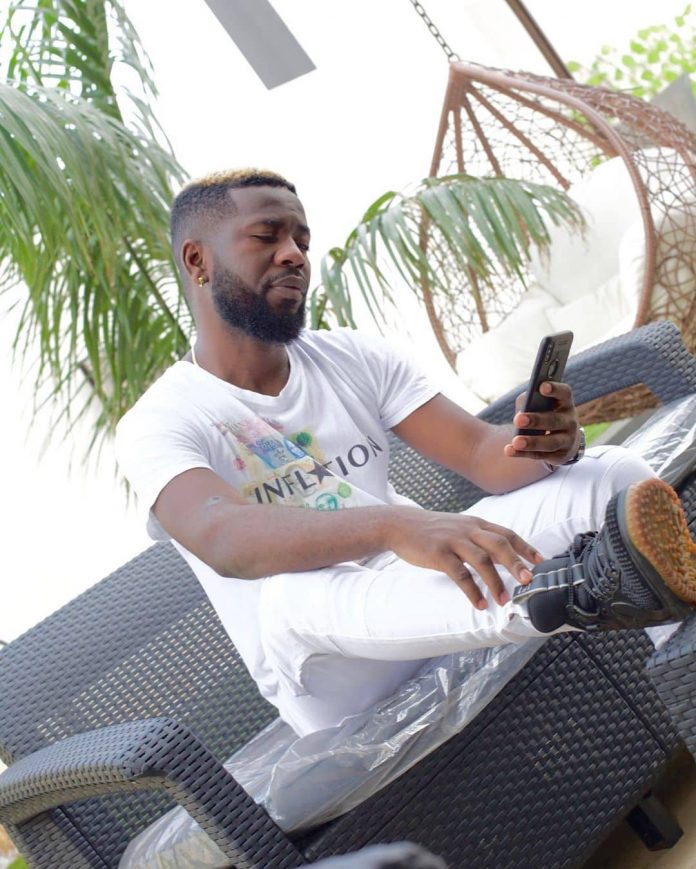 Content created and supplied by: RoyNews (via Opera News )