By Richisen (self media writer) | 6 months ago 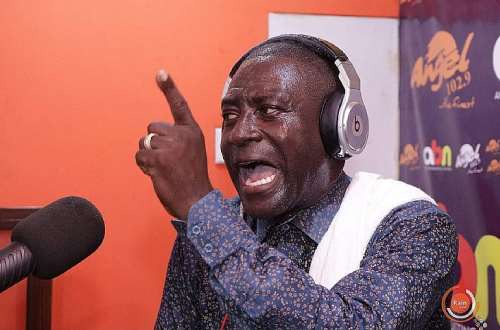 Captain Smart has been suspended and this has become one of the talks of the moment. Captain Smart is known for his endless and limitless outburst on certain matters which are currently causing the downfall of the country or the economy. This is something we mostly see on most of his shows. However, it seems some persons in government especially are not interested in this education on how matters should be in the country.

Captain Smart’s ‘fa be wo so’ morning program as explained by him in an interview with Paul Adom Otchere is purported to bring to light the matters which many journalists have refused to talk about. Captain smart was bold in his statements and poised for a change and an unending decision to speak his mind. 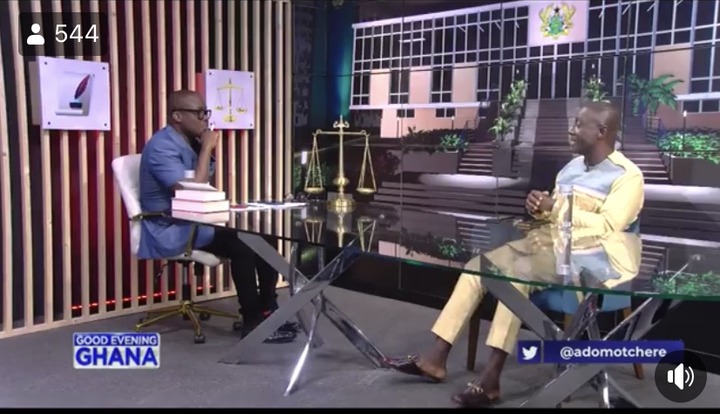 Whiles speaking few hours ago, Captain Smart revealed that he is not bothered about the suspension which is currently to last for 30 days. Captain smart stated that he is not afraid to speak the truth and this is something he will continue to do once he has life. He explained that he was removed from air as he was reported by several government officials that he had openly or publicly insulted the president, Vice, Alan Kyeremanteng and the IGP. 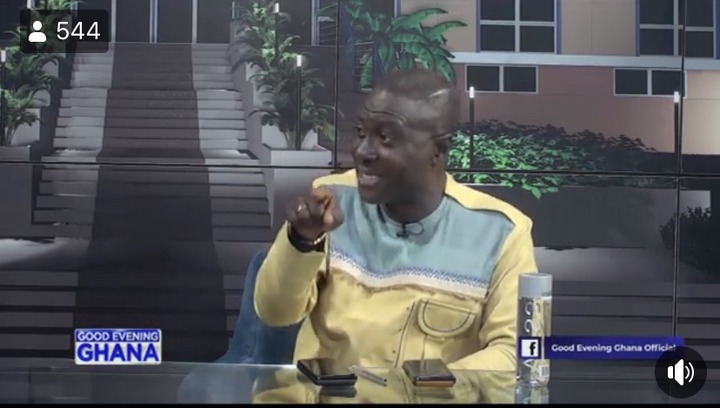 This was something he revealed that he had never said and will never say because he is not a child and has gained much experience in this field of journalism and that’s an obvious truth. After demanding for evidence to back these allegations made against him, he revealed that they have all not been able to provide them. Kindly comment your ideas on this below. Watch full interview below.