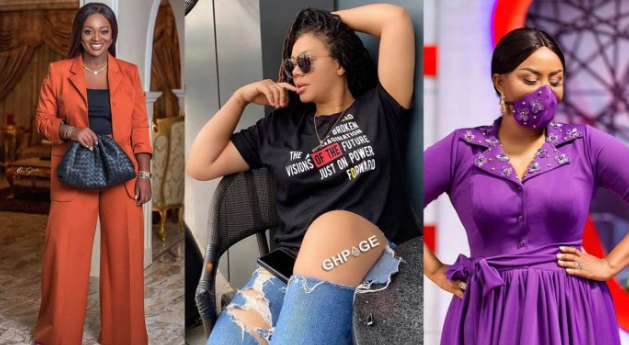 We love movies but most importantly it is the casts in the movie that makes us enjoy the movies. Ghana boasts of lots of beautiful, talented, sharp brained, and smart damsels who grace our screens every now and then to entertain us.

Here are the list of some all time popular contemporary actresses Ghana is blessed with. 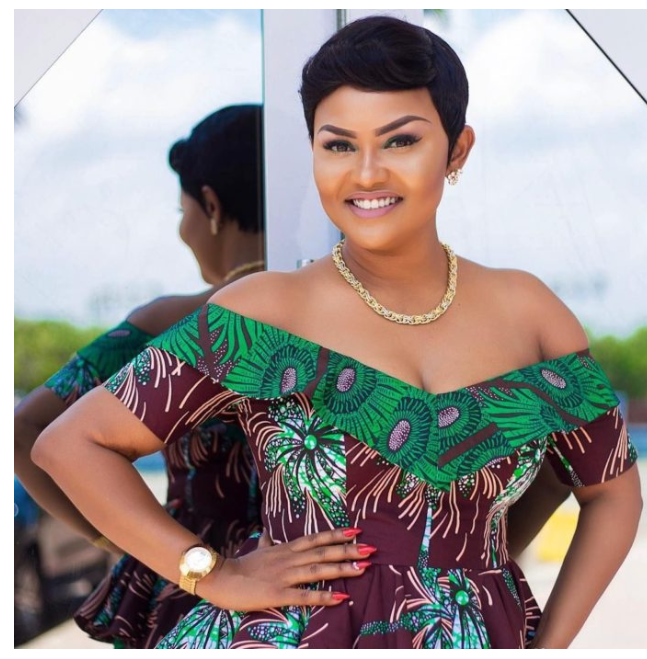 Felicity Ama Agyemang but popularly know as Nana Ama McBrown is a screen goddess who doubles as aTV presenter and music writer.

She was born on August 15, 1973 and attended a couple of schools but later on, she couldn't sit for the Basic Education Certificate Examinations due to some challenges.

Her first movie, That Day, opened windows of opportunities which saw her starring in popular movies like Tentacles, Asoreba he is mine, Nsem Pii, Wo Nyame Some mpo ni and many more. 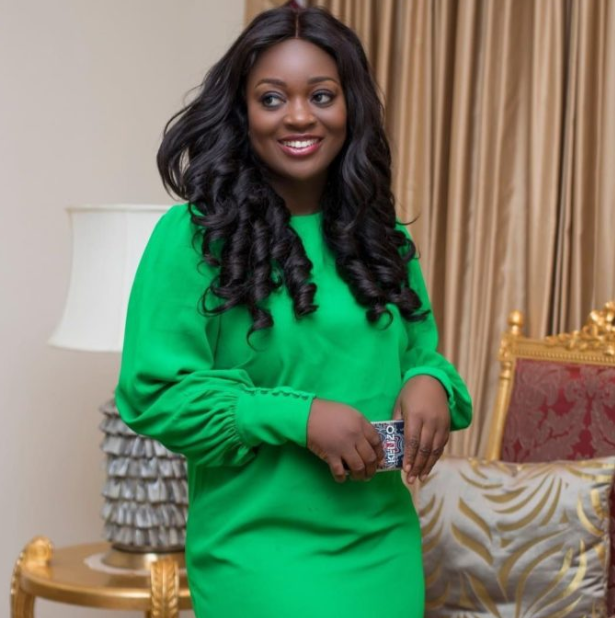 Jackie Appiah became a household name when she debuted and became popular through the movies Divine Love, The Perfect Picture and Mummy's Daughter.

Jackie was born in Canada on 5th December 1983 but came down to Ghana at age 10 years with her beauty her one of the most recognized actresses in the Ghana Movie Industry.

She has bagged many awards including the prestigious African Movie Academy Awards (AMAA) for best supporting actress in the year 2007 and Achievement in Africa Entertainment Award at the F.A.C.E list Awards (USA) in 2013.

Popular movies Jackie has starred in include, The Kings is mine, Tears of womanhood,and many. She is currently the of IPMC for commercial and billboards. 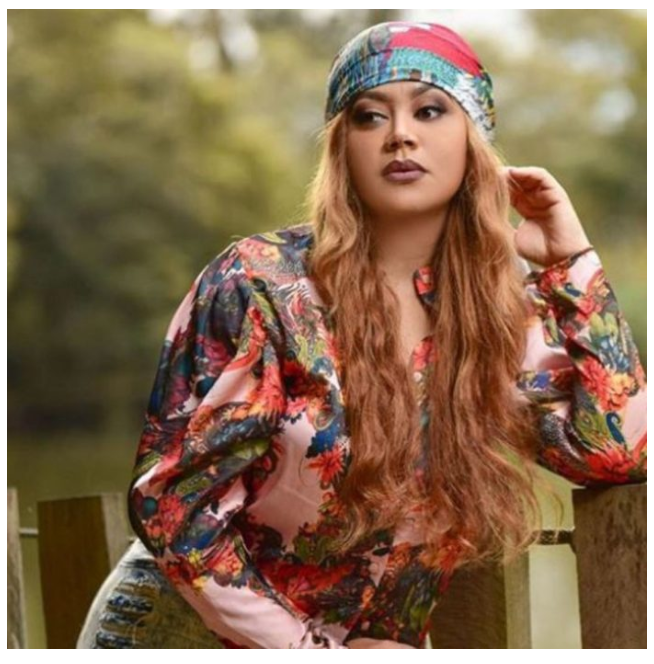 Meet Nadia Buari,the actress with beauty dripping all over her. Nadia was born in sekondi Takoradi on 21st November, 1982 to a Lebanese father and a Ghanaian mother.

She looks unassuming yet very talented and skillful in the art of film making. Nadia studied performing arts at the University of Ghana and throughout her time in school, she was actively involved in drama and dance clubs.

Buari made her debut in the movie Beyonce: the president's Daughter although she had earlier premiered in the TV series Games people play and the movie Mummy's daughter.

She went ahead to star in movies such as. Beyonce and Rihanna, Rough Rider , Beauty, and the Beast, among others, currently, Nadia Buari was awarded special Recognition Award at Africa Magic Viewer's Choice Awards in the year 2014. Yvenne Nelson is regarded as the beautiful, talented and business minded actress who taught many lessons through the roles she played in the various movies she started in.

She was born on November 12, 1985, in Accra where she attended grade A schools such as St.Martin De Porres school and Central University College where she studies Human Resource Management.

She was also a fromer Miss Ghana contestant who made it big on the screens with movies like Playboy and Princess Tyra.

Aside from being an actress, she is an enterpreneur , a model, and a movie producer, where she has three movies to her credit. Yvonne Nelson has bagged many awards including Most Stylish star award at the Glitz Style Awards in 2016. 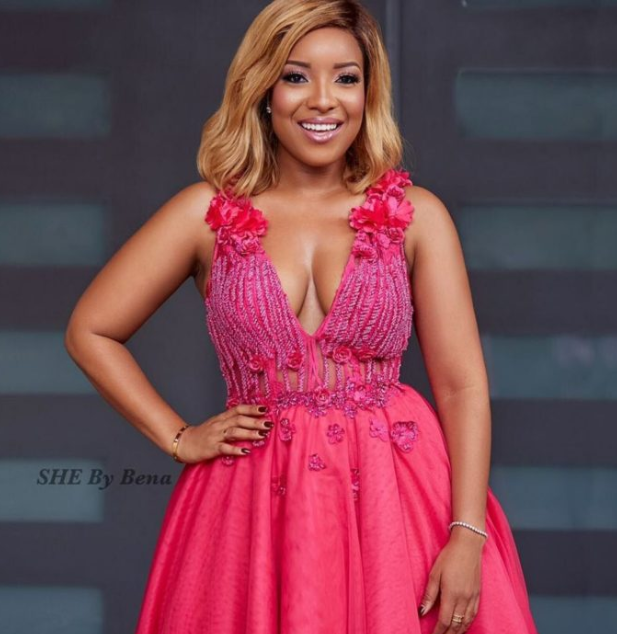 With a degree in Administrative Law, being head hunted by the defunct TV Network, ViaSat 1 to host their first own produced flagship Talk show, The one show and starring alongside great actors like Majid Michel and John Dumelo, Joselyn Canfor-Dumas claimed a seat for herself as one of the impossible to overlook screen goddesses in Ghana.

Born in France but raised in Ghana, Joslyn has couched a niche for herself as a very talented and topnotch media person.

She has won many awards such as Best Actress in the TV series Champaign at the Golden Movie Awards as well being shortlisted as being among African's Top 3 women in in entertainment in the year 2016. Currently, she is the Brand Ambassador for Range Rover Evoque Ghana and Jobberman Ghana.

Content created and supplied by: Yeboah2349 (via Opera News )