By DoraNewsgh (self meida writer) | 21 days

In today's article you're going to take a look at the Ghanaian celebrities that we lost recently between 2020 and 2021. Though death is inevitable but some death can change the mood of every Ghanaian.

Here are ten Ghanaian celebrities we have lost between 2020 and 2021. 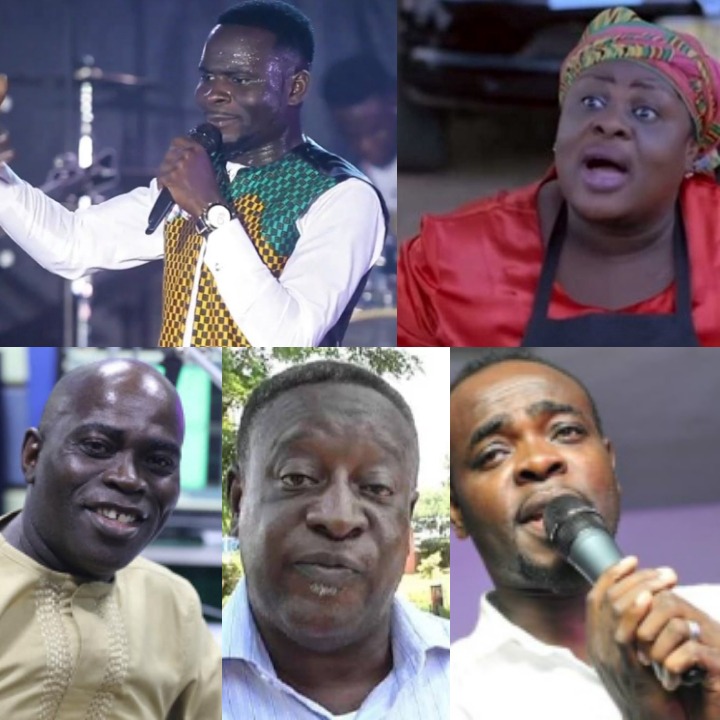 Prophet Seth Frimpong, a veteran gospel guitarist, died on Friday, April 24 after a short illness. Previously, the prophet had recovered from a long-term illness.

On February 2, 2020, the highlife singer passed away. Prior to his appearance at a concert in Cape Coast, Kofi B suffered a heart attack and was pronounced dead on arrival at a hospital. According to his relatives, he had been experiencing health problems for the past year.

On May 2, 2020, the well-known Kumawood actor passed away. While seeking medical attention at the Korle-Bu Teaching Hospital in Accra, the actor known on set as 'Bishop Bernard Nyarko' died.

On May 20, 2020, evangelist Emmanuel Kwaku Apraku, also known as "Apraku My Daughter," passed away. Media personality Kofi Adomah confirmed the report, saying he got a call from family members who reported the incident to him. However, the cause of death is unclear. 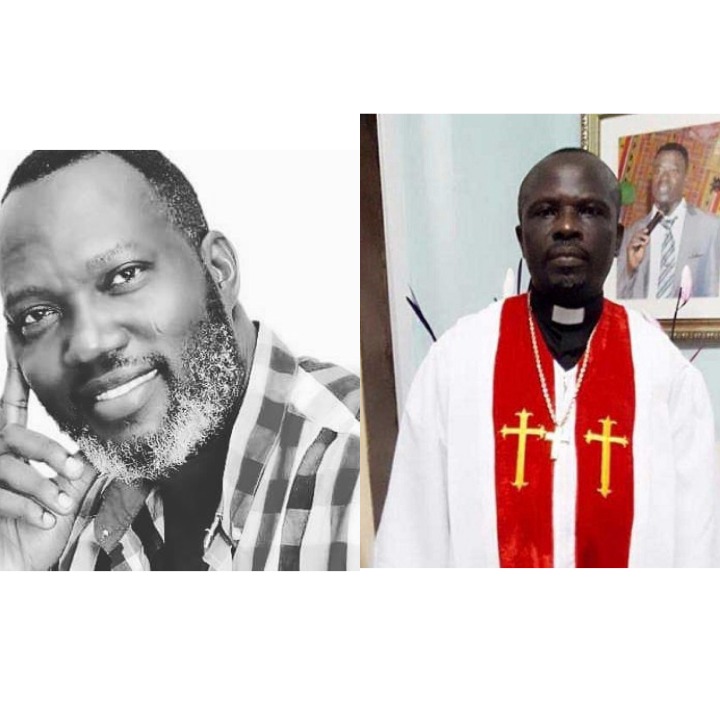 On June 4, 2020, the radio host and master of ceremonies (MC) passed away. After a short sickness he died at the Nyaho Medical Centre in Accra. On Neat FM's morning show, Akwesi Aboakye announced his death.

On June 10, 2020, the renowned actress died. She passed away at the Korle Bu Teaching Hospital. The 53-year-old actress died as a result of high blood pressure issues. Miliky MiCool is the mother of two children. 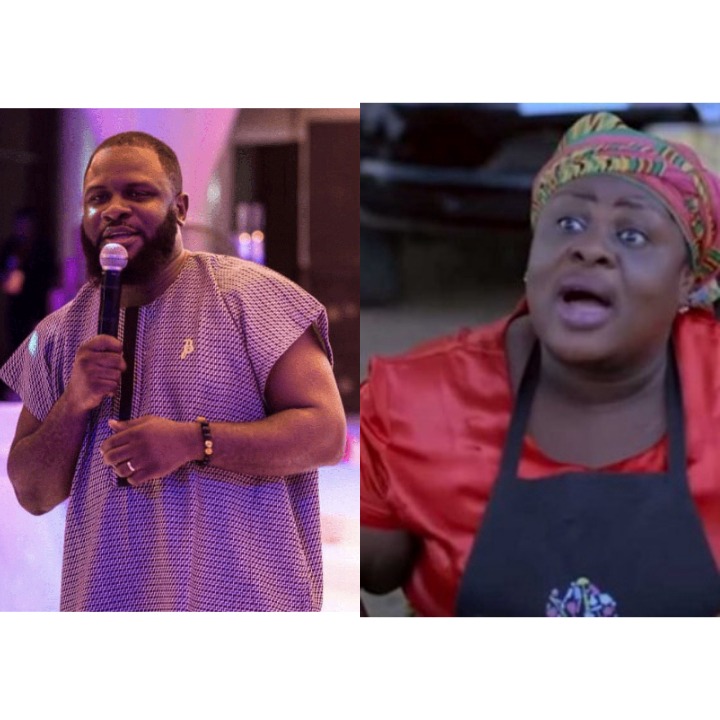 Nana Tuffour, a legendary highlife singer, died at the age of 66.

On June 15, the legendary highlife singer passed away. According to his relatives, he died at home after a short illness, and his body was deposited at the Komfo Anokye Teaching Hospital Mortuary.

On Tuesday, February 9, the veteran actor died while receiving dialysis for kidney disease at the Korle Bu Teaching Hospital. He was 68 years old at the time.

Kojo Dadson, who rose to prominence for his roles in films such as Home Sweet Home, had been recovering from a stroke that left him wheelchair-bound for years.

In 2020, despite Media Group lost one of its most famous presenters. Daniel Adjei Peprah, also known as Nana Adjei Sikapa, was a well-known broadcast journalist who died on June 19, 2020.

Sikapa was a competent teacher who worked for many years at both Atwima Agogo and Abuakwa R/C Primary School.

On May 16, 2020, the Kumawood actress passed away. Nana Yaa, as she was known, died in a car accident near Nsuatere on the Berekum-Sunyani route. The actress's senior brother told Adom FM that the 43-year-old actress was hit by a Hyundai taxi while riding her motorcycle. 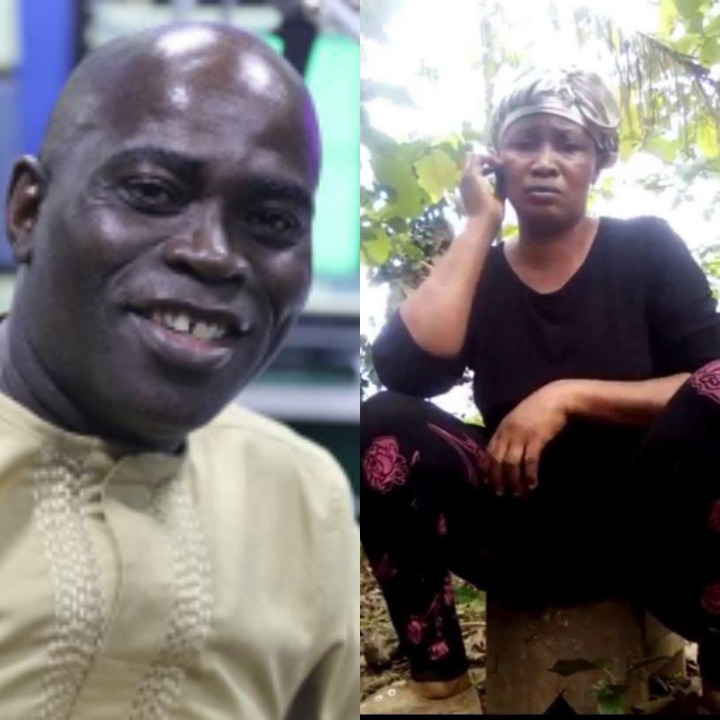 May their souls rest in peace, legends. Amen