By African_Queen (self meida writer) | 21 days 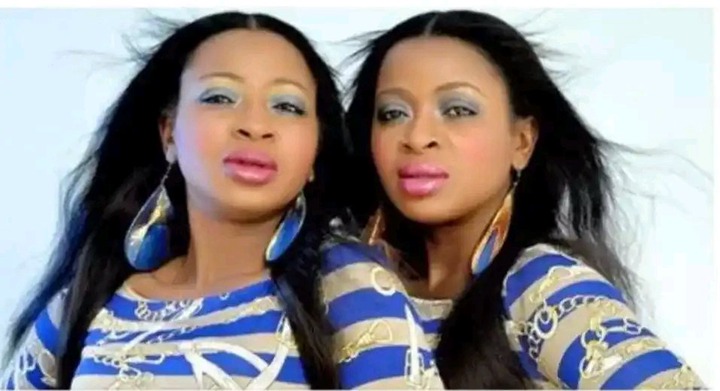 Omwami and Olwethu are people raised by their grandmother in South Africa. The main explanation for their tender age wedding was as a result of their terrible poverty.

The identical twins revealed that in 2011 on one of the television programmes in South Africa, Mzukiseni Mzazi met both of them during a traditional ceremony. 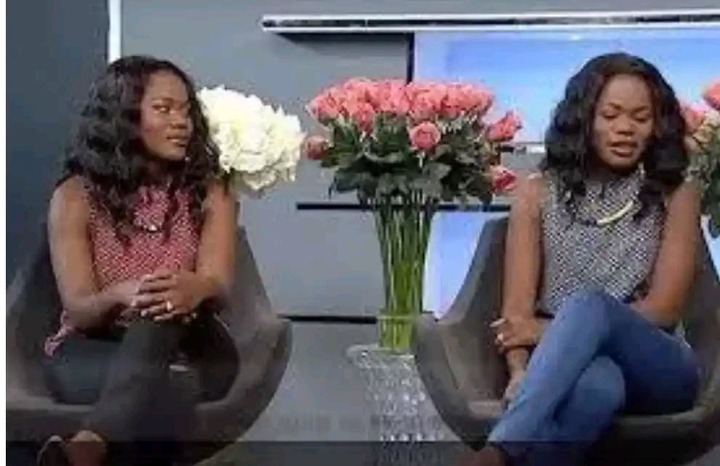 Mzazi hoped to make life better for both of them, because they had to monitor their simulation careers. Then, the man would change his mind and say that if he married both, he would support them closely. Within a couple of days, the girls tied the knot with their new lover.

Here are pictures of their wedding: 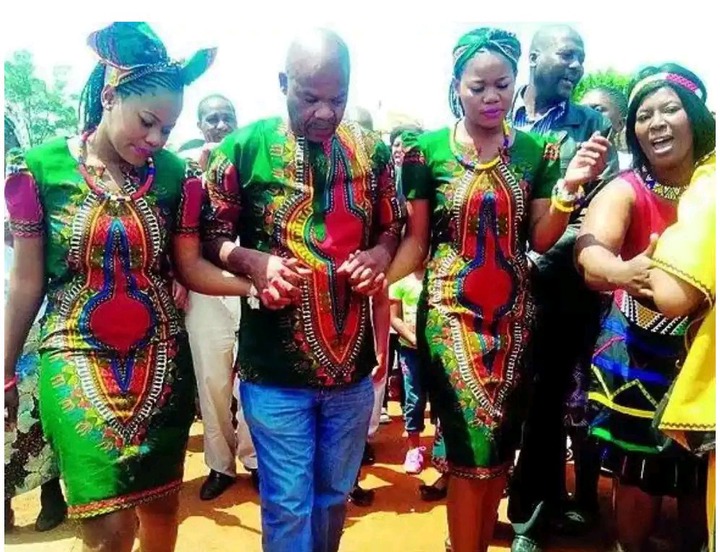 After nine years of marriage, the man later divorced them, and it became a sad ending and now after nine years of engagement they have become single once again. It was their state of poverty which first brought them to this unexpected marriage, and the man used their poor condition to attract them, particularly because they were still young to get married by then.

See pictures of them after divorce 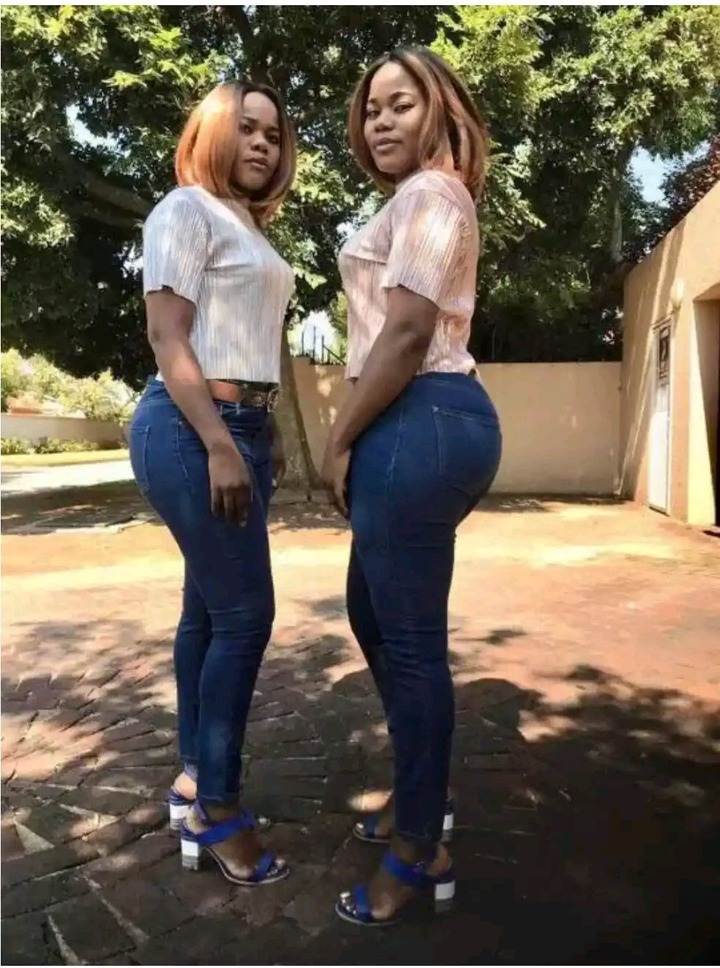 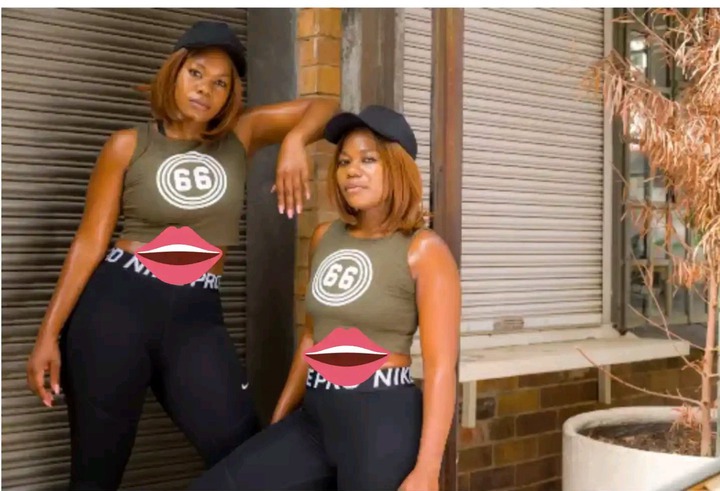 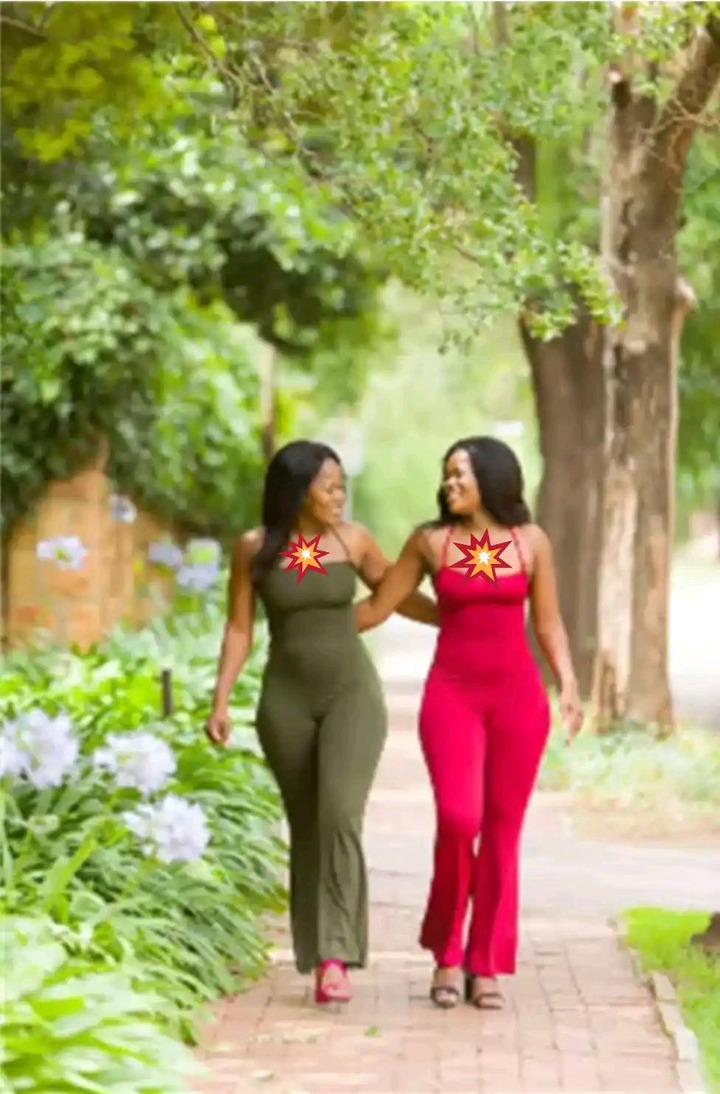 The man was in his 40s and the beautiful ladies was 21 years old as at then. At present living a single life after divorcing their husband, they now stay in Johannesburg in South Africa where they now struggling to find love once again.

Do you think they should have married the same man because they were poor? let's hear your candid opinions