By mCjill (self media writer) | 5 months ago

Margaret Bandele Olayinka, also known as Iya Gbonkan, a popular Yoruba actress, revealed how she was almost killed after playing a dreaded witch in the film "Koto Orun," which launched her into stardom, also revealed how she dealt with the witch who tried to initiate her into their coven, which resulted in the witch's death. 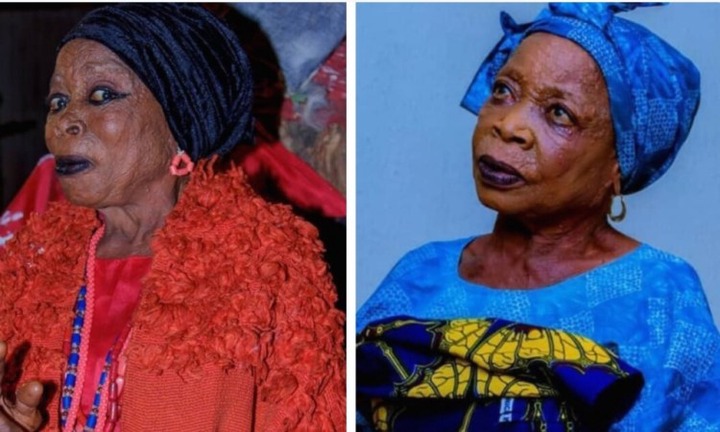 In an interview with "Japagogo TV," the legendary thespian stated that she beat the witch with a turning stick (Oregun in Yoruba) while bathing naked at 12 a.m.

"I informed the witch that I wasn't interested since I have a God." She continued to bother me around 12 a.m. I was bathing on the veranda the night I dealt with her, and because I knew she'd arrive at midnight, I had a turning stick ready. As she came, I asked, "Hey, Abangada," the deceiving bird. What do you want, nasty bird? I struck her with the turning stick as she attempted to peck at me. From then till her death, the side where I slapped her made her unwell."