Video: Yaa Jackson Causes Stare As She Put Her Melons On Display In A Trilling Performance

By KonkeNews (self media writer) | 21 days ago

Maame Yaa Konadu Jackson is a Ghanaian Kumawood actress and singer who began acting at the age of 2. Since then she has been robust in both the movie and music industry.

She trilled her fans in her looks as she almost exposed  her two melons on stage.

Most people has compared her performance to stars like Nicki Minaj and Cardi B.

Yaa Jackson gave spectators much more than they anticipated or paid for when she mounted the stage to perform to a rapturous crowd at a concert in Tema Saturday night.

Whilst performing her song ‘3hw3 Papa Bi’, Jackson seemed to have prepared to give the crowd a free show by revealing all of her chest on play. 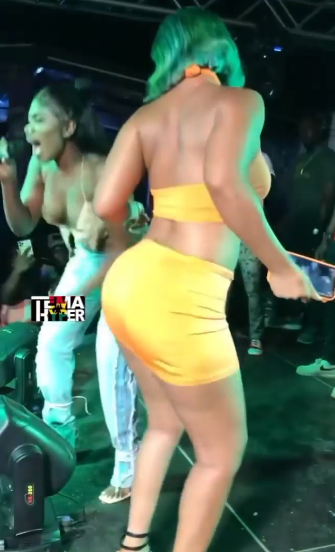 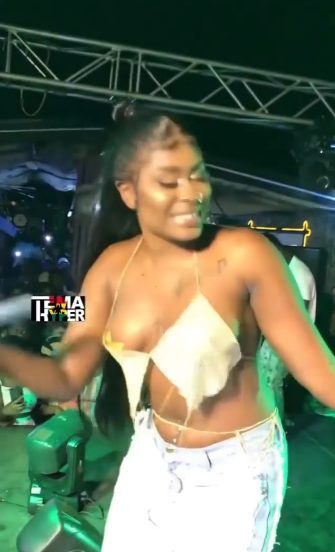 Shatta Wale Has Been Shot? Checkout What It Is Happening At The Dancehall Camp

Checkout The Photos Of Two SHS Students Grinding At Church