'The Judge is a sensible judge, may God bless him' - Ali baba praises Akim Oda judge

Saturday late-night show Mpesepesemu on Kessben Media saw the guest to the show, Ali Baba Dankanbary pouncing a series of goodwill messages on the District Court Judge of Akim Oda, Appiatise Kwasi Abiadoo. The case on the show which was about saving lives from prisons was chaired by the host Akwasi Amo 'Asquare' with Ali Baba as the guest to the show. 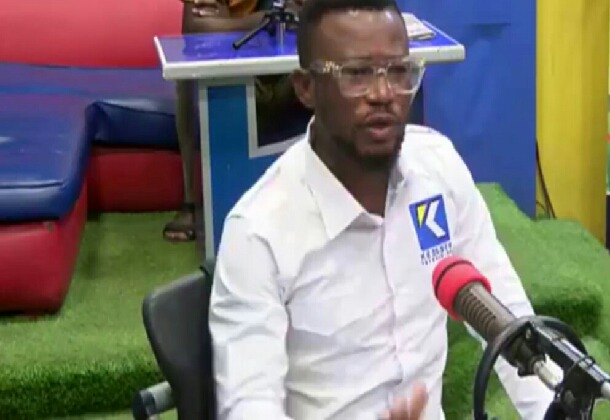 Ali Baba set the floor rolling with series of blessings when the host Asquare read a judgement that is alleged to have come from the district court of Akim Oda in the Eastern Region. Did the judge said those words, Ali Baba asked after the host finished reading the entire judgement.

Akwasi, let me speak to the judge wherever he is right now, may the showers of Jehovah find him. The judge is a sensible judge, may God bless him. These are the kinds of judgement we need in this country if we are to renovate our prisons. His judgment doesn't just reflect the current problems in our lives today but goes a long way paving way for our judicial system to be restructured Ali Baba said.

If someone does a kind of crime like this and has been sent to court, the court doesn't have to add to the woes of the problem at hand but should propose something that will counter the evils the person did so we can have a changing criminal system. We are piling our prisons with no way of easing the problems there and this judge just gave a win that should be celebrated, Ali Baba added. 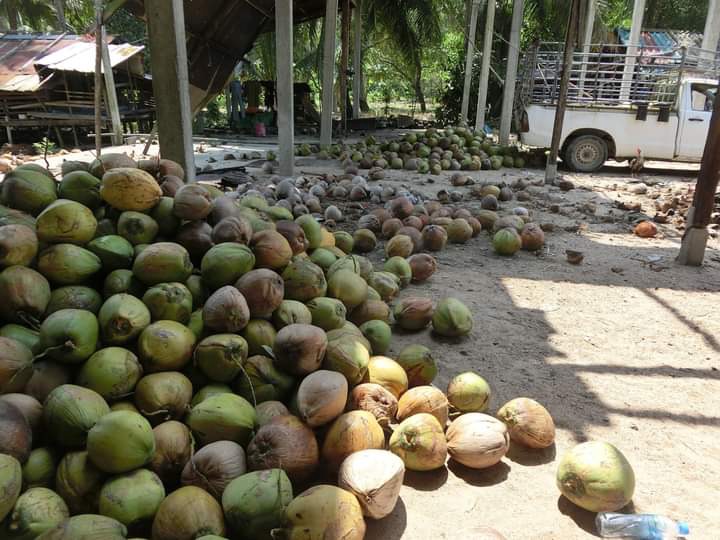 The man only stole the fruit not to sell but to eat because of the hunger and hardship he was going through. He was arrested on Wednesday 18 August and processed to court on Friday the 20. Judge Appiatse after listening to the police docket on the case and the argument raised in condemnation of the man, ruled that the police should work with the owner of the coconut fruits to offer the alleged thief a package that would create friendship between them rather than hatred.

The owner of the coconut fruits Yao Maxwell proposed to the court of allowing the thief to work on his farm without paying for six months but will provide him with food and water three times a day plus transportation to the farm for all six months. That is the right way to build friendship and give him a second chance, the judge said before pouncing his judgement.

My court cannot sentence this man into jail but can sentence this man into working on the farm he stole the coconut from. Since the plaintiff has agreed to offer you a food, water and transportation package, go and work on his farm. Go and build a friendship with your new master now, and make him happy with your service. Let him know he can count on you because if you fail to do it, the jail will be your take, the judge ruled. 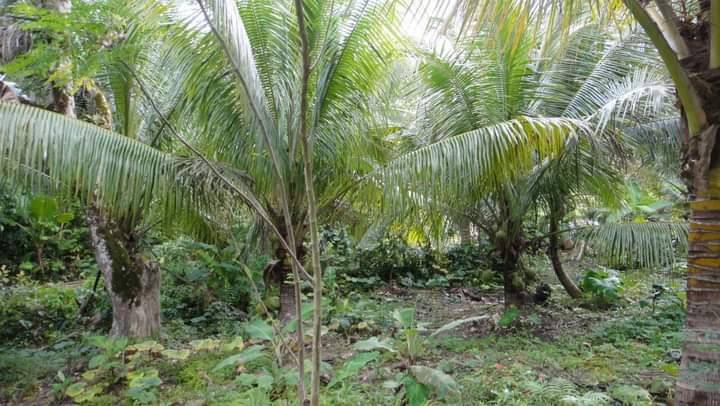