Kuami Eugene is not a Rockstar - Mc Dementor.

By Mogulsnews (self media writer) | 6 months ago

"The king of Kumerica" as he call himself is a Ghanaian based Colombian rapper and musician. He became popular in Ghana when he was seen with Dj Decordha at one VGMA dressed up in wedding gowns. Their pictures actually went viral and everyone kept wondering who they were and what they do. 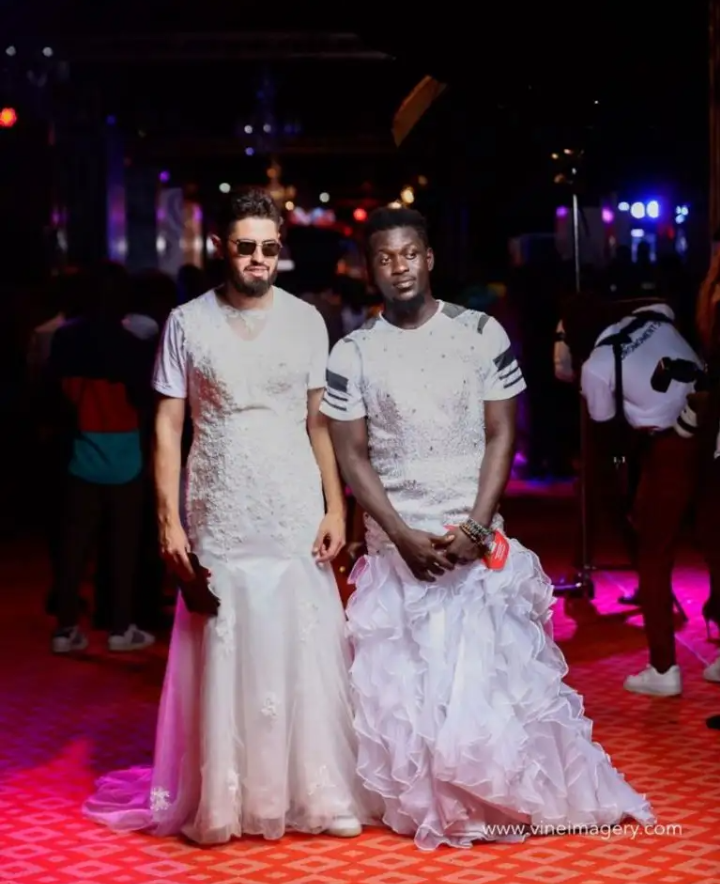 Mc Dementor and Dj Decordha are interracial music duo who have been working together since 2011. They got introduced to each other by a Colombian music promoter and a&r who was at the time distributing music for both artistes in the US and other Latin American countries. The two were later made to collaborate on the remix of a top charting Colombian rap song, King Kong by Mc Dementor. They thereafter became good friends and worked on several projects later. 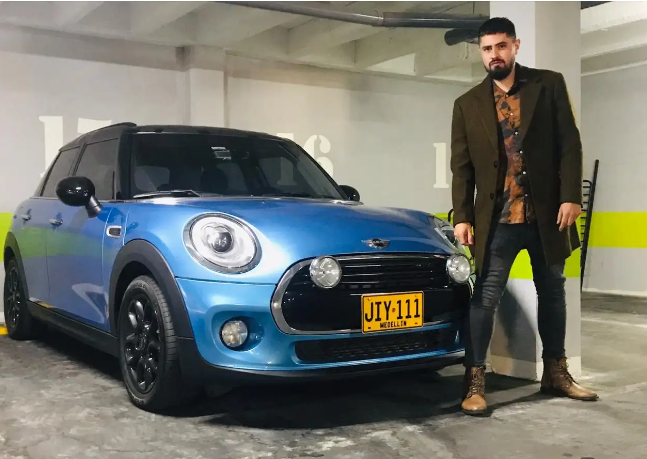 Today, in an interview with mz gee of TV 3 on the morning show, New Day. The rapper disclosed that he is rockstar. When told Kuami Eugene is the rockstar he said that Kuami Eugene should rather be called "Afrobeatstar" or "Highlifestar" not a "Rockstar" because he does not do rock music but does Highlife and Afrobeats.

He added that he loves Sarkodie. He also added that Kumerica is rather Kumasi in America. The rapper's love for Ghana has made him tattooed some Ghanaian staff on his body including Kumerica. He again said that girls he has tried dating always demand for Momo.

What do you think about this? Hit me with a comment. Thanks for reading.