By Pharmacy_ (self meida writer) | 7 days 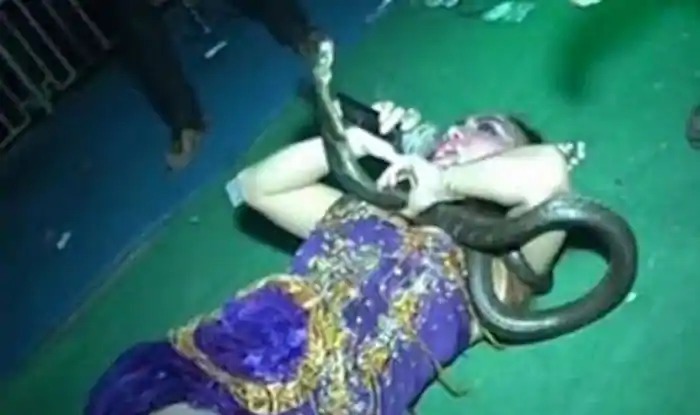 Indeed, we live in a crazy world. Some people go as far as possible to do certain things just to make ends meet. Though, many of these acts are ridiculous, you should never judge or insult those who do that. Life, they say, is difficult and surviving in this world requires that you deploy your talents in whatever way possible.

Meet Irma Blue, a singer from Indonesia. She died on April 4, 2016 at age 29. She had 3 children. The cause of her death was pathetic and still is. As a renowned and intelligent diva in her country, she often comes on stage with snakes. "Irma" has a special way of playing with the snakes. A way that is humanly impossible. That's what she does for a living. However, hailing from Blue's village and seeing this is no surprise since it was common at the time. 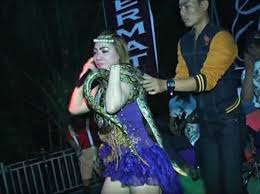 On April 4, while Irma is performing on stage with a cobra, she occasionally steps on the snake. Unfortunately, she does it again and this time the "snake" bites her thigh. She continues performing for 45 minutes. Later she drops on the floor and dies.

According to one audience, Ferlando Octavion Auzura, he told the local media that Irma was bitten by the "snake" after a failed attempt to step on it. The cobra then bit her on her thigh. When the handler of the antidote tried giving the "antidote" to her, she refused and after performing for 45 minutes she dropped dead.

Makeup is deceptive. This picture is a clear example