Meet The 9 Year Old Musician, Daughter Of Jay Z And Beyoncé Who Is A Grammy Winner

By Nana_Prince (self media writer) | 2 months ago

Thanks for clicking on this article but before you scroll down please kindly follow me by clicking on the +follow button at the upper right corner to follow me as I deliver to you all the latest trending news in Ghana and beyond. 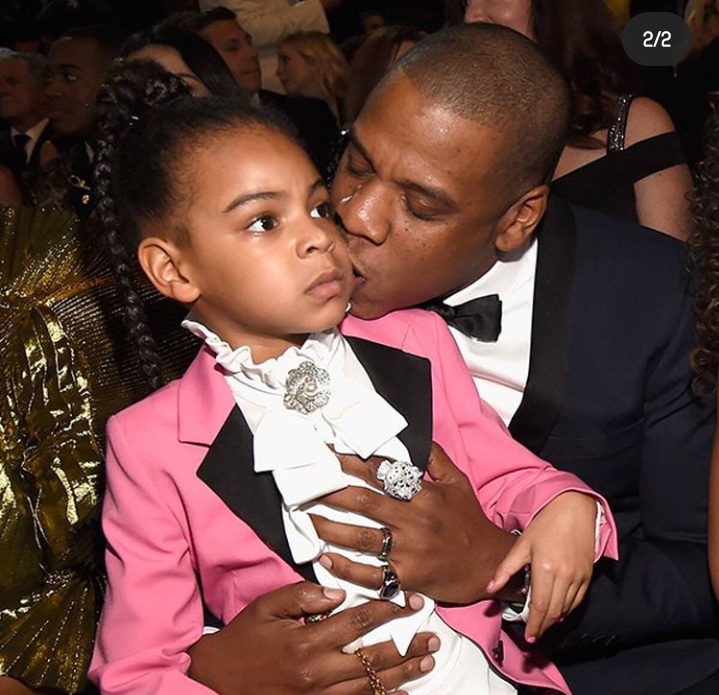 Jay Z is an American based rapper, songwriter, record executive and businessman. Jay Z is regard as one of the most influential hip hop musician of all time and has shared the stage with industry players like Kanye West, Rihanna, Rick Ross, J.Cole and many others. 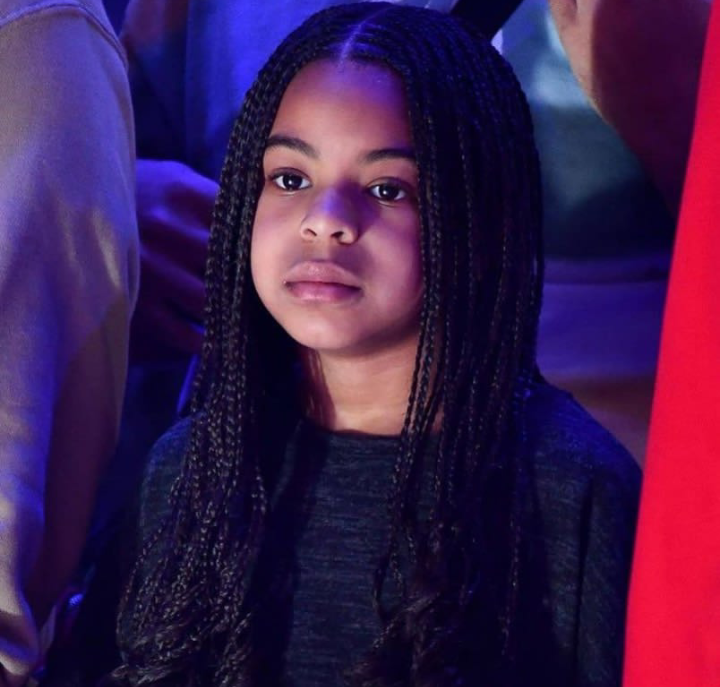 He started his journey as a musician when he founded the record label Roc-A-Fella records in the year 1995 and released his debut studio album Reasonable Doubt a year later. Jay Z is married to fellow musician Beyoncé after the two met when Beyoncé was just 18 years. 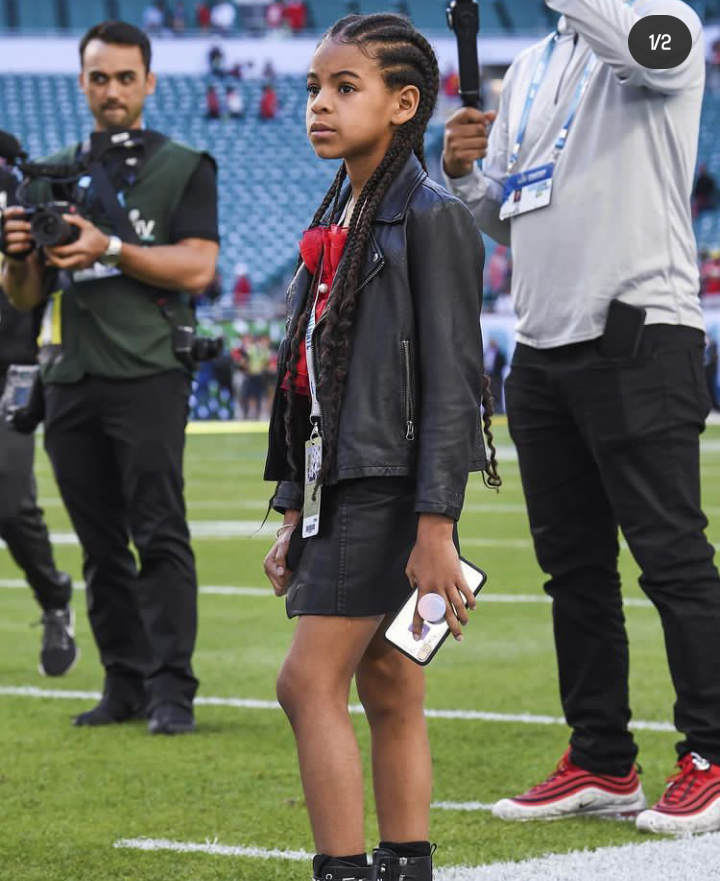 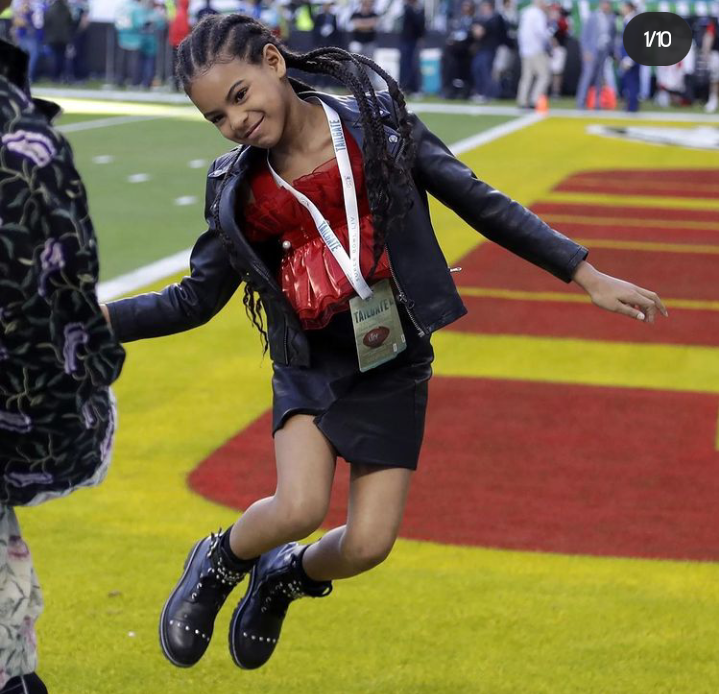 After their marriage, the two lover birds are blessed with three lovely children; Blue Ivy Carter and their twins Rumi Carter and son Sir Carter. His first daughter and child has followed the footsteps of her parents.

She is a young singer and the youngest person to win the BET award at the age of 8 years when she won the BET Her Award in 2020 for her collaboration on “Brown Skin Girl”, a single by Carter her mother Beyoncé, Wizkid and Saint Jhn. 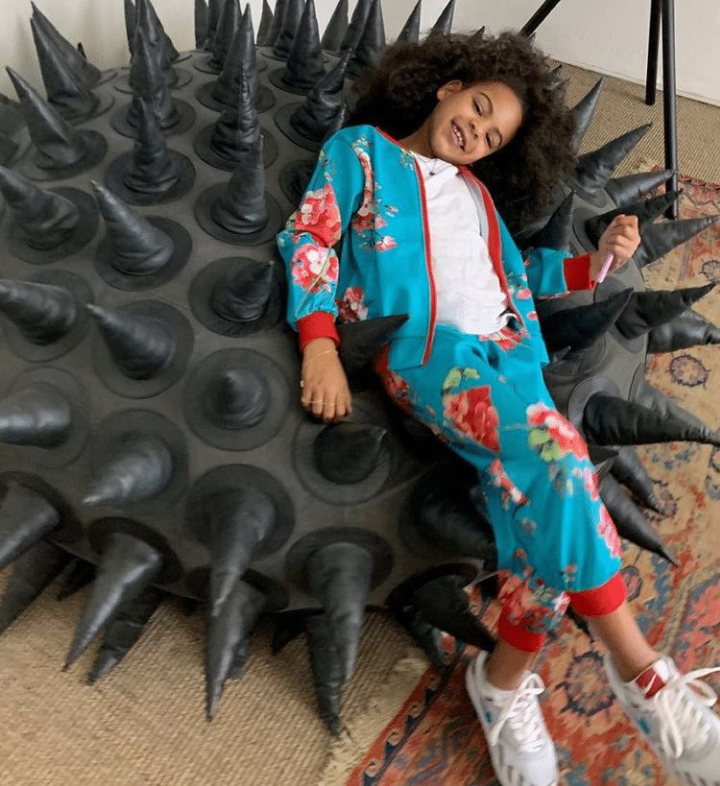 She also become the second youngest person to win a Grammy award after Leah Peasall when she received a Grammy award for Best Music Video for same song.

Content created and supplied by: Nana_Prince (via Opera News )