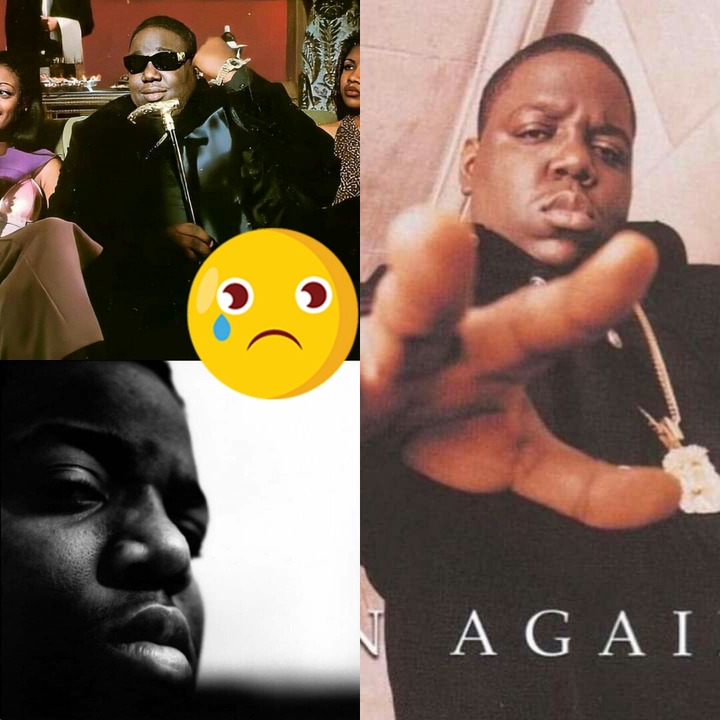 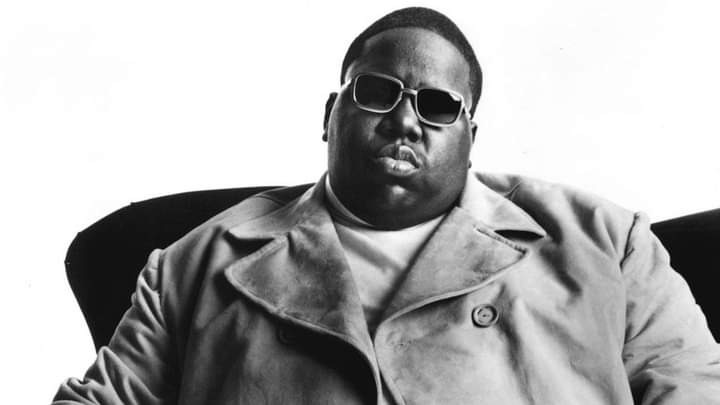 On March 9th 1997, Rapper Notorious B.I.G. is killed in Los Angeles 24 Years ago. On this day in 1997 Brooklyn native and Hip Hop legend Christopher Wallace, a.k.a. The Notorious B.I.G. or Biggie Smalls was shot and killed in a drive-by shooting in LA. Wallace's death was mourned by fellow hip hop artists and fans worldwide.

The assassination was believed to be as a result of an ongoing musical beef between rap music artists from the East and West coasts. Just six months prior to his death, rapper Tupac Shakur was also shot in cold blood while in his car in a drive-by shooting in Las Vegas. Ironically, Wallace’s death came only weeks before his new album, titled Life After Death, was scheduled to be released. 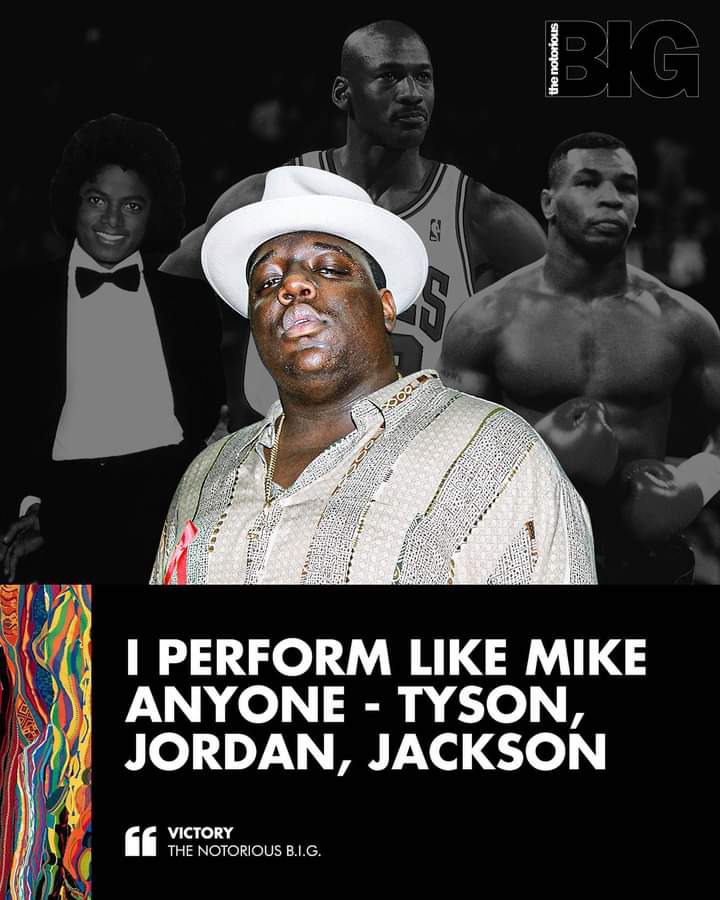 Christopher was one of the promising stars in East Coast practitioner of “gangsta rap." In 1994, his record Ready to Die sold millions and it was that same year that his arch rival from the West Coast’s leading rappers, was also shot several times in a robbery at a recording studio in New York. Shakur Accused Christopher of being responsible and that destroyed their relationship.

24 Years ago today we lost a legend, the Greatest rapper that ever lived. A son and father who’s legacy has extended for decades after his untimely death. He will truly live on Forever!! 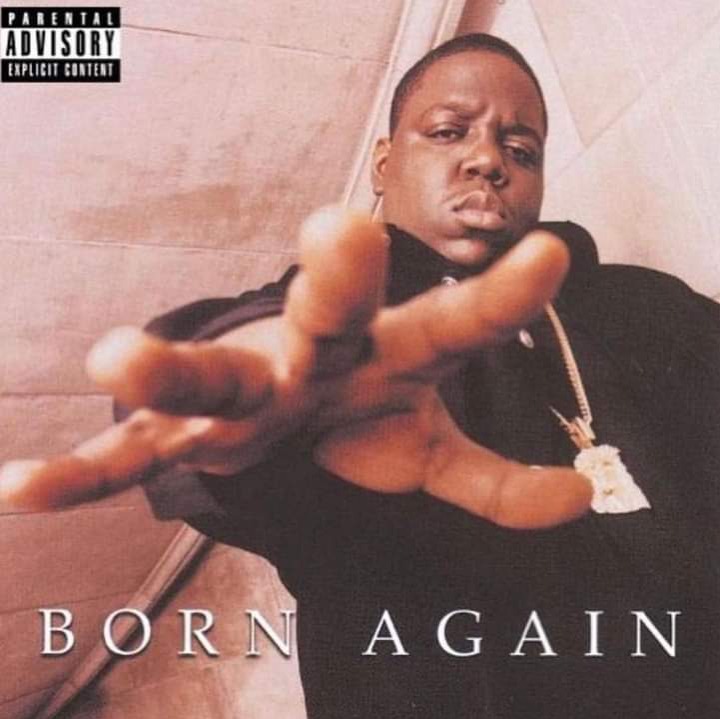 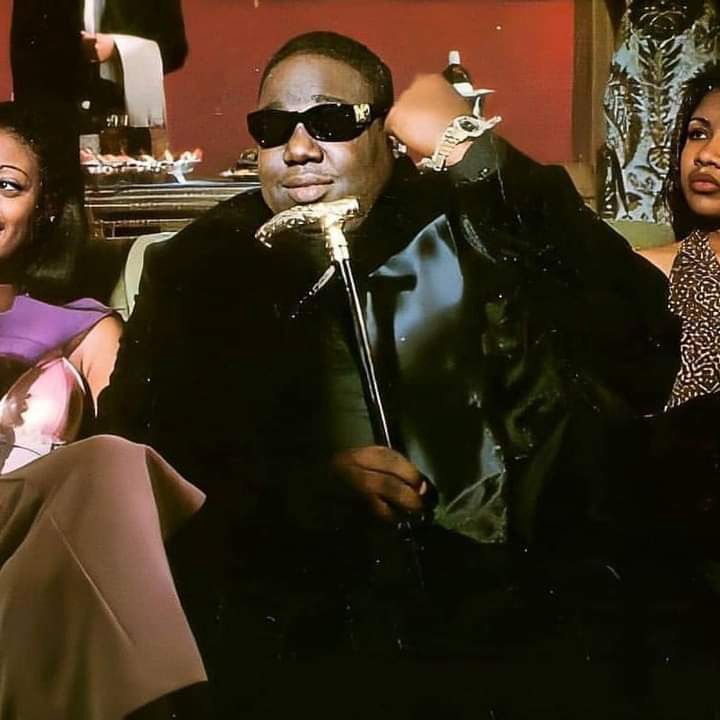 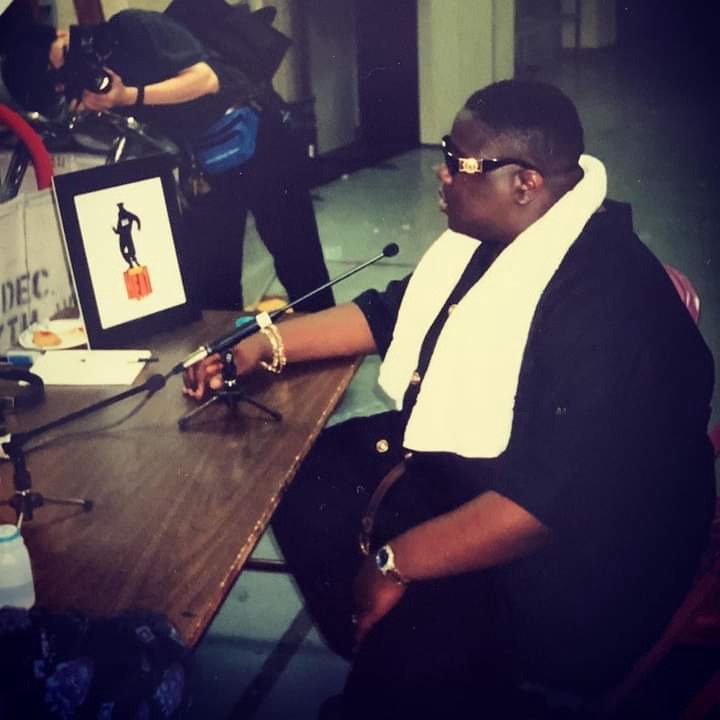