Check out these hot photos of the rap duo, "city girls", who are becoming the next big thing

By Maybach_news (self meida writer) | 10 days 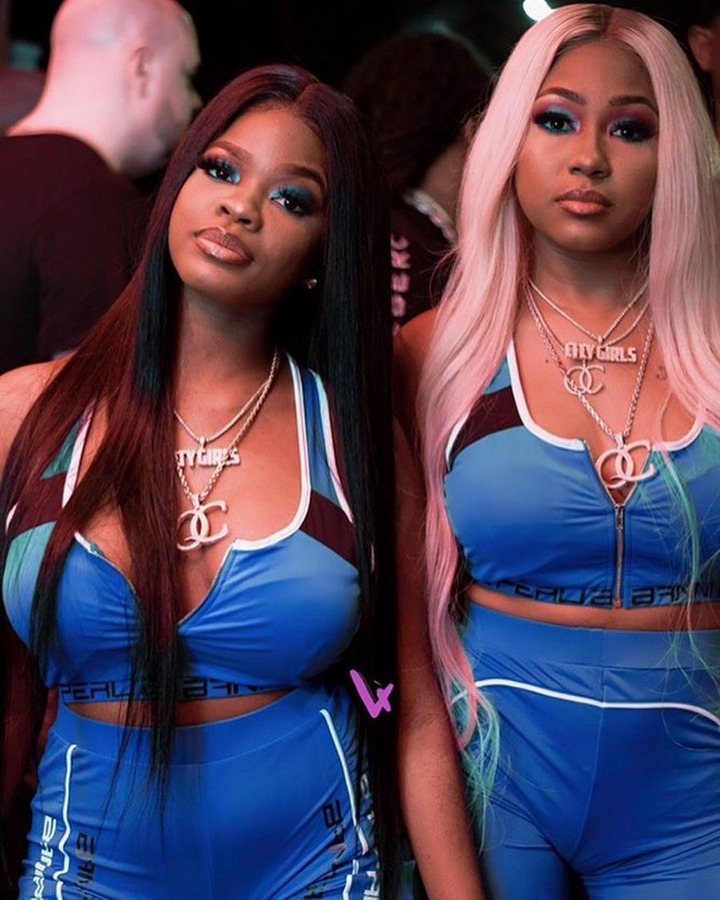 JT on the left, Yung Miami on the right

City Girls is an American hip hop duo consisting of Yung Miami (pronounced "Young Miami", born Caresha Romeka Brownlee) and JT (born Jatavia Shakara Johnson in December 1992). The duo originate from Miami, Florida, and garnered attention after making an uncredited guest appearance on "In My Feelings", the 2018 chart-topping single by Drake. The duo signed to Quality Control Music, and later released their debut mixtape, Period (2018); as well as the duo later released two studio albums: Girl Code (2018), of which spawned the Platinum-certified singles "Twerk" (featuring Cardi B) and "Act Up", and, City on Lock (2020). 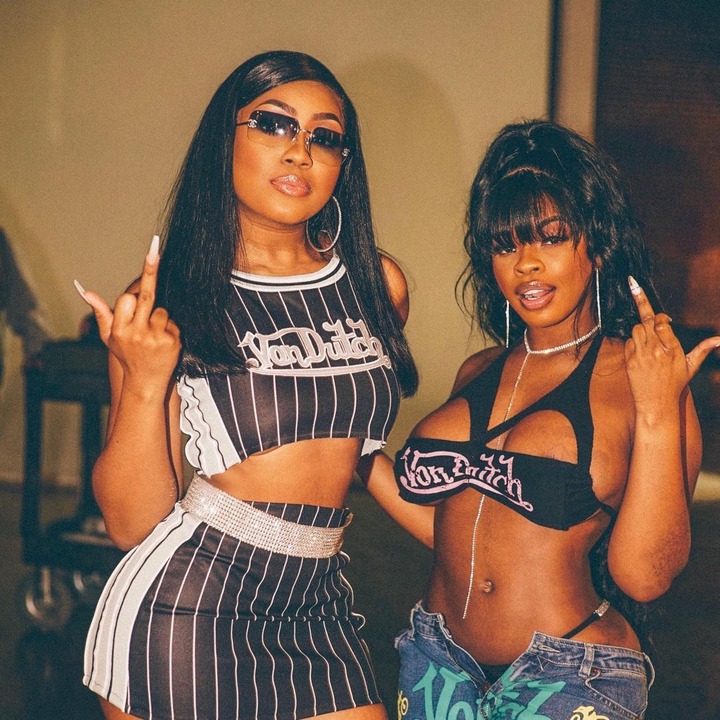 Both JT and Yung Miami grew up in Miami. JT has said "my mother was an addict" and that "drugs ruined my child hood". At 17, they were performing in strip clubs, night clubs and block parties. Yung Miami said that she loved trap music from a young age, and told Rolling Stone, "My little boyfriend used to take me to school every day, so I grew up listening to a lot of trap music." Before rapping, Yung Miami was an Instagram influencer who promoted her own fashion line. 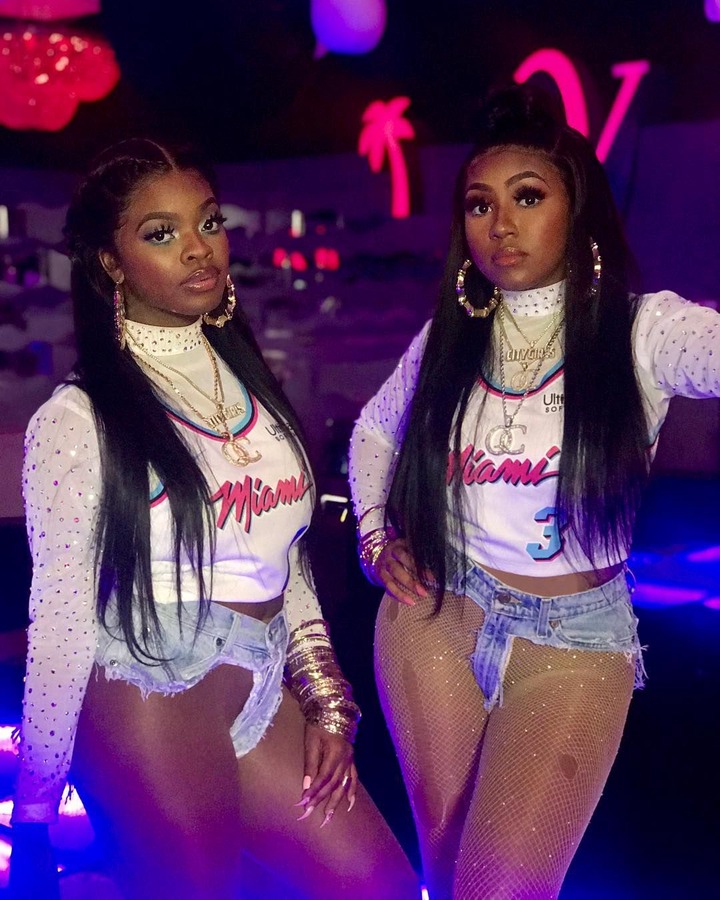 She revealed on June 11, 2019, that she was expecting her second child, and first with boyfriend and record producer, Southside. On August 6, 2019, Yung Miami was the victim of a drive-by shooting after leaving Circle House Studios in Miami. An unknown assailant with no lights on attempted to fire shots into her vehicle, striking her red Mercedes-Benz G-Class in the spare tire. She and her unborn child with Southside were not injured in the incident. Yung Miami gave birth on October 17, 2019, and took to Instagram the following day to share the news and report that she named her daughter Summer Miami. 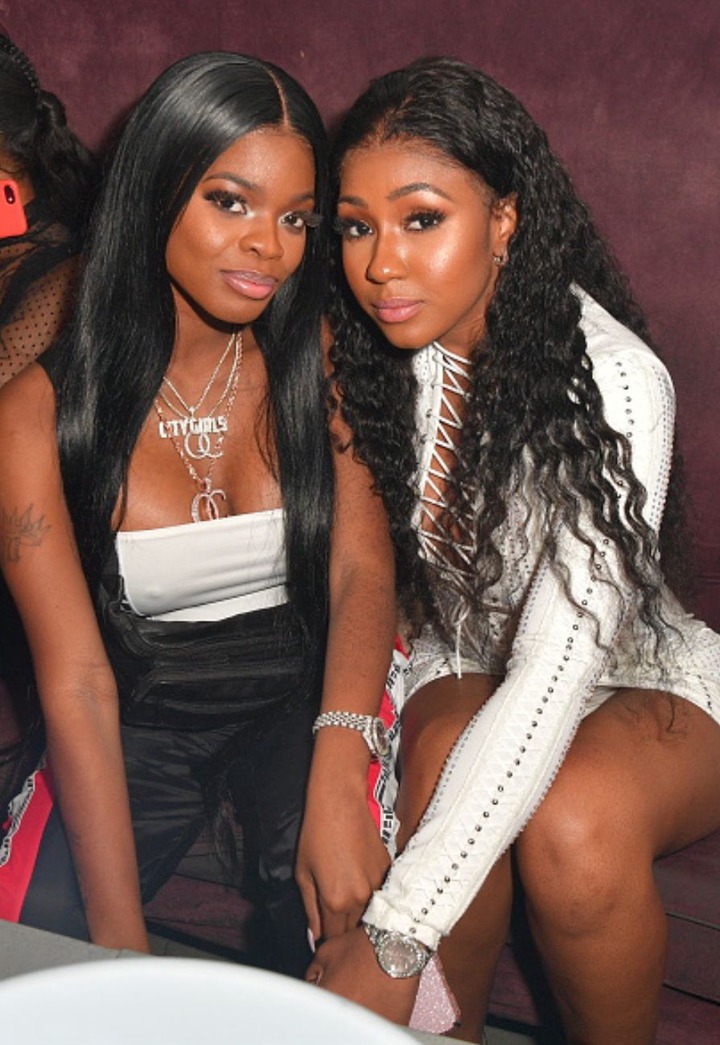 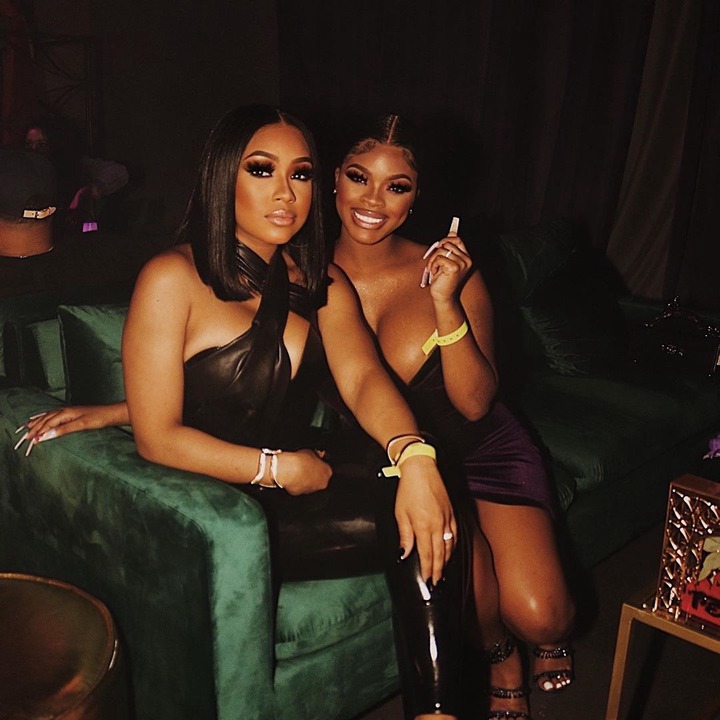 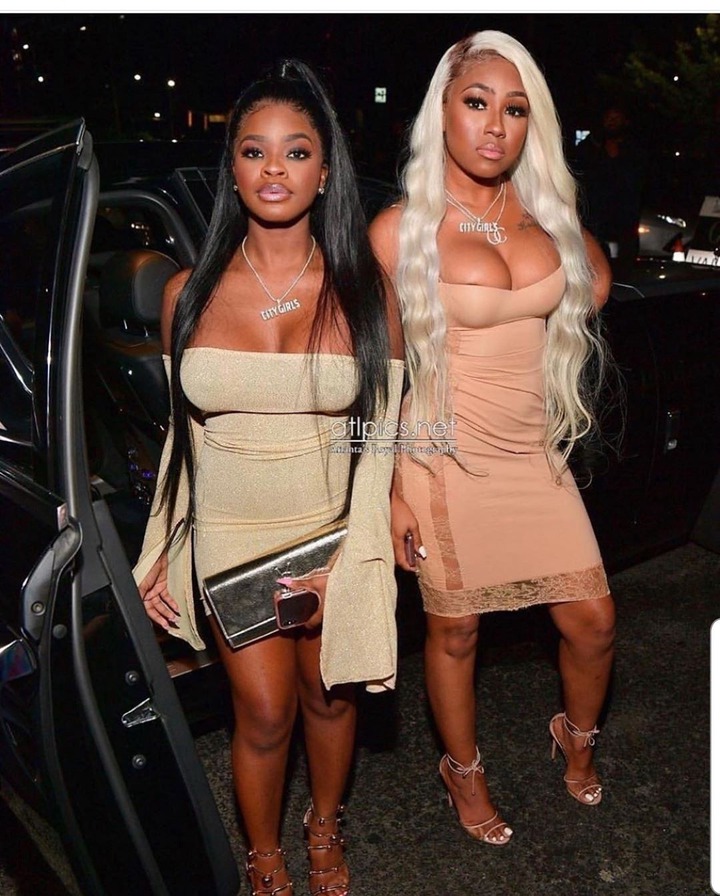 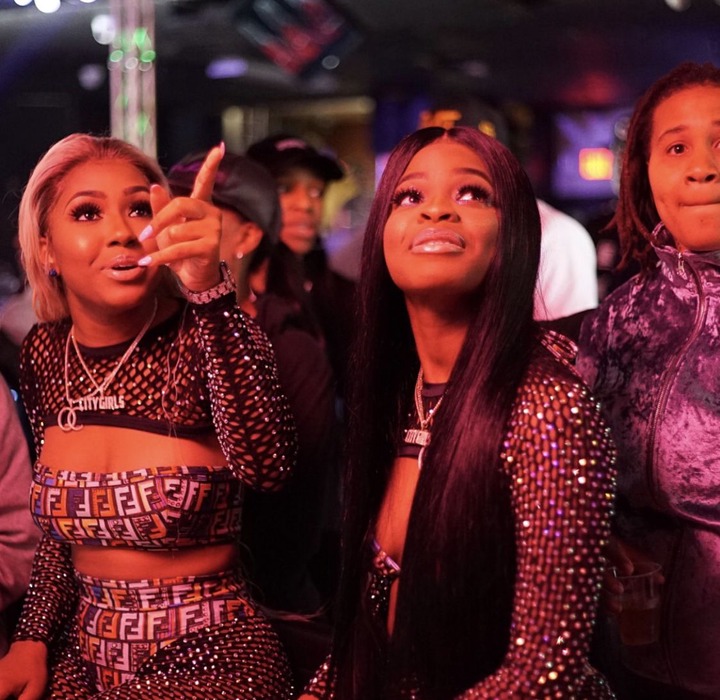