Revealed : Coming 2 America Is A Copy Of An African Movie.

By LixdofMedia (self meida writer) | 25 days

Coming 2 America is a film directed by Craig Brewer from a screenplay which featured Kenya Barris, Barry W. Blustering and David Sheffield. 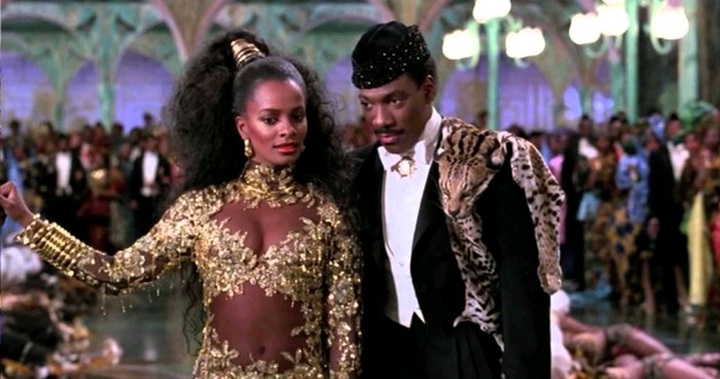 More than (30) thirty years after the original movie Coming To America was released in theaters, Eddie Murphy played four roles in 'Coming 2 America' as Akeem, a prince from the fictional. 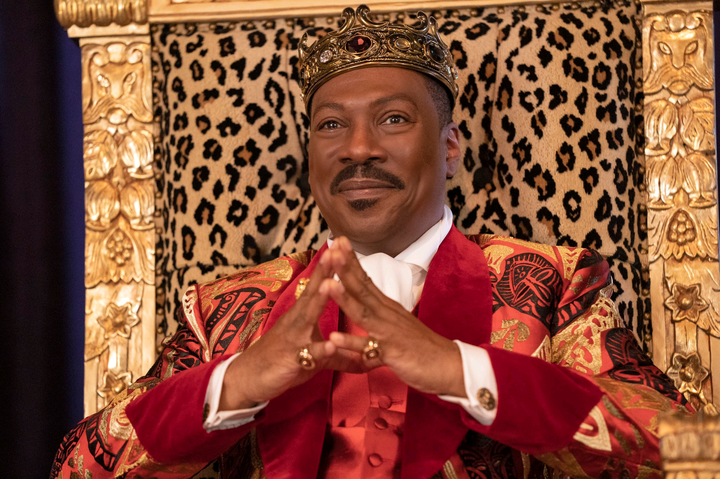 The characters Reverend Brown and Randy Watson are also being played by Arsenio Hall and Eddie Murphy, respectively. 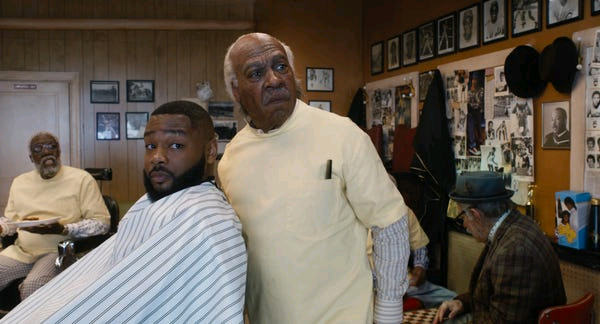 When Coming 2 America movie came out to cinemas, The feeling for the movie to be the talk of the town grew up. After watching the movie, the love for the movie may die out due to some few reasons. The team had a good production, employing 6,000 people is a plus to the producers. Coming 2 America Movie has been one of the movies which has created massive employment during Covid-19 time when most movie industry players find it difficult to creat empowerment. After watching the movie one can trace Mr. Bone Movie story line in it. 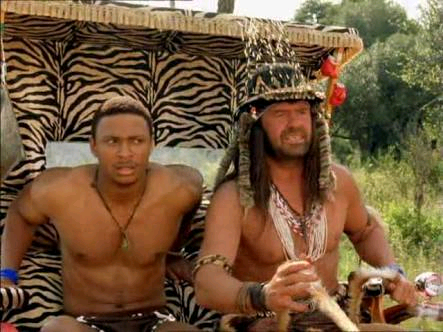 In Mr. Bones Movie, the King need a prince to take over his kingdom because he was old and may die. 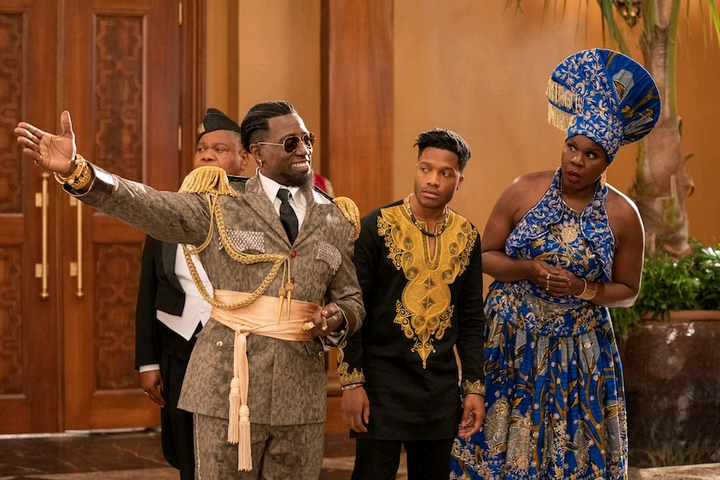 Mr. Bones had to go to search for right prince to take over his father's kingdom, one can see that Mr. Bones travelled from one kingdom the other. 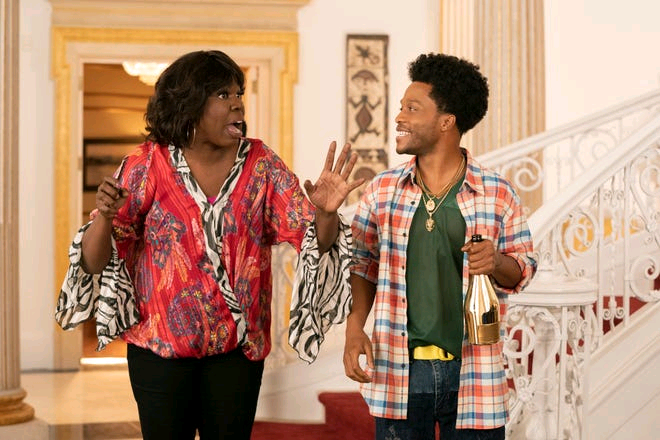 America has the storyline of Mr. Bones, Eddie Murphy need to get a prince who will be king after his time as a king is over. In Mr Bones Movie, king of the land had lost of female as his children and needed a male. Coming 2 America has the same as Eddie Murphy had 3 girls but no son. His first daughter had trained in her life to be the next king to her fathers throne. 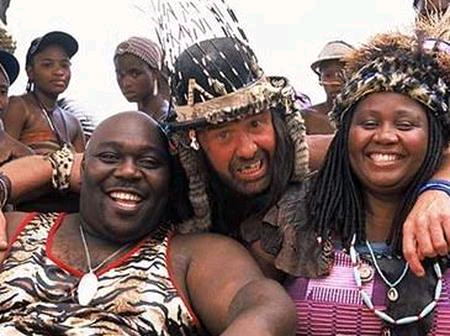 He didn’t know he had a son till the chifeprist told him he one, after knowing the truth Eddie Murphy did not hesitate to go in search for his lost son. 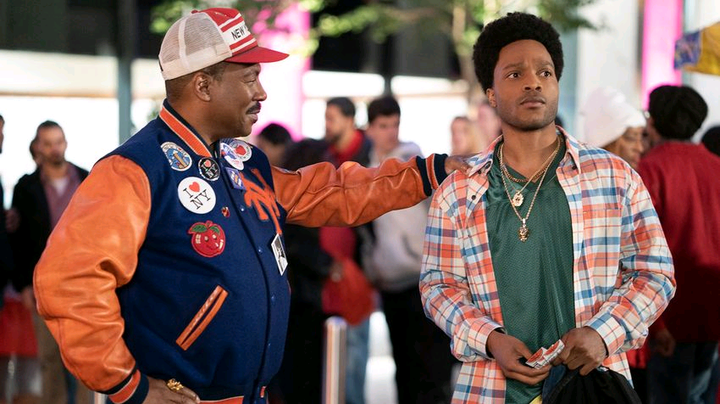 At age 30 the new prince who hasn't found happiness in meet Eddie Murphy who told him he is a prince. The same scene happened when Bones meet the prince. 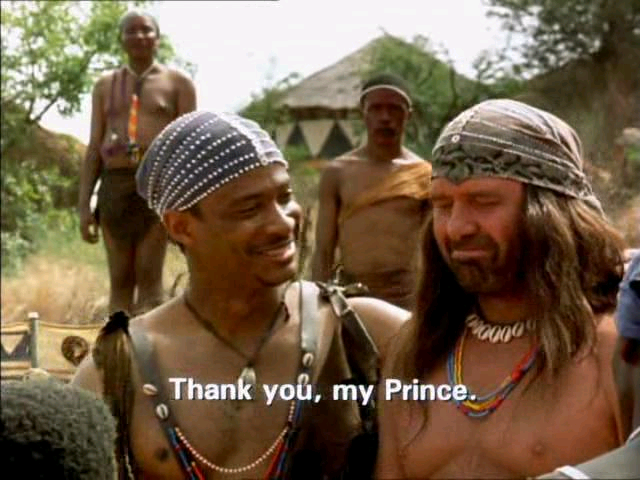 Mr. Bones managed to send a wrong person to their kingdom. He went through a lot of task before he got his true prince. With Eddie Murphy he had to meet the Barbar at the Barbar Shop who showed him the place to find his son. 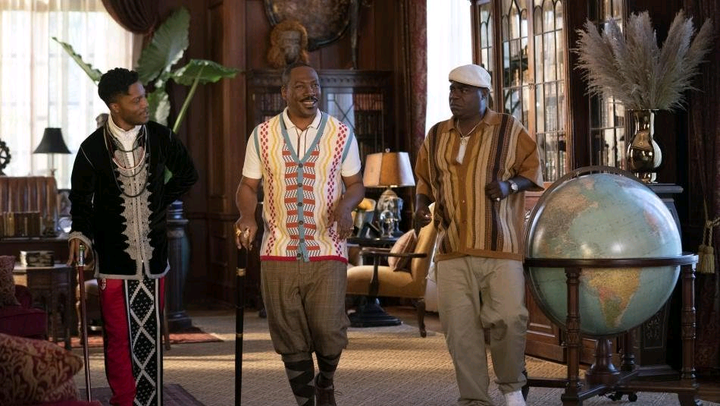 For the new prince in Coming 2 America to be the king his father Eddie Murphy gave him a task to prove how worthy he is ready for the throne. 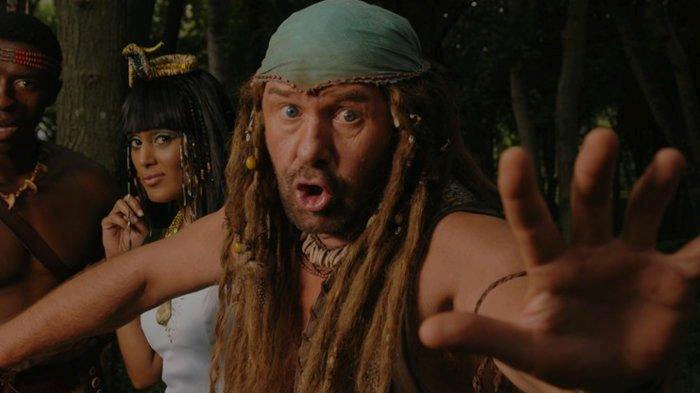 When the price came to his kingdom in Zamunda he found love. The very lady in charge of his hair was the one he fell in love with. 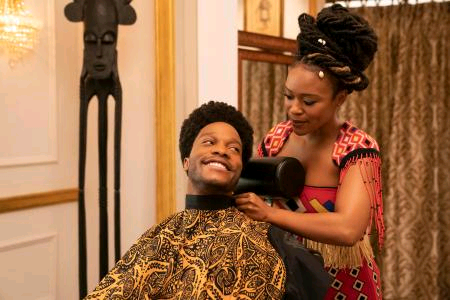 In Mr Bones, the wrong price found love with a lady who was an artist in the hotel he we staying. The price had lots of his time with the lady. During their time he fell for the ladies emotions. In Coming 2 America the same storyline was repeated by the prince and her lady friend whom he finally married. 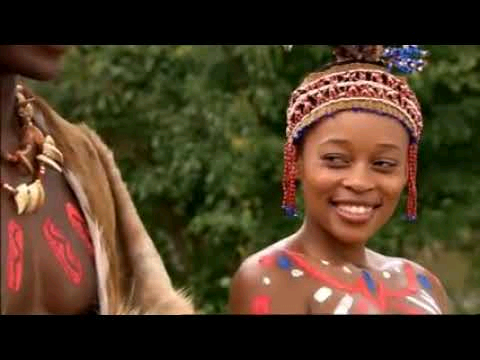 The film reveals General Izzi is also the brother of Imani, the woman Eddie Murphy’s Prince Akeem was once set to marry prior to his trip to Queens and meeting Lisa McDowell. 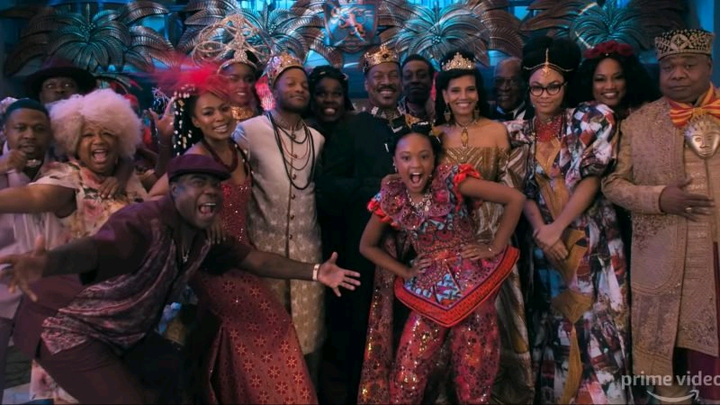 As it turns out, Snipes actually auditioned for a part in 1988’s Coming To America a role that went to another actor at the time. 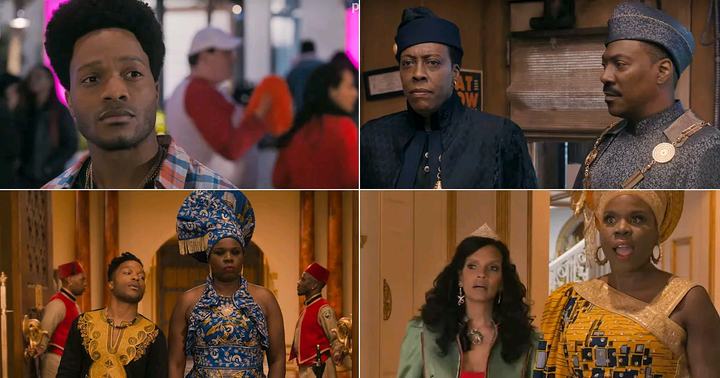