Fans Blast Sarkodie For Deceiving Them After Jay-Z Was Found Missing On His Album.

By Quik.news (self meida writer) | 6 days

It looks like netizens are on Sarkodie lately. The Rapper has been making waves on social media every now and then. Here's another issue fans have raised concerning Sarkodie's track-list for his No Pressure album. Ever since he dropped his track-list on Apple Music, fans have reacted with mixed feelings pertaining to the features he has on there. 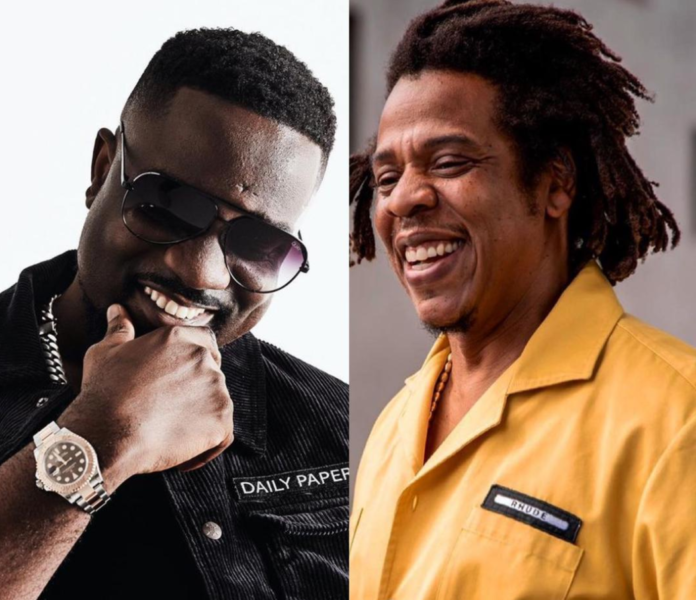 The studio album features most foreign Hitmakers, than those in the industry with him in Ghana. The No Pressure Album features American rappers; Vic Mensa and Wale, Cassper Nyovest from South Africa, Tanzanian music icon Harmonize, Nogerian singer Oxlade and United Kingdom rapper Giggs. 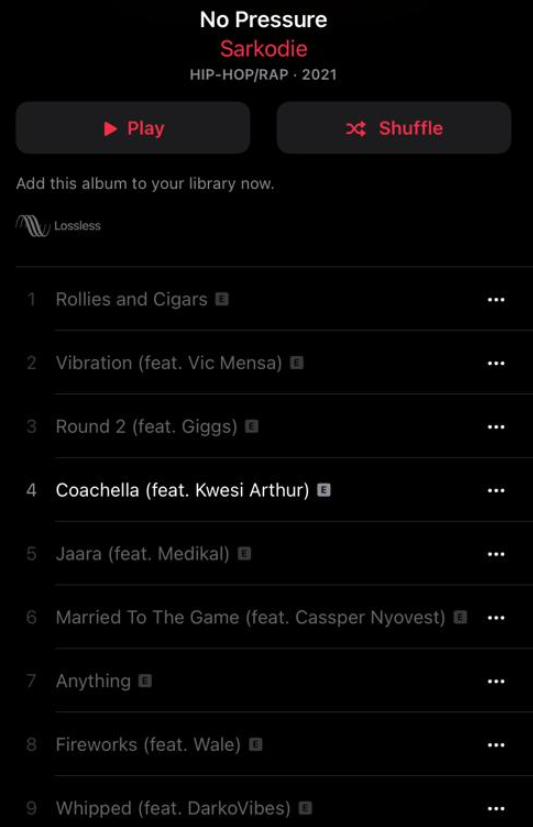 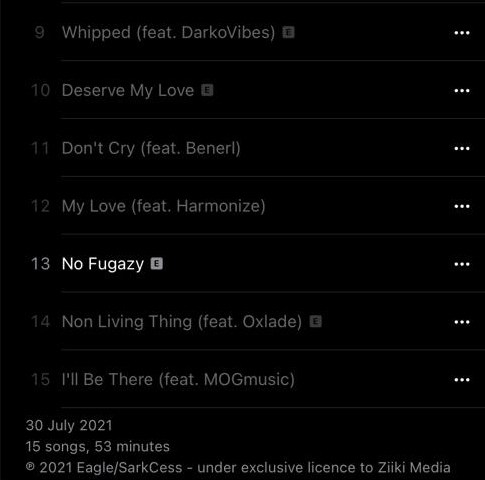 However, to clear doubts on social media, Producer and renowned Audio Engineer, Posigee, claimed that Sarkodie had featured a higher level rapper from the American Continent, Shawn Corey Carter, popularly known as Jay-Z.

In an interview Kobby Kyei had with Posigee, he revealed the news that caused a trend on social media, because he spent time with Sarkodie in the UK.

This news made the expectations of Sarknation rise higher and higher. Fams got their fingers crossed expecting Jay-Z's name on the list of featured artistes on the Album.

Contrary to this, fans felt disappointed when Sarkodie previewed his No Pressure album track-list. Jay-Z was no where to be found amongst the list of featured artistes.

Some have since taken to social media to lambast and troll Sarkodie and his fans for “deceiving” the public.

Check out some of the posts below: 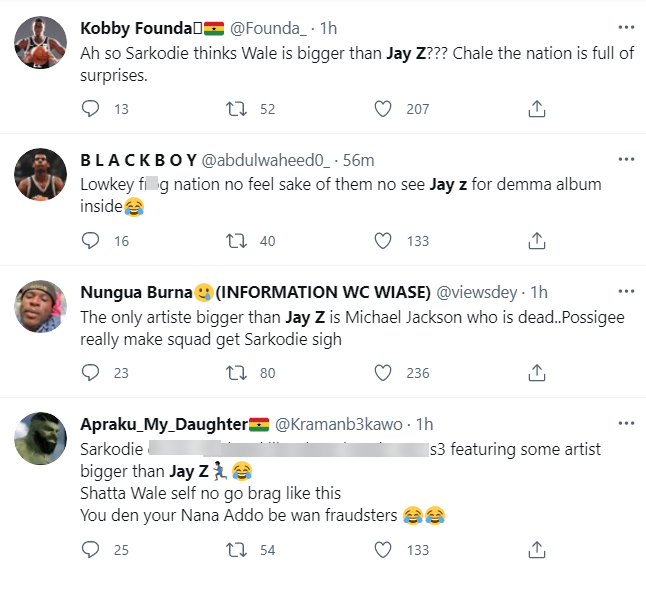 Kennedy Agyapong Needs To Be The President Of Ghana: A Plus.