He looks old now. Take a look at some recent pictures of Titanic actor, Leonardo Dicaprio Titanic is arguably one of the sorrowful movies ever produced, depicting a real life tragedy that occurred in the early 1900's. The incident happened on the 15th of April 1912, where one of the largest passenger liner, RMS Titanic, voyaging from Southampton, England to New York City, America unfortunately sunk in the middle of its journey after crushing an iceberg. The carnage saw about 1,500 people perish that night making it one if the indelible tragedy in history.

The few survivors of the carnage recounted how the incident happened and the intriguing nature of the story prompted the renowned American movie director, James Cameron and three prominent movie production companies, 20th Century Fox, Paramount pictures and Lightstorm Entertainment to make a movie with the soundbites from the survivors. On the 1st of November, 1997 the movie was released and till today, Titanic remains the most watched movie of all time. 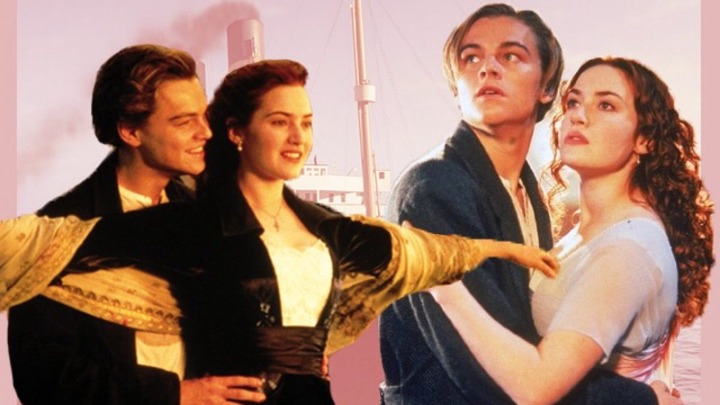 However the leading character in the movie was American actor, Leonardo Dicaprio who played under the name Jack Dawson. The actor was just 23 years then and was endowed with some amazing looks, coupled with his outstanding acting skills made him one of the hottest actors back in the 90's and early 2000's. But there's this old cliche that says, the young shall grow, and the once young Leonardo Dicaprio is currently a grown man, one month shy of his 47 birthday. You probably haven't seen his photos for sometime, take a look at how he looks now. 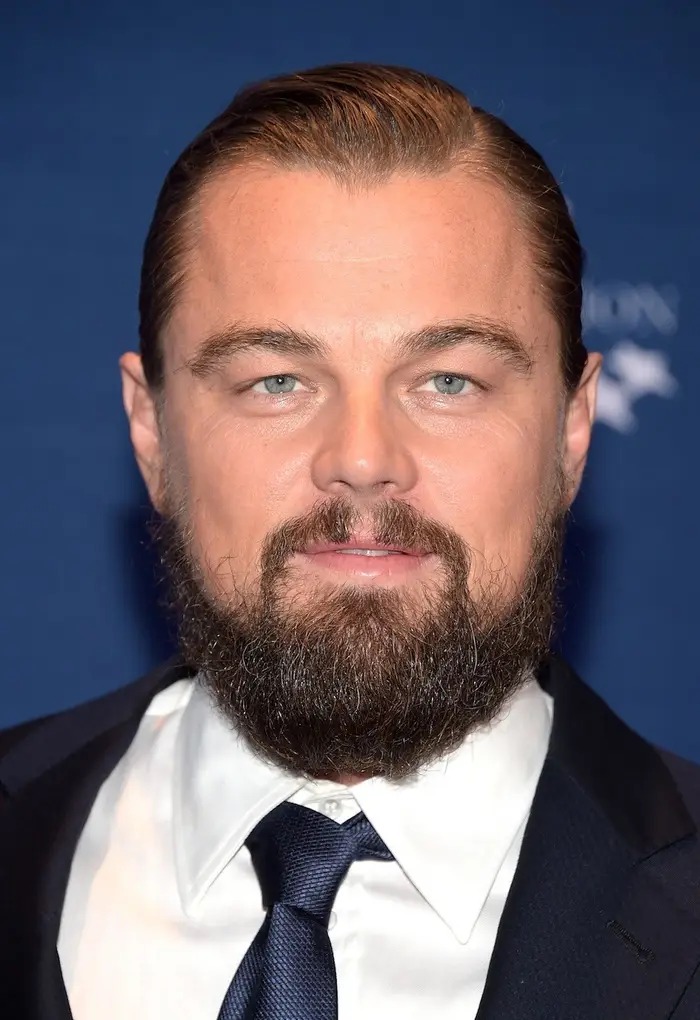 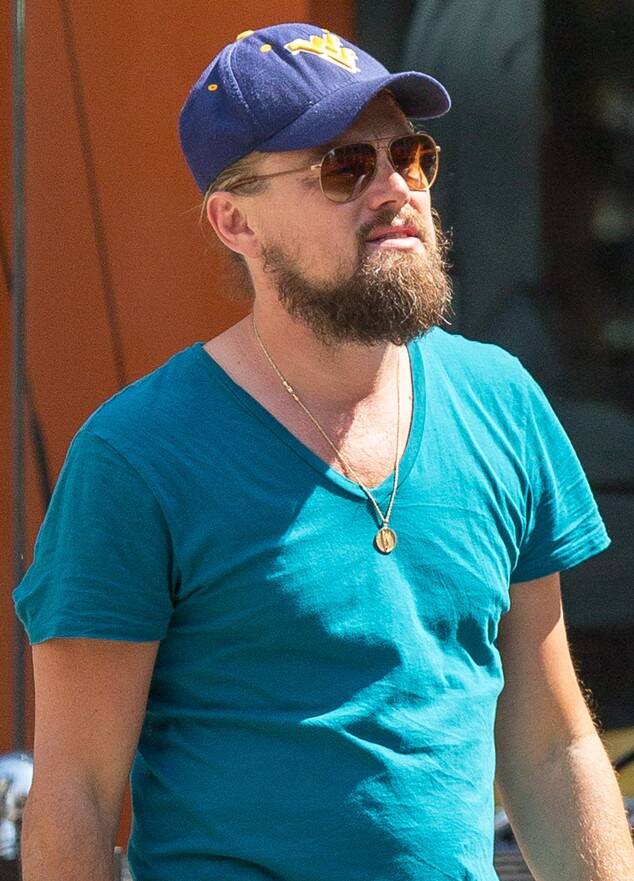 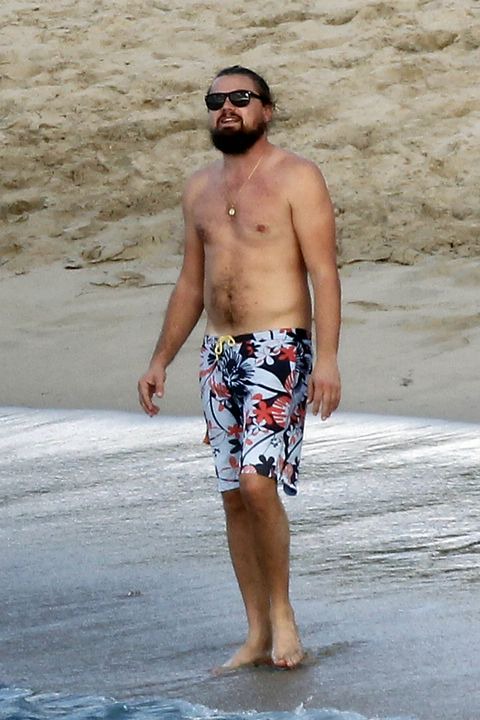 Leonardo Dicaprio's amazing physique and good-looks made him the ladies' man during his youthful days, dating some pretty women like, Gisele Bundchen and Bar Rafaeli. However his awesome looks seem to have diminished somehow but remains one of the popular and talented actors in the movie sphere. He has since featured in numerous movies including Blood Diamond, where played as Danny Archer, The Aviator, playing as Howard Hughes and Once upon the time in Hollywood, as Rick Dalton.