By ContriteSoul (self meida writer) | 1 months 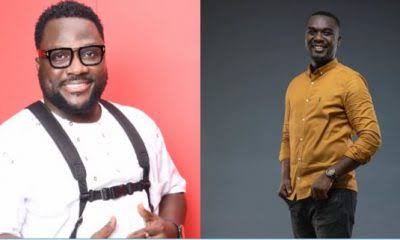 A prominent U.S.-based Ghanaian gospel musician known as Fletcher Narh has come out to accuse another gospel musician Joe Mettle of copying his song without his permission or approval from his own management. From what Fletcher Narh stated, “Meyi Wa’ye” which was Joe Mettle’s 2015 worship song, was actually his (Fletcher Narh) breakthrough song and he said it was released by him 15 years ago.⁠ The musician revealed this information during an interview on Neat FM. 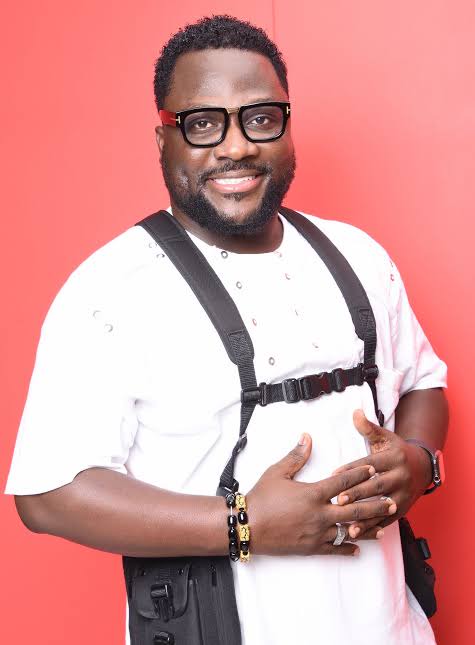 ⁠in details Fletcher said the song was composed around 2006 and later released in 2007, but Joe Mettle used the song, damning all the due copyright process.⁠ 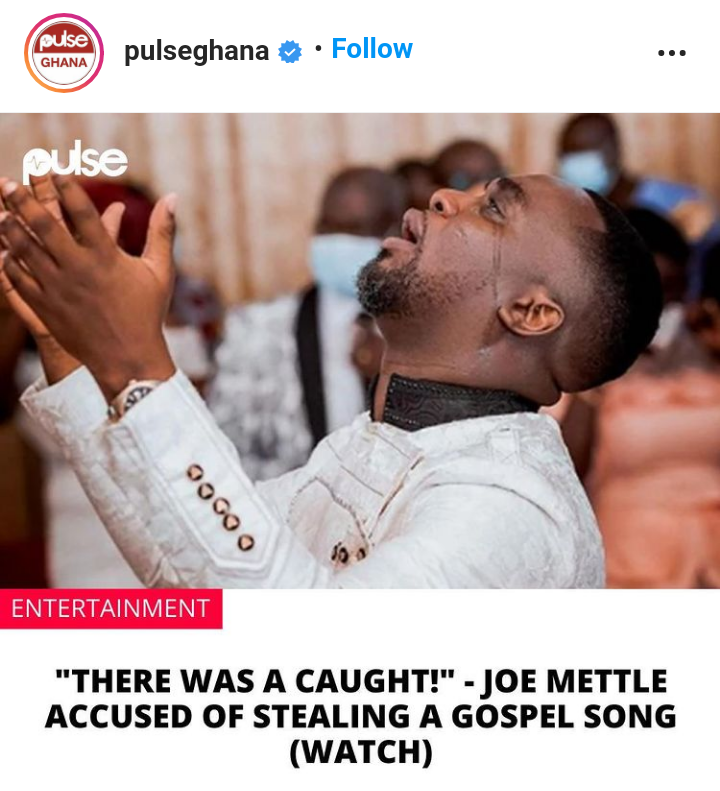 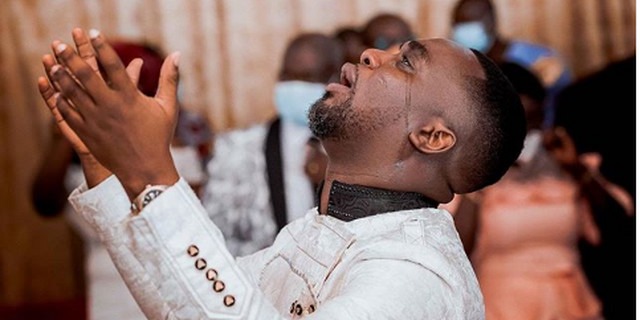 ⁠During the interview he disclosed that Joe Mettle had contacted him some time ago asking him that he wants to sample the song but the both of them didn’t actually agree on a term before the latter (Joe Mettle) released it.⁠ 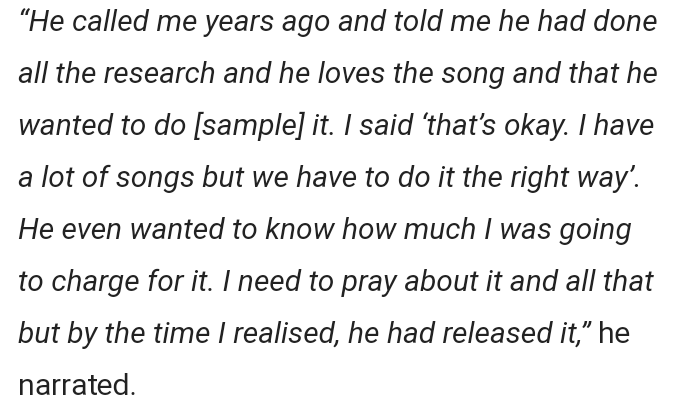 Content created and supplied by: ContriteSoul (via Opera News )