Opinion: The World Will End This Year, 21st December 2020" This Is Why, According To Mayan calendar 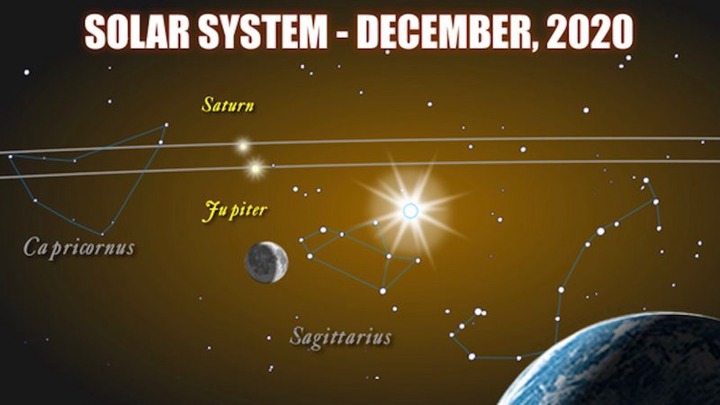 A Christian evangelist has predicted the world will come to an end before Christmas this year.

December 21, 2020, during the great conjunction when Jupiter and Saturn come within 0.1 degrees of one another and create the brightest star in the skies since the star of Bethlehem.

It will be the closest Jupiter and Saturn have been since 1623 and it won't even come that close again for another 500 years, and this could bring our lovely world to a shutdown.

Pastor Paul Begley believes this doomsday will strike on December 21, 2020, which also happens to be his birthday. 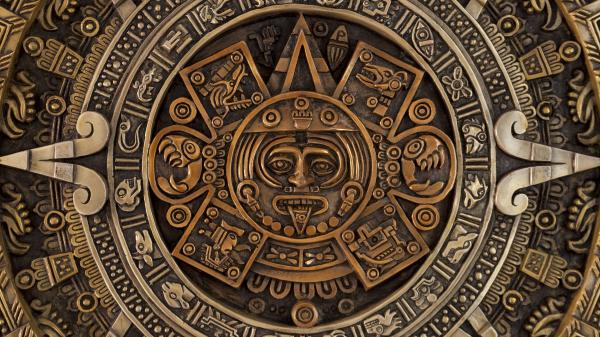 The Mayan calendar was used to make this latest doomsday. But despite hundreds of prophecies over the centuries predicting the end of the world none have ever come true.

Although not the first to make such a prediction, Nostradamus is said to have predicted the world would end in a reference to the “King of Terror” would arrive in “1999 and seven months”.

The most recent prediction by conspiracy theorists thought the world would come to an end on June 21 this year, 2020, with reference to the Mayan calendar but it failed. When an annular eclipse of the Sun took place on June 21, Begley said it was a certain sign of the end of days but it failed.

Despite all these failed prophecies, the Mayan calendar believes that a great and dark day still awaits the world on 21st December 2020, just a few days from Christmas. The Mayans now reorganising and saying this could certainly be the end of the world than we know it.

Doubt has been cast though on the prophesies Begley has previously announced.

Obviously, the Mayan calendar made a mistake on December 21, 2012, when they believed the world would come to an end but failed. 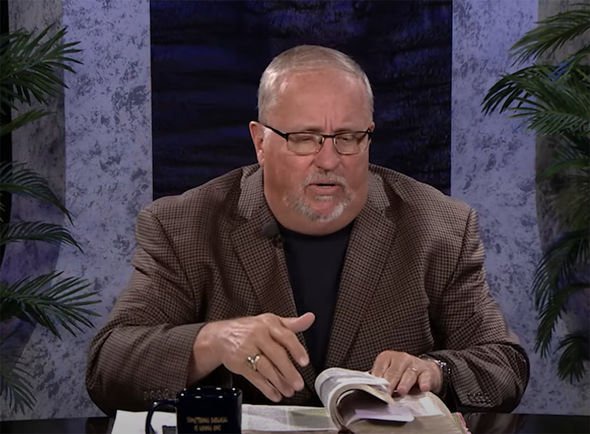 Do you believe the world will indeed end December 21st, 2020? If yes, what are your plans for eternity?

Content created and supplied by: NewsCenta24/7 (via Opera News )