Did You Know Dopenation Is Currently The Only Ghanaian Music Group Made Up Of A Set Of Twins?

By HOTENT (self meida writer) | 8 months

Did You Know Dopenation Is Currently The Only Ghanaian Music Group Made Up Of A Set Of Twins? 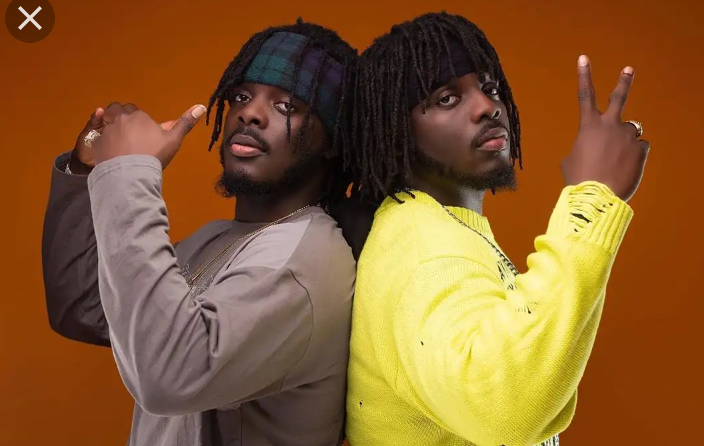 The former Lynx Entertainment signees made their record set, by winning this year’s VGMA best group of the year award, to show Ghanaian music listeners, they are up to the task when it comes to music groups who can take over in a few years to come.

They are made up of a set of twins namely, B2 and Twist. Their real names are Michael Boafo and Tony Boafo respectively.

They are both superb talents the Ghanaian music industry has been introduced to lately.

They are known to have parted ways with the Lynx Entertainment record label, after a short stay with the record label.

They left the label for reasons they deemed appropriate, which got a lot of music fans, contemplating on why such wonderful talents who were doing very well with the label, could leave at such an early period.

Dopenation is one music group that has really proved it’s worth, by giving Ghanaian music lovers a large number of hit songs within a very short period of time.

Let us take a look at the number of songs this music group has released so far. 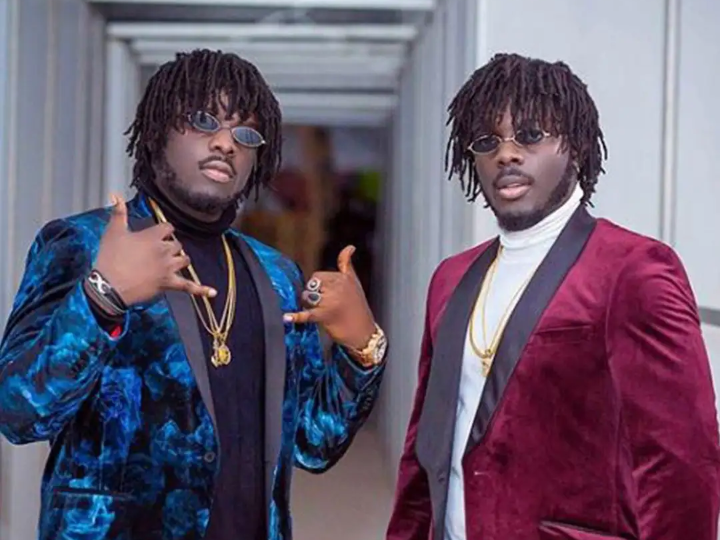 This song is one that had a call and response style of music composition.

The creative style inculcated in this particular song made it very catchy, and also gave Ghanaian music lovers, the ease to sing along anytime it was played.

This is one song that became famous because, at the time the song was released, the dance move, Zanku, was very famous in the showbiz industry.

The popularity of that particular dance move compelled a lot of music listeners to get acquainted with this massive hit song by the music group. 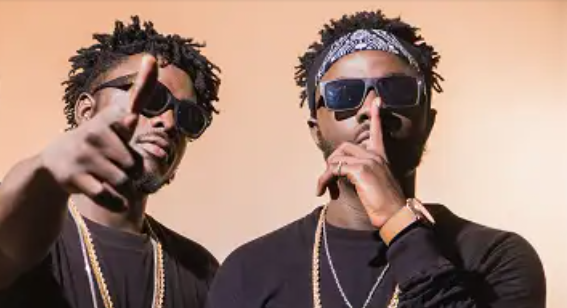 This is one song that got a lot of fans on their feet, due to the instrumental of the song.

The banging tune is one that you cannot overlook, when it comes to commercial songs that have been introduced into the Ghanaian music scene, in recent times. 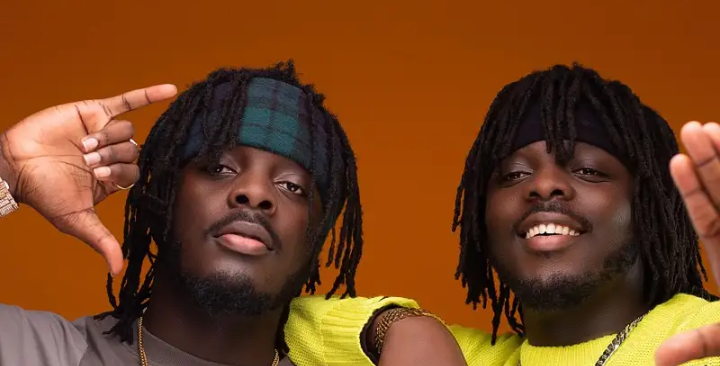 Talking of instrumentals used in their music production, one part of the music group, B2, happens to be one talented music producer the Ghanaian music industry has witnessed lately.

He really knows how to fabricate magnificent instrumentals, to match the lyrics of their songs.

Because of the fact that these two talented artists are twins, it is sometimes very difficult to identify which of these two musicians, is B2, or Twist.

Their voices look highly unidentifiable, which leaves music fans with no clue on who actually raps on sings in the songs they have released.

Fans enjoying jamming to their songs, regardless of who is rapping or singing.

The music group constitutes a set of twins, who happen to be one new school music group the Ghanaian music industry has been introduced to, in recent times.

Currently, they are the only music group that comprises of a set of twins.

This is one amazing fact a lot of Ghanaian music lovers have less or no idea about.

Do you know of any music group that consists of a set of twins, aside Dopenation?

Let your music group be recognized in the comments section.

You can share this article as well, to get others informed about these wonderful talents the Ghanaian music industry has been blessed with.

Top 5 Female Senior High Schools In Ghana. Check Whether Your School Made It.