By LILVITAL (self meida writer) | 1 days

Rudeboy (Paul Okoye) is a Nigerian singer, songwriter, and record producer who was born on November 18, 1981. In the 2000s, he rose to stardom as part of the P-Square duet with his identical twin brother Peter Okoye.

With his brother Peter, Paul enrolled in a music and acting school, where he began dancing and performing renditions of songs by MC Hammer, Bobby Brown, and Michael Jackson.

Due to irreconcilable problems with her husband Paul Okoye, Rude boy wife Anita Oloye files a case for divorce at the Abuja High Court in August 2021. 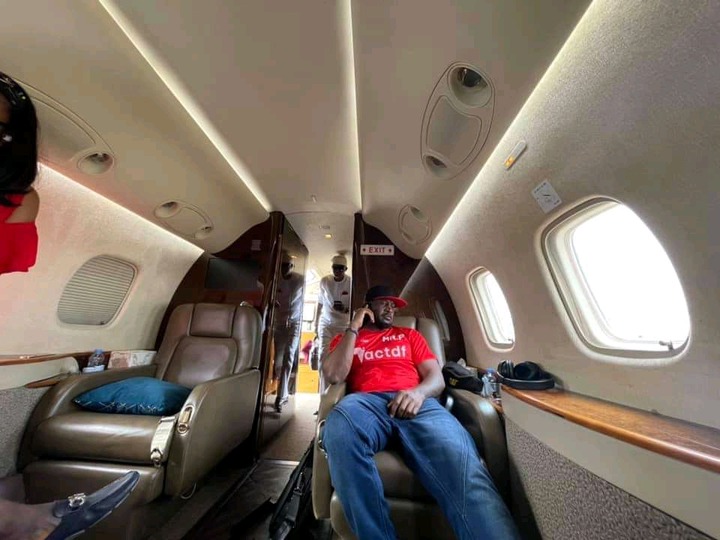 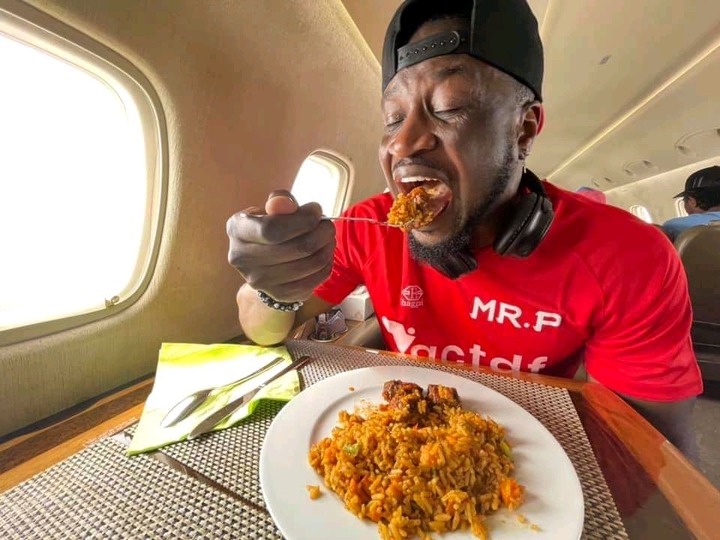 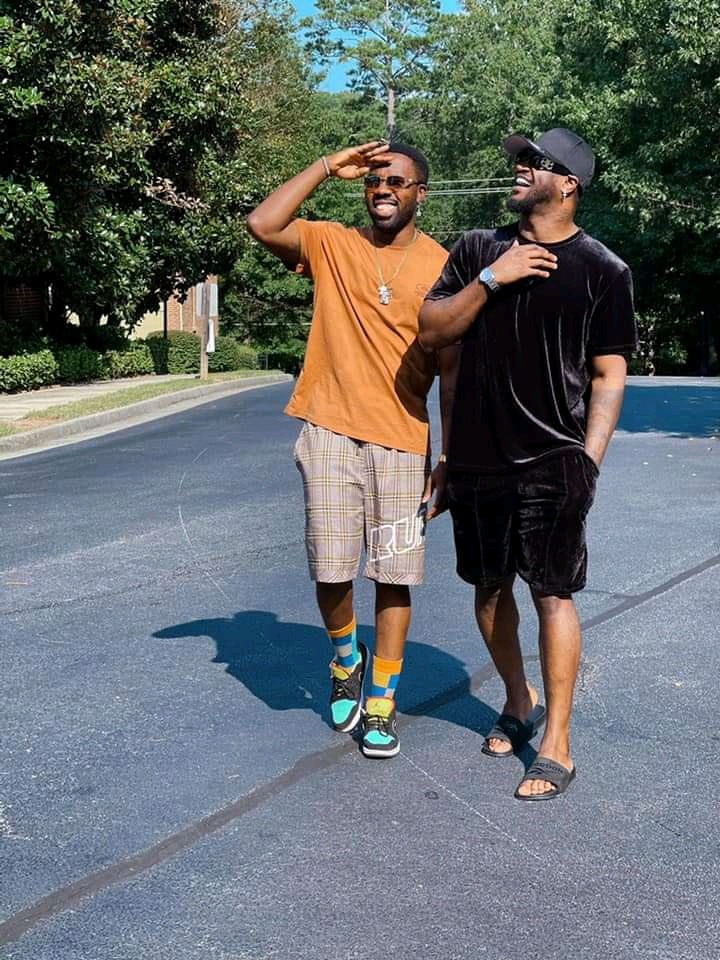 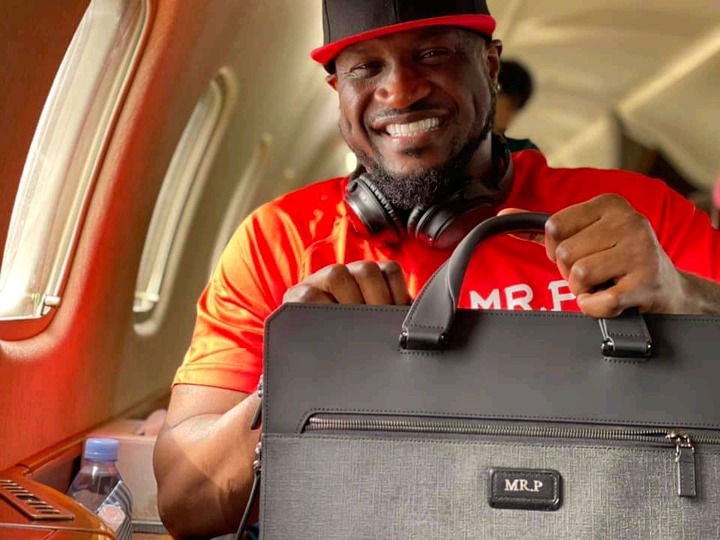