By deejmagnus (self meida writer) | 1 months

Way back 2008 to 2010 just as Ghanaians are currently enjoying back-to-back hip hop songs from boys from Kumerica, the likes of Dadie Opanka, R2bees, Sarkodie, Dr. Cryme, Stay J, Guru, Yaa Pono, etc broke the chain to become one of the hottest artists Ghana has ever witnessed in recent years. 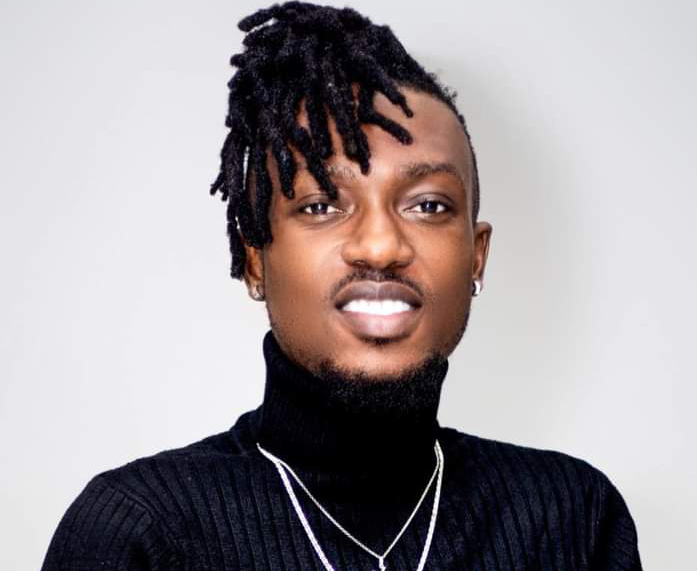 The names mentioned above got the attention after attending a reality show organized by Tema-based radio station, Adom 106.3 FM hosted by Doctor Duncan dubbed "Kasahare" who eventually worked with Sarkodie on his record label, Duncwillis Entertainment. 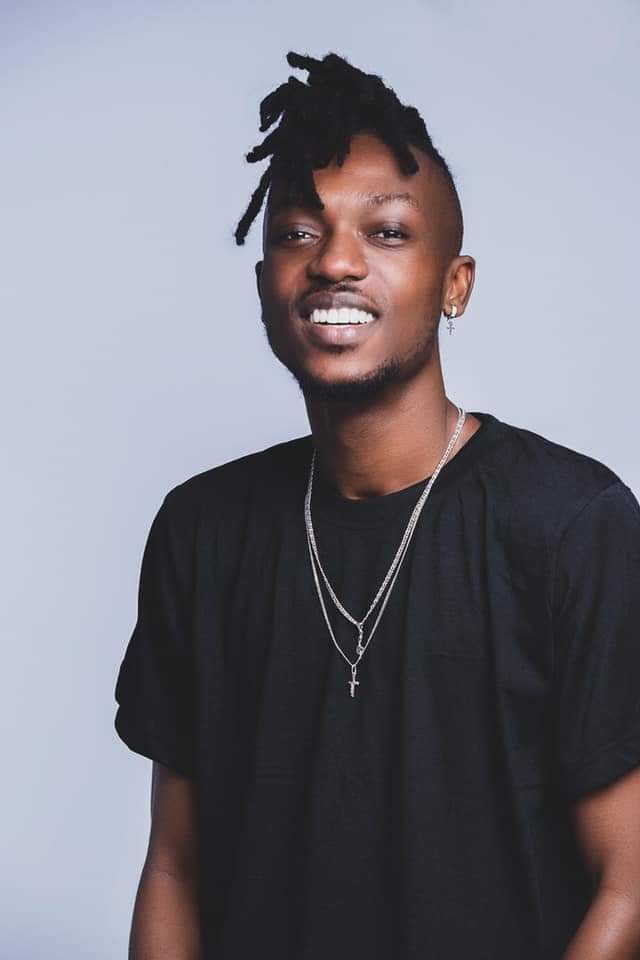 Rapper Dadie Opanka became fans favorite instantly after releasing a couple of freestyles including Hold Yuh and Simple which the original songs were recorded by Gyptian and Ghanaian defunct music group Bradez respectively. Later he released a song titled "Taste" which became one of the most played songs on radio, streets, and clubs. 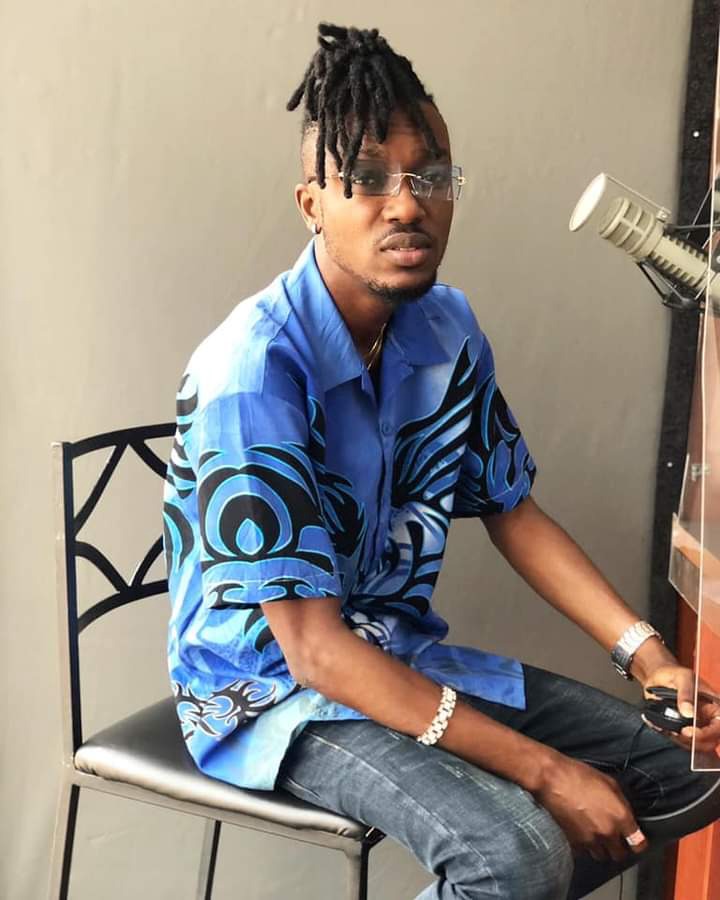 He released a Gospel song months after he had a terrible accident that nearly took his life. Currently, he's not one of the hottest musicians in the country but the name Dadie Opanka rings a bell in the ears of music lovers who have followed music for more than a decade.

Ladies and gentlemen have a look at "skinny" Dadie Opanka in baggie jeans that shows that God has been good to the rapper. 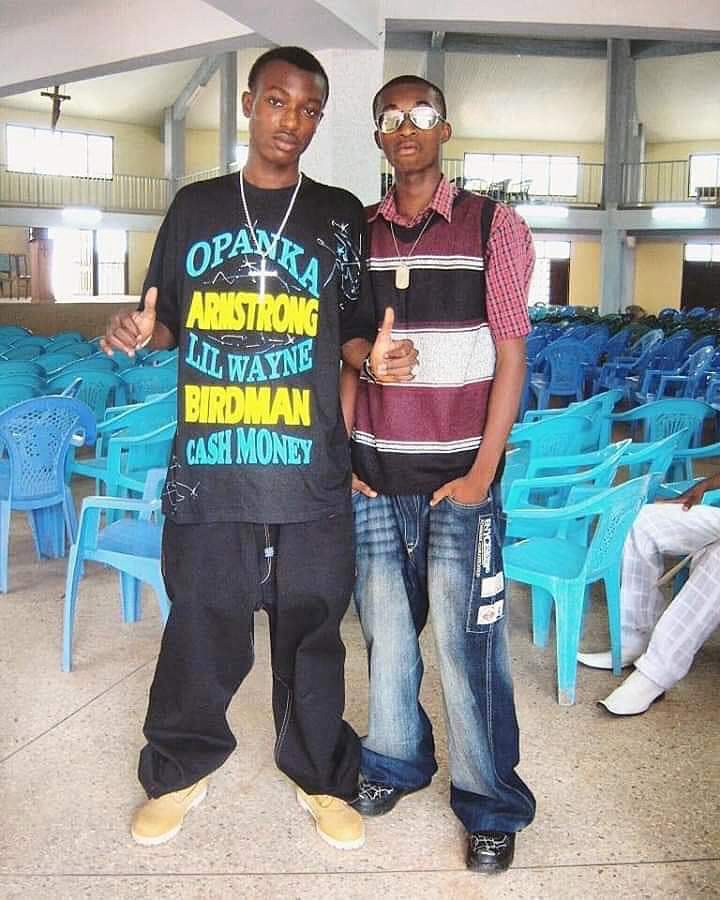 Content created and supplied by: deejmagnus (via Opera News )