There are a number of music groups who have made tremendous hits over the years.

A few of them include Keche, 4X4, R2bees among many others.

One new music group that took over the music industry by storm was “Dopenation”.

It is one music group that doesn't only have talented artists but very exceptional personalities.

The music group is made up of two very identical twins.

Their hits are obvious and something most Ghanaians are familiar with.

The music group had a very short music deal with the Lynx Entertainment record label.

During their contract with the label, they did magnificent music works which gave them the opportunity to be awarded as best music group at the VGMA 2020 ceremony.

The contract ended a few months ago and the two still hold their fire in the music industry. 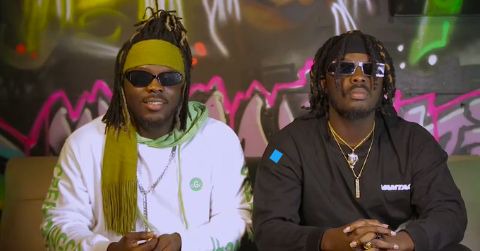 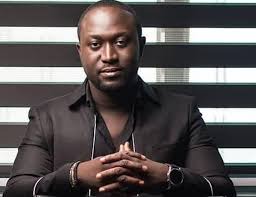 In an interview monitored by HOTENT, the two were asked if they were still cool with their previous record label, Lynx Entertainment which is managed by Richie Mensa. 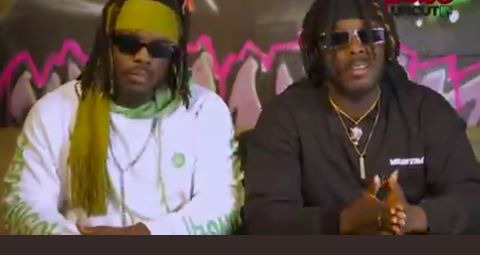 In response to this question, they said they were still cool with the Lynx Entertainment record label, and also used the opportunity to thank the label for putting them on music platforms, to help them widen their music scope.

They indicated it was the first time they were managed by a record label and added the experience was amazing. 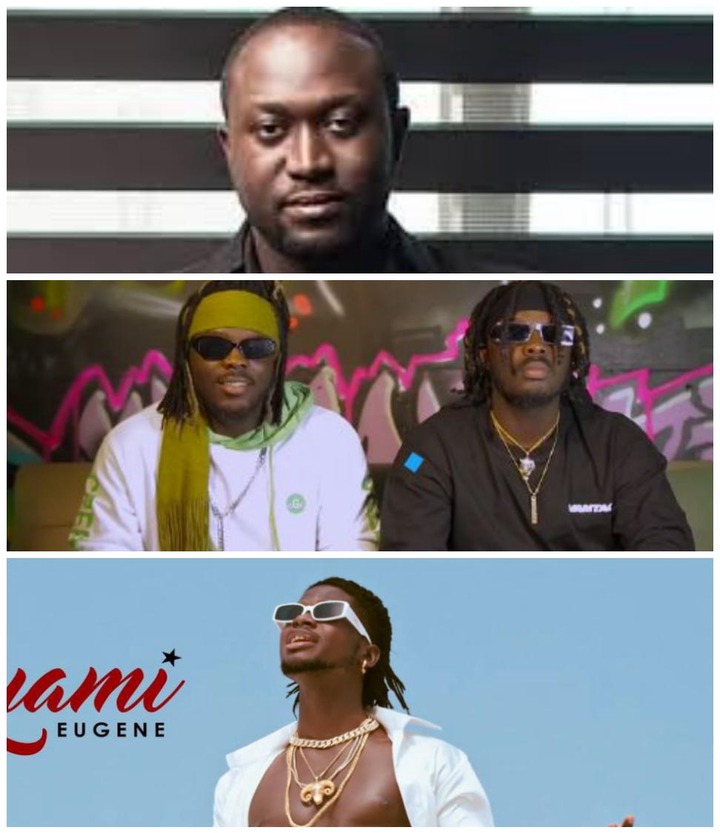 When they were asked of their relationship with label mate Kuami Eugene, they said they were cool with him, and will never think of recording a 'diss' song for him on any occasion or basis.

They made it clear that, the last time they recorded a 'diss' song was the one they did for Kwesi Arthur.

They indicated they recorded that song because, they felt offended about how they were treated at a certain music program which had Kwesi Arthur as well.

Dopenation said aside that 'diss' song recorded, they have not recorded a song to 'diss' any artist and will never think of making Kuami Eugene the second artist to receive a diss song from them.

Cheating wife mistakenly sends love messages to her son. See what her son did.

The Fine Line Between Academic Calendar and Students Performance as BECE and WASSCE Reschedule.