Do You Remember Isaac Amoako? Well-known for his great performance. Check Out His recent Photos

By Gifangle (self meida writer) | 23 days

Most actresses and actors seem to have left the country in search of greener pastures abroad after the Kumawood industry went down.

Kyeiwaa and others have left the kumawood industry in shambles. Evangelist Issac Amoako is no exception, as he has been spotted having fun in another country since disappearing from our screens. 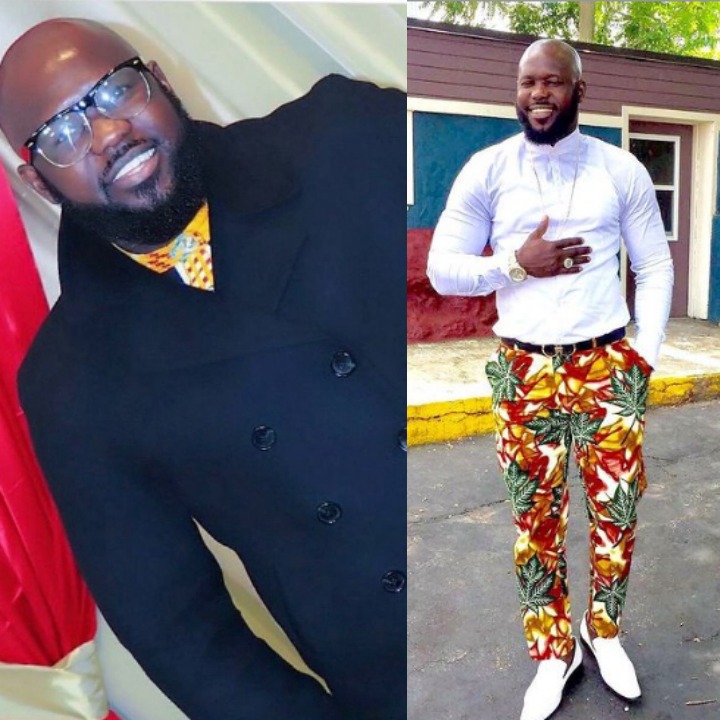 Evangelist Amoako, according to information gathered, is doing so well for himself that he owns a large business in the state. He also preaches the gospel to people abroad.

So, thanks to Samuel Kwabena Darko, the founder of Kumawood film productions, for supplying the country with such hardworking and talented actors and actresses. I'll show you some lovely photos of Isaac Amoako, one of Kumawood's most entertaining stars, in this article. 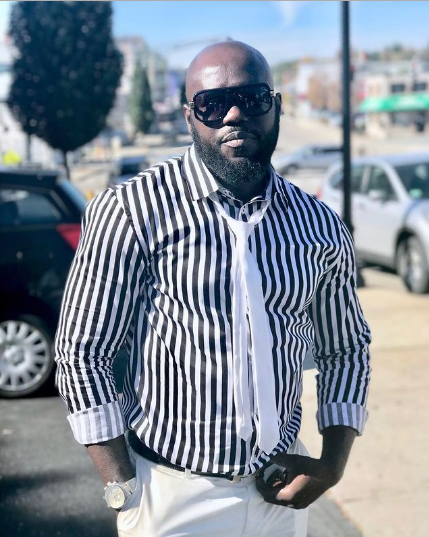 Isaac Amoako started his film career at a young age and impressed Ghanaians with his outstanding cinematography. He has always taken his roles seriously in the majority of the films in which he has appeared.

Isaac won the hearts of Ghanaians and other awards such as Actor of the Year and others as a result of his hard work in the Kumawood film industry. He is well-known for his portrayal as a priest in the majority of the films he has appeared in. 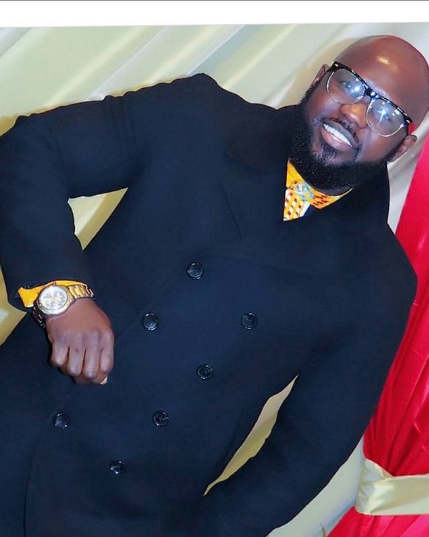 Isaac Amoako is currently married and the proud father of two adorable girls. He hasn't revealed his age to the media, but based on the interviews he's given so far, Isaac Amoako is 38 years old or older. 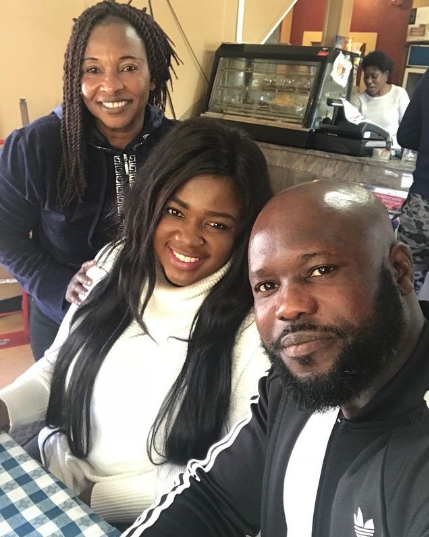 Content created and supplied by: Gifangle (via Opera News )

We should blame Dr. Kwame Nkrumah for our failing as a country.- Ex President Kuffour.