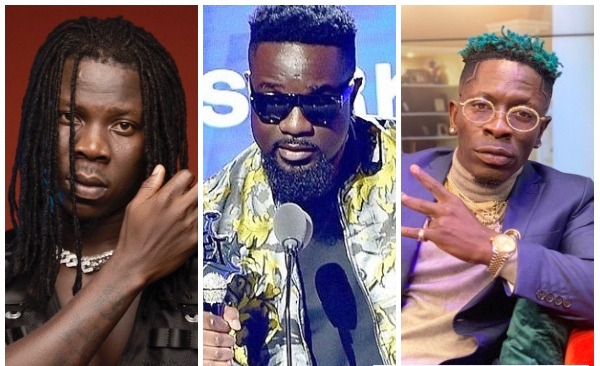 The richest musician's in Ghana has so far been consistent in their game, since the outbreak of covid-19 musicians expecially here in Ghana has not taken it easy at all. Playing shows were a thing of the past, and this lead to a decrease in their netwoth but some musicians seems to be having a good time in 2021. Below are the richest musician's here in Ghana, starting from Sarkodie, Shatta wale, Okyeame Kwame and etc. 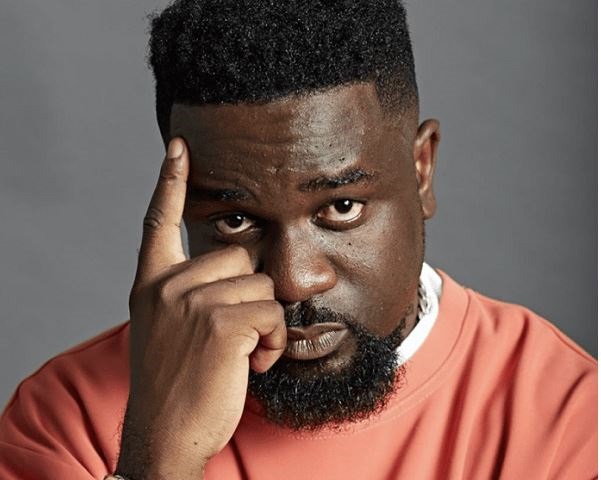 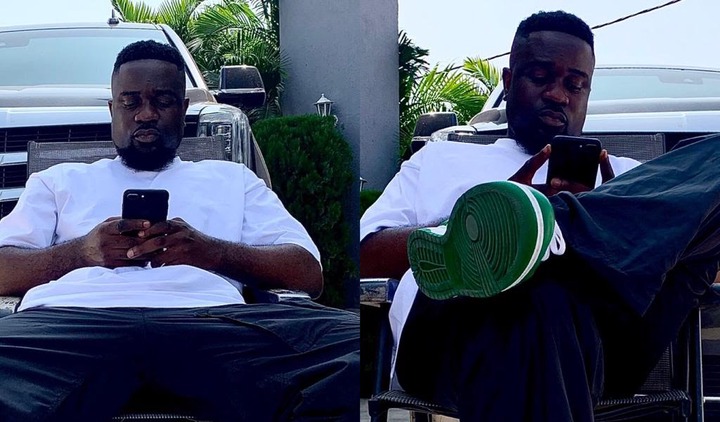 Michael Owusu Addo popularly known by most Ghanaian's as Sarkodie, has made it to the top of the table by being ranked as the richest musician in Ghana, with a netwoth of $15 million. Sarkodie was born on July 10,1988 in Team. He has emerged as the best rapper in Africa for a very long time now, King Dark as fans call him has been a sensational musician to most Ghanaian's. In most of his songs he speaks to especially the Ghanaian's youth in how to make money, and why it is important to. He has been nominated and has won most awards in the country and across the world invluithe almighty BET awards. He has an insane car collection, like a Cardillac escalade, Mercedes Benz, G-Wagon, Rolls Royce, Lamborghini and etc. 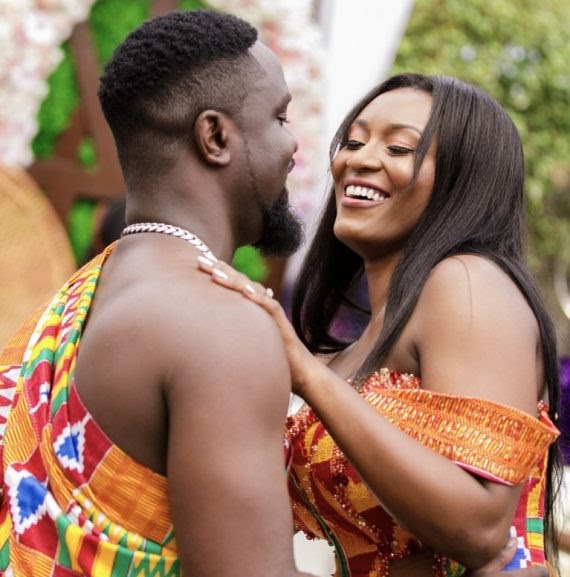 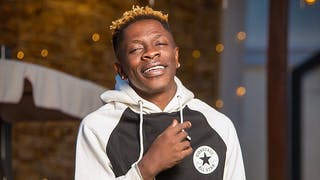 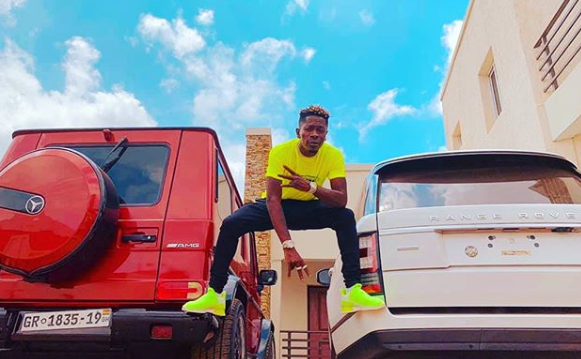 Charles Nii Armah Mensah Jr, popularly known as Shatta Wale was born 17th, October, 1984 he has been on top of his game since his second arrival into the Ghanaian music industry. His song that made him popular is Dancehall king, he has been consistent into the music industry since his arrival. Due to his hard-work is paying off he has been able to make a whopping amount of over $11 million. Shatta Wale is a famous musician who has featured alot of musician's in and outside the country. He is the first musician to feature a goddess of music Beyonce. He has made this money through music, and endorsement deals so as businesses. His brand shatta movement empire has been a massive success, as he has made a clothing line out of it. 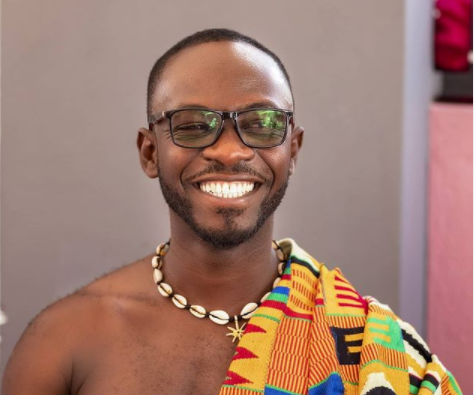 Okyeame Kwame, was born on 17th April, 1976 in Ghana to worthy family. He started his hip-life musician at a young age, he has been on top of his game for a very long time. In the 1990's he started his music career with three friends in a group, they broke up and most of them went different ways. He became successful in the music career, and played in most countries across the world including France and the United States of America. He is worth of $8 million, in 1997 he released an album called Witty Knot, Shackles in 1998, Continuity in 2000 and New Testament in 2002. He parted ways with his music group in 2004. He has his own music label called, One Mic Entertainment. 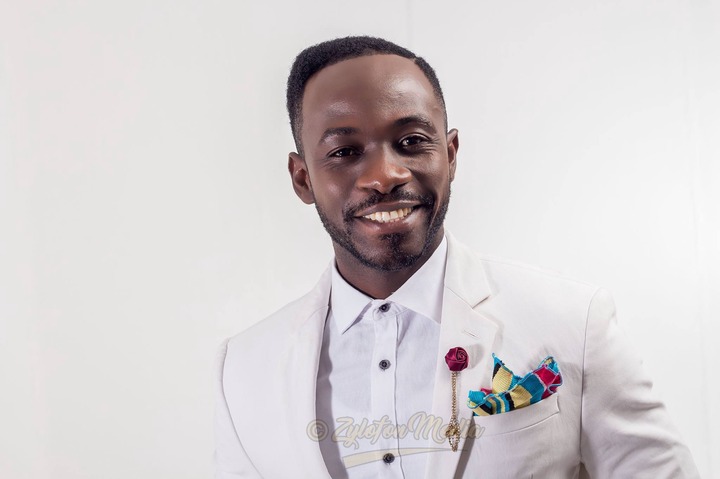 These are the updated list of the top 3 richest musician's in Ghana, 2021. The likes of R2Bees and Stonebwoy is 4th and 5th respectively. All these celebrities are making it here in Ghana and making Ghanaian's fell the scene of having them here. They provide us with the best music we could ever think of, thanks to them abd please remember they earned this position out of hardwork, in Sarkodie's song "Check your pay" he stated it clear and advices youth to for as well, hardwork pays.