How Giovanni Is Killing The Enthusiasm In DateRush

By CitizenOne (self media writer) | 10 months ago 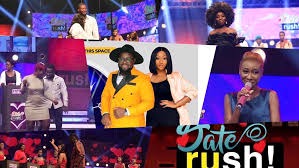 DateRush is an adult program on TV3 which has won the hearts of many viewers. The program is aired as delay on Sundays at 8pm. Many youth in their teens and twenties use the opportunity to pick dates for the purpose of intimate relationship.

DateRush was a bit boring initially but it later gained momentum due to the attitude of the host Nii Kpakpo. As it reached its third season, a different host was named thus Giovanni Caleb. He added more comedy to the show along side DJ Faculty who always play something to tease participants. Anita Akufo is a co-host who also add spices to the show. 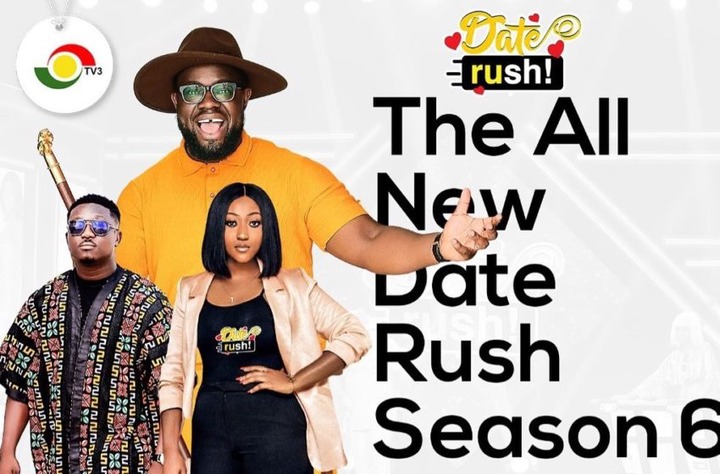 But Giovanni is also introducing strange rules into the reality show which many find unfair and or unacceptable. Although he term them as surprises, some followers of the program think such strange rules are killing the beauty of the show gradually. Last Sunday, the show was thrown out of the norm. 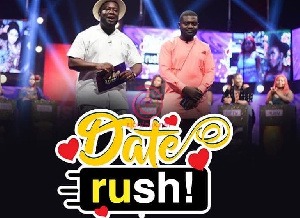 But last Sunday's show took a different twist as the two guys who appeared in search of dates were allowed to pick dates from those whose Rushes were off. It was the Kumerican edition and Giovanni called it surprises. But the ladies whose Rushes were on were angry and disappointed at the same time. However, comportment agreement did not allow them to voice out.

Even though it affords the guys the opportunity to pick their preferred date, if allowed to continue, it can kill the beauty of the show.