By AramKay (self media writer) | 1 year ago 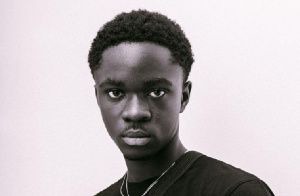 Yaw Tog has been found on the Twitter trend list, for an issue that is gradually turning into a serious argument among Ghanaian music lovers.

We all know Yaw Tog released his debut hip hop song titled 'Sore' and had a very good response from almost every music listener who is also into hip hop vibes. 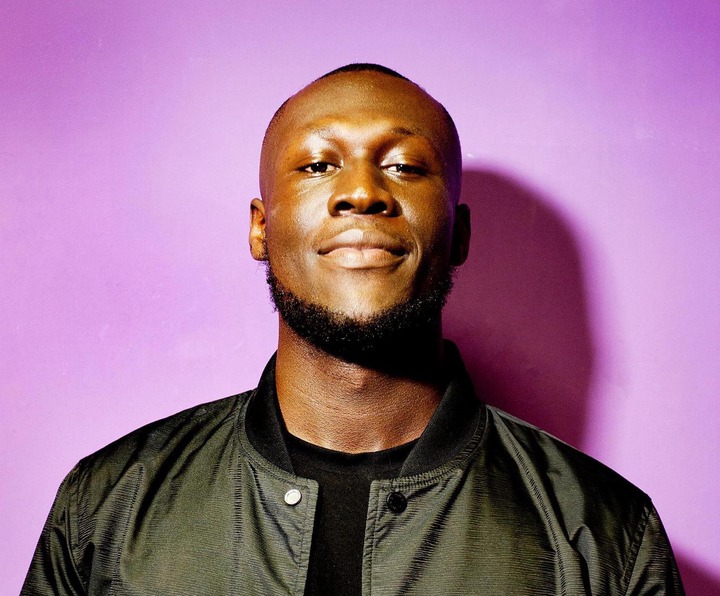 Afterwards, the remix to this song featured Kwesi Arthur and Stormzy. The remix of the song made it to so many music platforms and went as far as getting him great recognition and local awards as well.

As an uprising musician, you usually get swollen headed when you are given massive audience from those who listen to your songs. 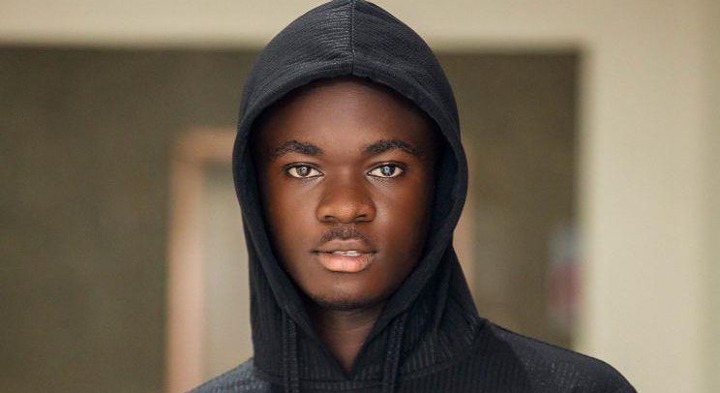 In my opinion, this is what Yaw Tog is currently going through. He has become a highly acknowledged music star at a very young age, and the fame has gotten to him a little.

In a recent disclosure, he told the public it was actually his song that made Stormzy a widely regarded artist in our country (Ghana).

This disrespectful comment didn't go down well with a lot of entertainment pundits and as a result of that, they have criticized him and call him all sorts of names.

I decided to move through some Twitter posts and as I was scrolling through the caption of some photos posted on the media page, I came across a very exceptional comment which actually caught my fancy.

It seems this particular fan has a different opinion concerning the current topic about Yaw Tog. 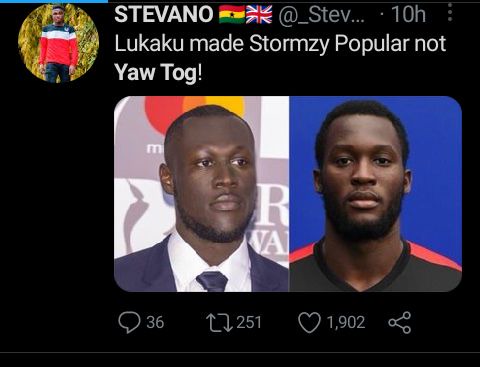 In his post, he displayed a picture of Lukaku and Stormzy and stated under the picture that, it is actually the Belgian player that compelled people to follow Stormzy and not Yaw Tog as he is claiming.

This caption looks very understandable looking at the comparison he made and the photo he used as his basis for the analysis. I think he made a very intelligent post and should be noted for that.

In case you have any different view regarding what he said, let us know about it.

After all, everybody has his or her own way of treating a particular situation, and we are all entitled to our personal opinions.