See the cast of Doble Kara on Max TV and their real life partners.[See Photos]

By Basoah (self media writer) | 11 months ago

Doble Kara has won the hearts of so many Ghanaians due to It's exceptional storyline.It is one of the top telenovela movies on Max TV.The interesting movie started with interesting scenes and it will end with a happy ending.

Although the movie has a lot of thrilling moments but Max TV wish to draw the curtain today 12th February, 2021.

Below are the cast in Doble Kara. 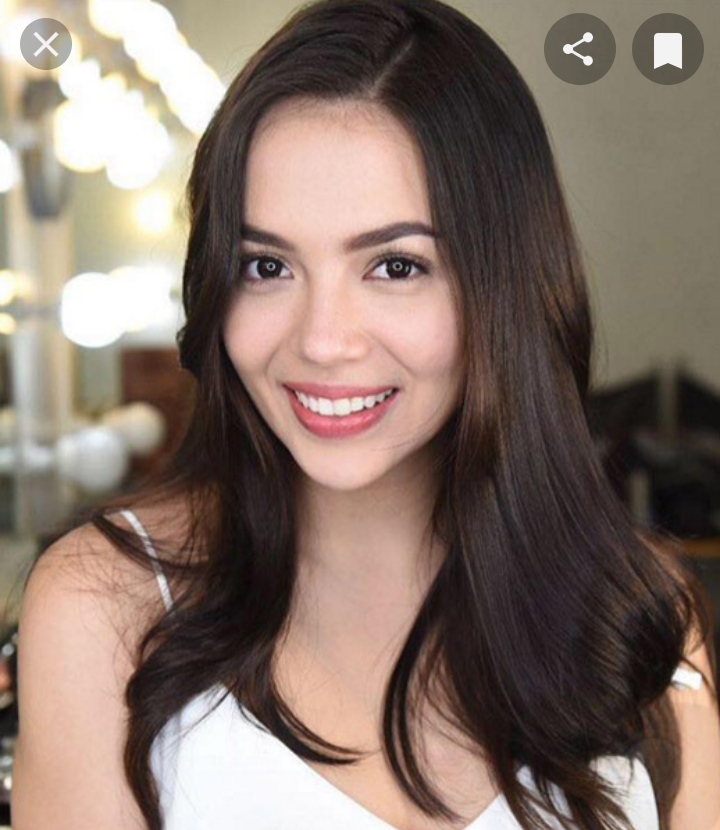 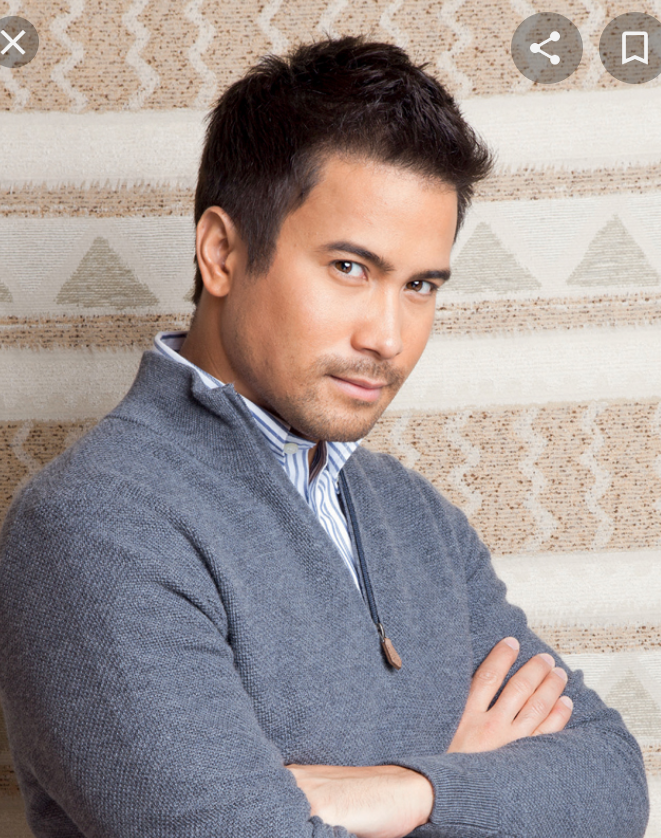 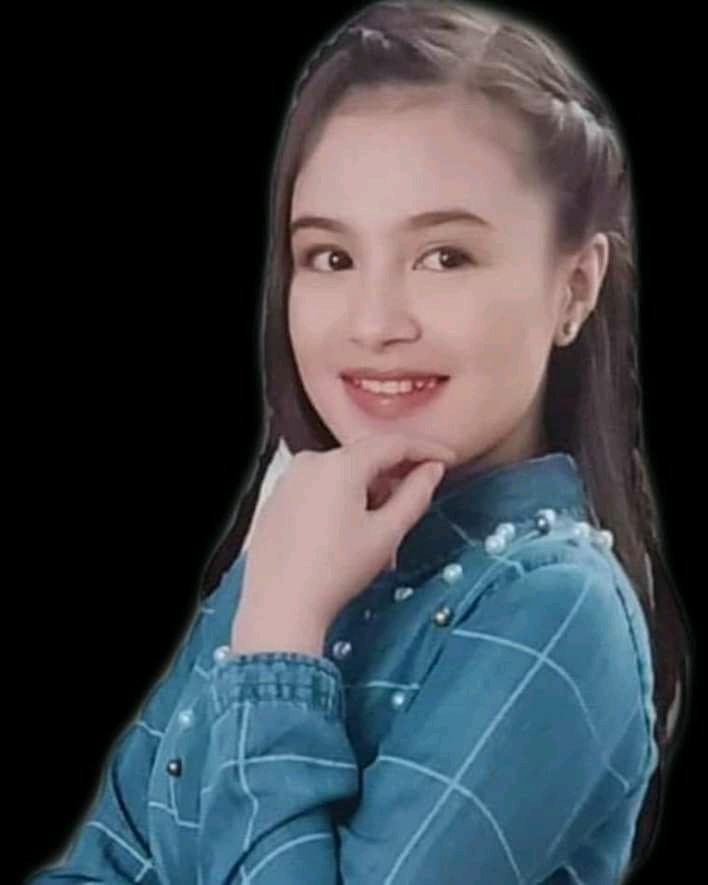 Krystal Mejes is a Filipino actress who lives in Quezon City, Philippines. 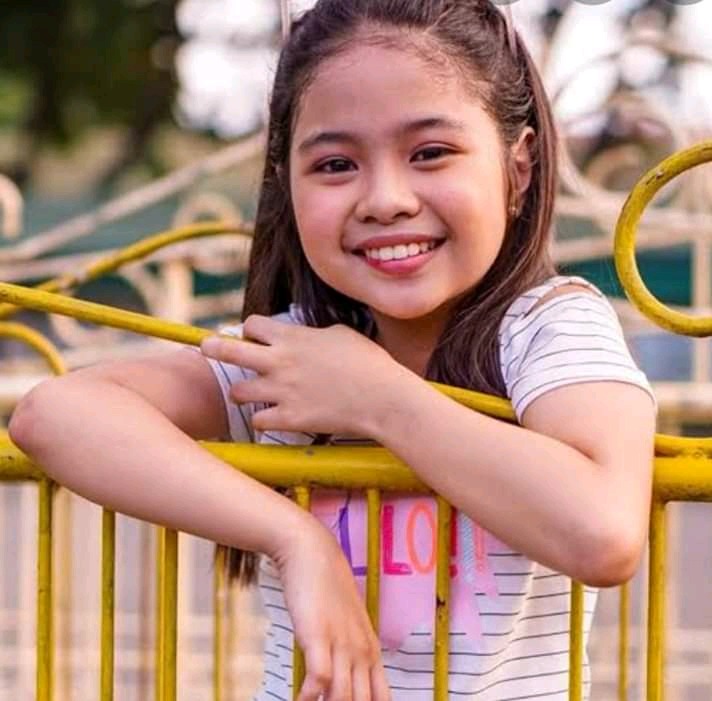 Myel De Leon is a Filipino actress who lives in Taytay, Rizal. 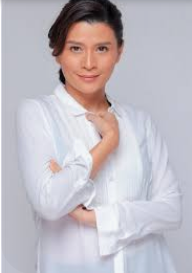 Mylene Lilibeth Dizon is a Filipino actress and a model. 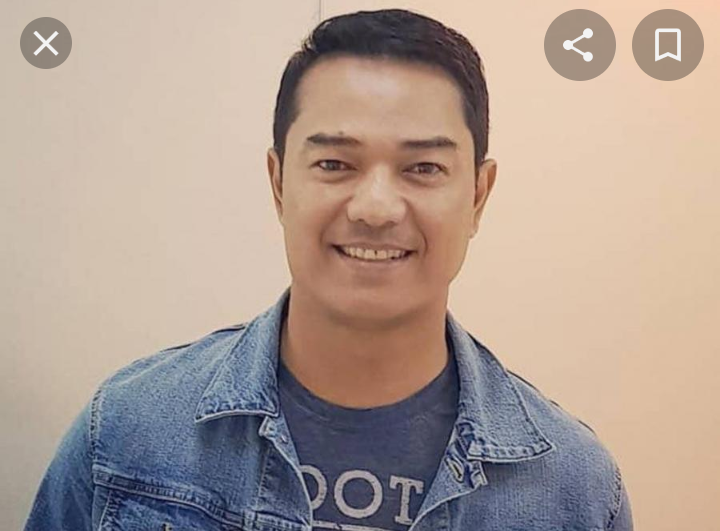 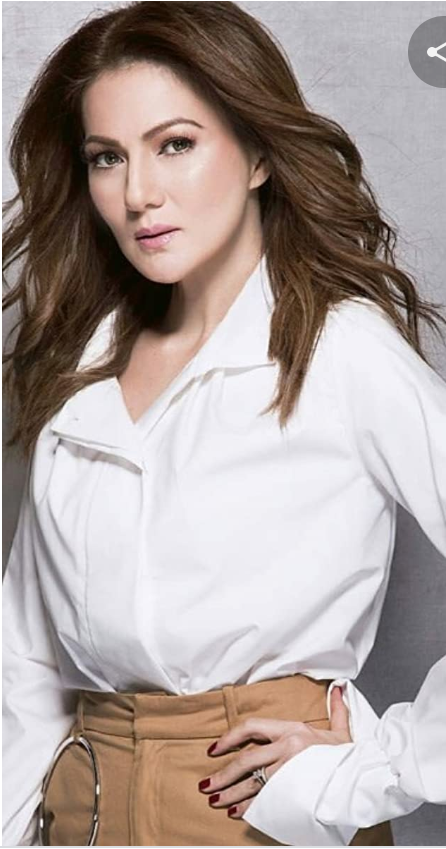 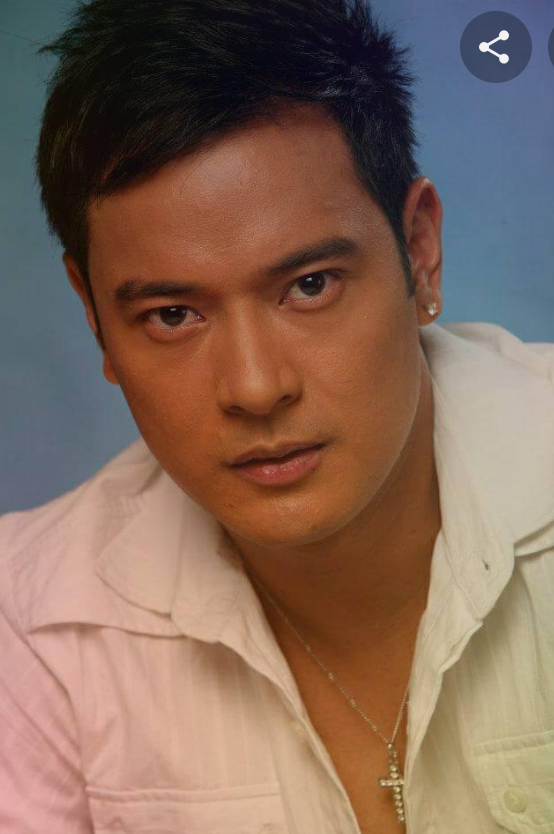 Allen Dizon is a Filipino actor, model and producer in Philippines. 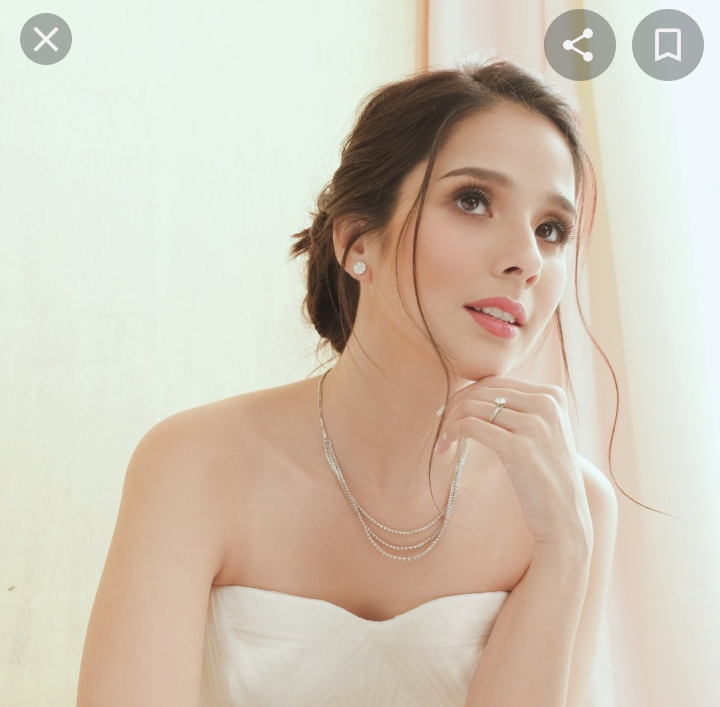 Maxene Sofia Maria Arroyo Magalona-Mananquil is a Filipino actress who is currently under ABS-CBN. 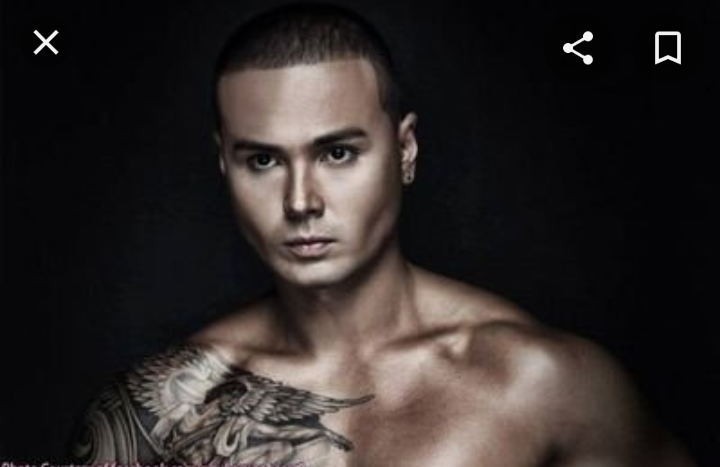 Paul Patrick Radil Gruenberg, known simply as Polo Ravales is a Filipino actor and model. He is engaged to Paulyn Quiza. 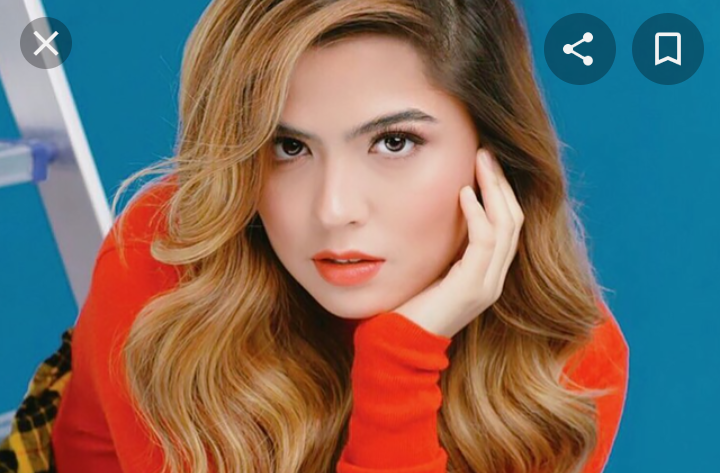 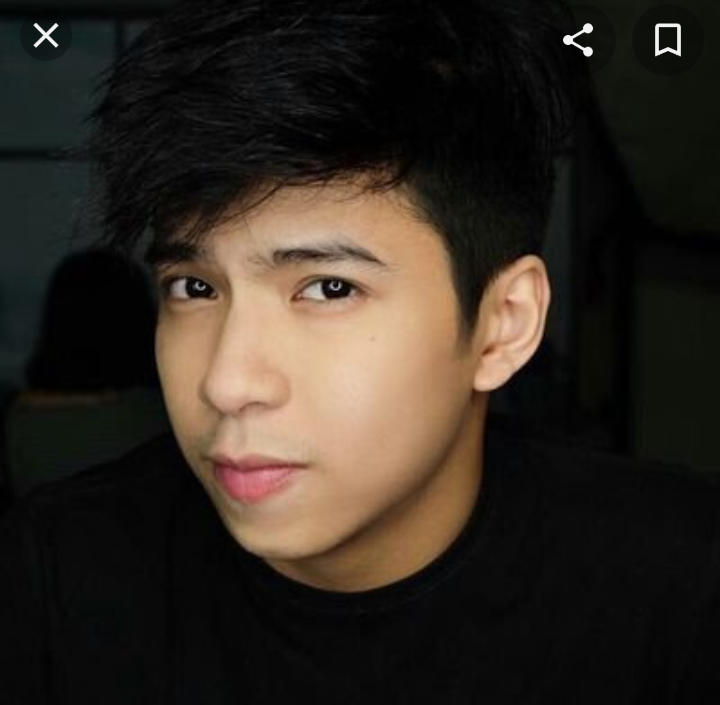 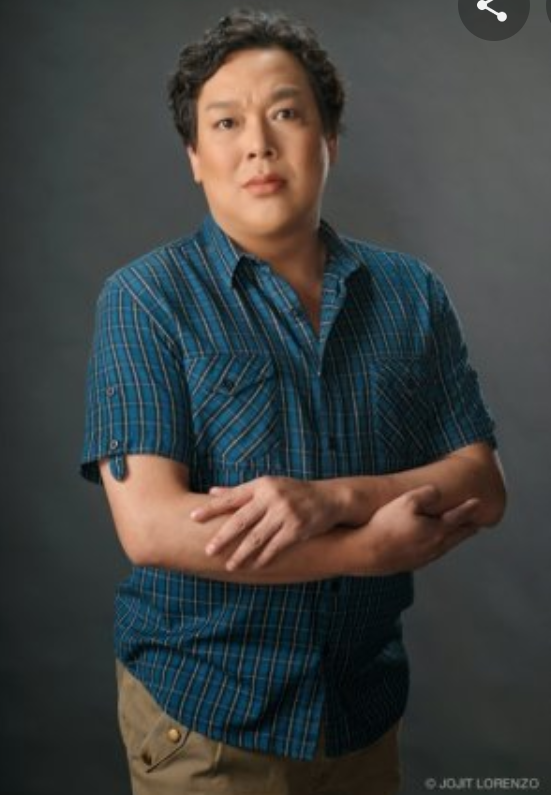 Jonathan Anthony Solis Lapus is a Filipino actor, host, director and a comedian. 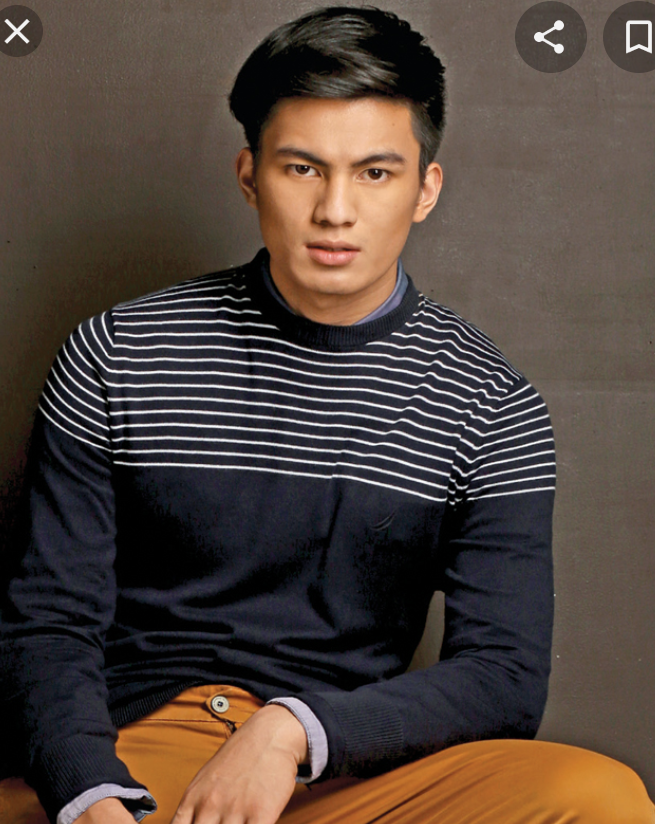 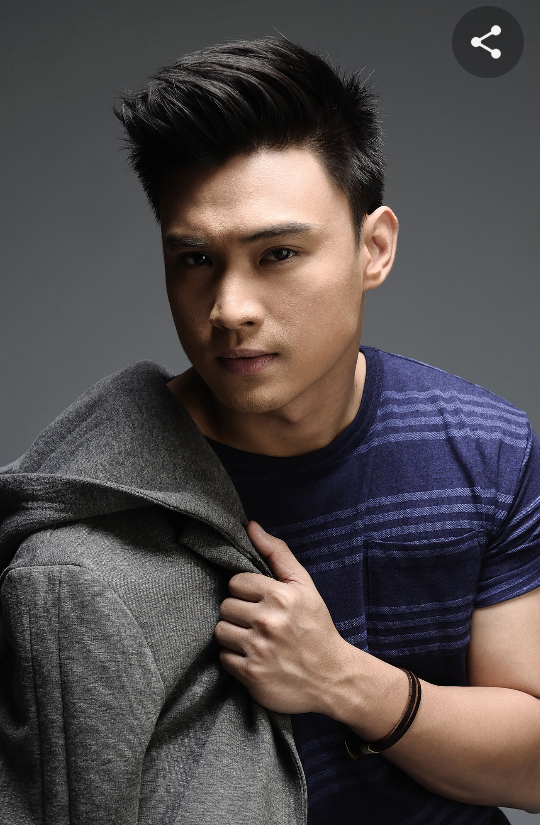 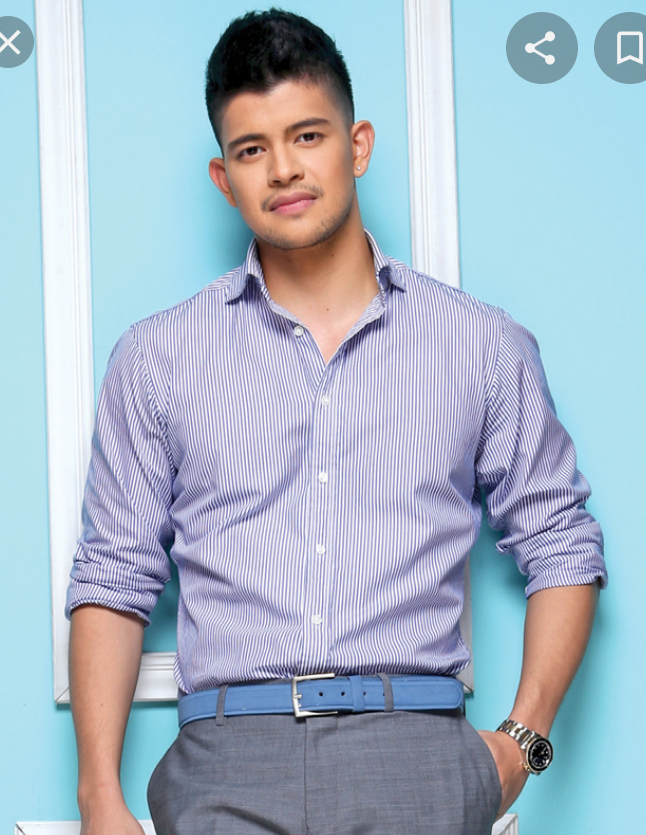 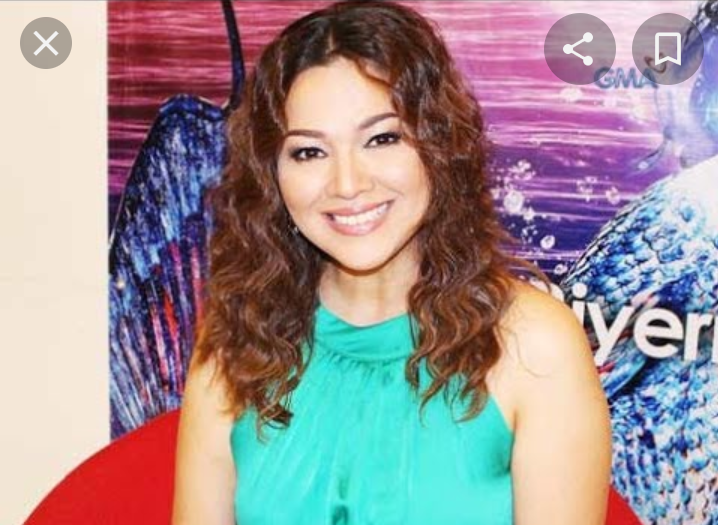 Michelle Ferriols, better known by her stage as Mickey Ferriols, is an American-born Filipino actress. 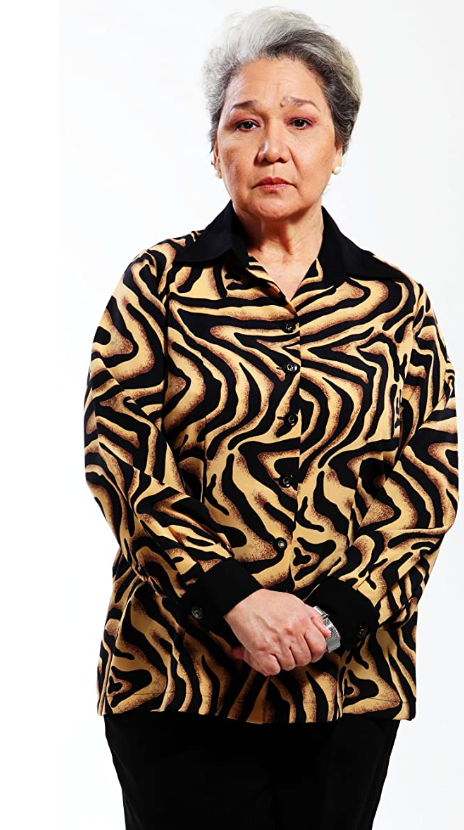 Do you miss Aki ? Check him out with his Partner