Dr UN reveals Secrets on why he was arrested after Sarkodie award, & how Apostle Safo saved his Life

By EboSafo.com (self media writer) | 1 year ago

Few months ago, Social media was on lit for Ghana after over 20 top public figures like rapper Sarkodie, government ministers, appointees, politicians, academics were being awarded by Dr Fordjour, who was allegedly tagged as fake.

In an exclusive radio interview with Ghananewss.com boss Ebo Safo live on his routine entertainment show, on Holy Dazz Online Radio dubbed Celebrity Vibes Hour, Dr Kwame Fordjour, now popularly known as Dr UN, debunked reports of him been fake, and also made it clear that, Sarkodie never paid for the award he was given. 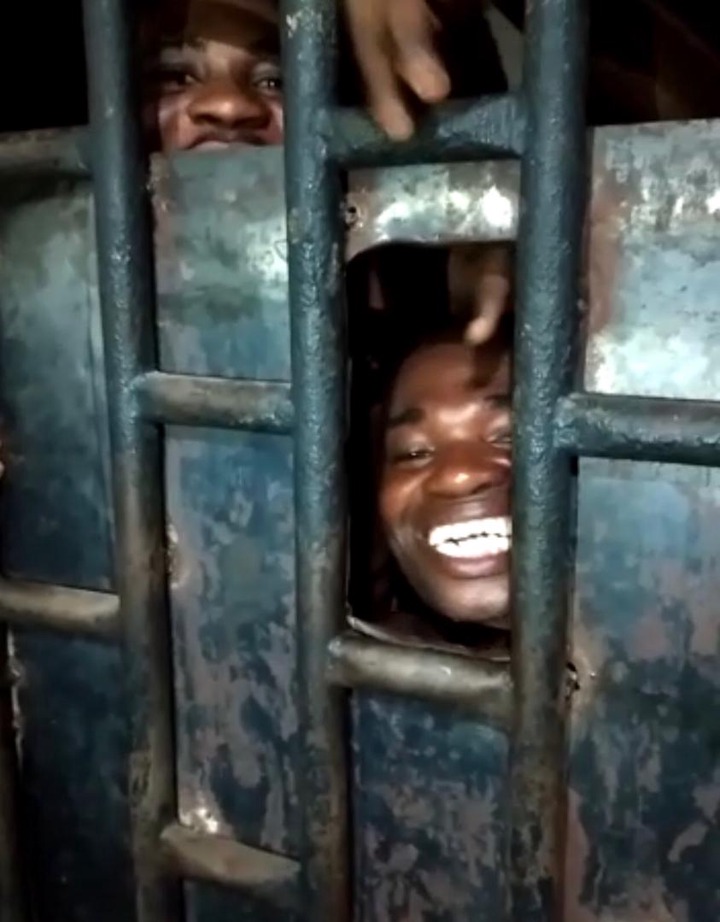 According to him, Sarkodie really deserved his special global award, but was disappointed when Sarkodie was not able to stand firm to defend the award he won.

He continued that all those saying his award scheme is fake are cheap. " Those that know me in London and the U.S know that I am the man to do this. Their terms don't define what is intellect. Their terms, fraudster and scam, those words do not define my PhD nor global studies," he said. 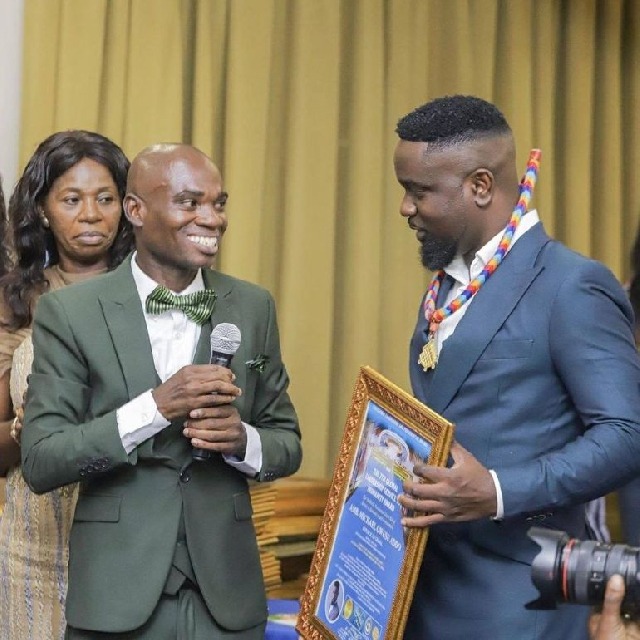 Dr UN also made it known on the Show that, he went on Coma for almost 6 months, and after he gained his consciousness, Apostle Safo really saved his life when he gave him herbal drug, which really healed him.

Watch his full interview as he tells why he was arrested after the Award below: