By Maybach_news (self meida writer) | 13 days

Rap and hip-hop is a music culture that is taking control of the world no matter how young it is(compared to other music genres). Being a male-dominant genre, the few women who try to pursue a career in it often face a lot of challenges. However some have defied the odds to become very successful rappers( not just among female rappers) in more recent times. We can talk about the likes of Nicki Minaj, Cardi B and our very own Eno Barony. Some are still steadily making names for themselves and aim to be among the top rappers in the world. I present one of such rappers today famously known as Latto(previously Mulatto) 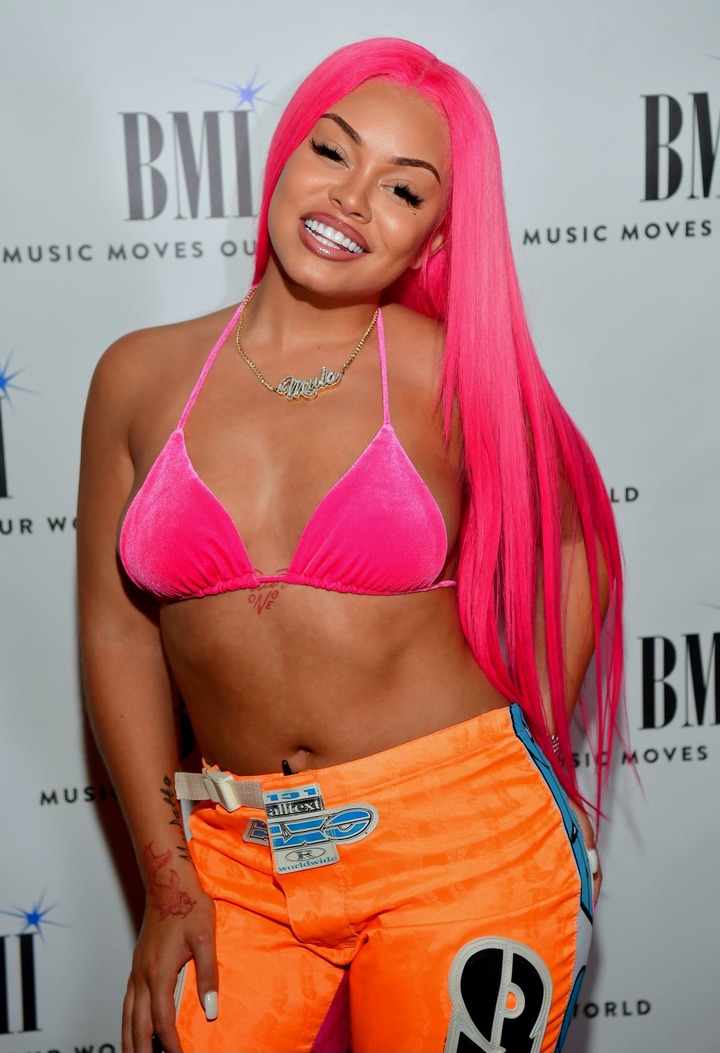 Latto was born Alyssa Michelle Stevens on December 22 1998 in Columbus Ohio to a white mother and an African-American father. When she was just 2 years old, they packed up and moved to Atlanta Georgia where she stays to today. As early as 10 years old, Latto started practicing writing lyrics due to inspiration from her father's involvement in hip-hop and her love for music. She would use to visit her father at work in the studios around the city with her pen and pad just practicing writing. Soon she started performing in ciphers, talent shows and rap battles. When she realized that she had a real talent for rap, she approached her father and asked him to manage her. Thanks to his experience in the rap industry, Latto's path was set. At the age of 16, she put her education on hold to take part in a rap reality show called "The Rap Game" where young aspiring rappers competed with each other over an eight-week span. It was at this time that she gave her herself the name "Miss Mulatto to depict her biracial status. Miss mulatto went on to win the competition at the age of 16. As her award prize she was given money and a recording deal with one of the producers of the show. But she turned down the deal and her reason was that the amount they wanted to offer her wasn’t enough. From there, she went on to release a bunch of mixtapes over the following years and changed her name to just Mulatto no longer Miss Mulatto. Her best work so far came in her ep, "Hit the lotto" which led her to be signed to RCA records in 2020. Since then, it's been a steady road of hit rap songs. 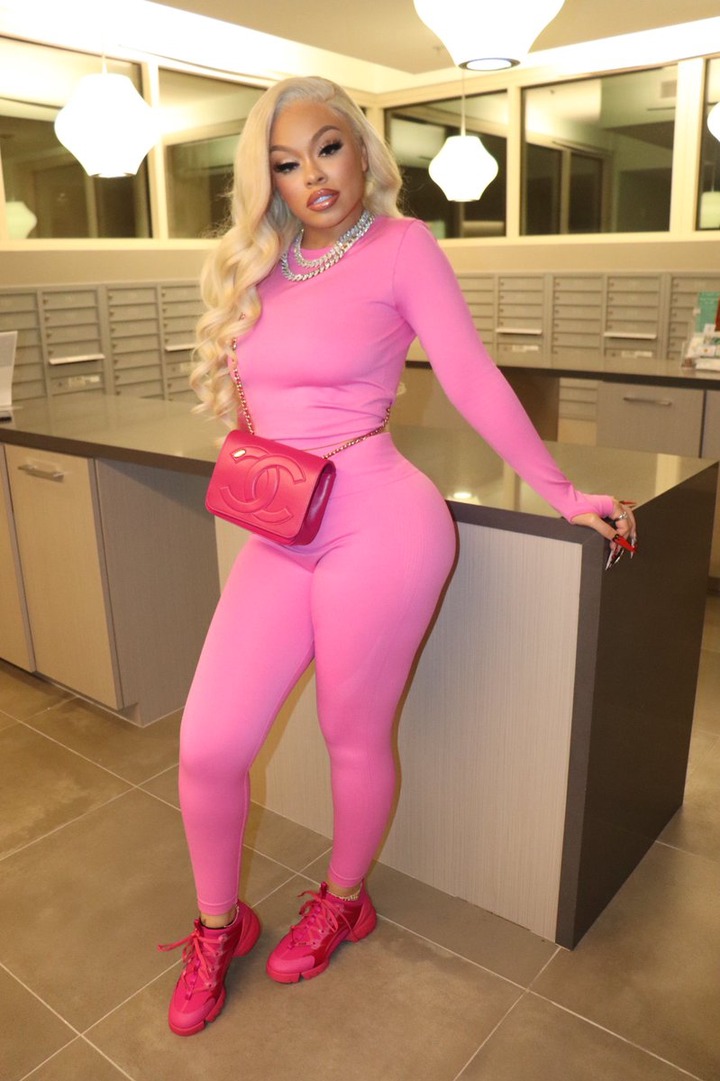 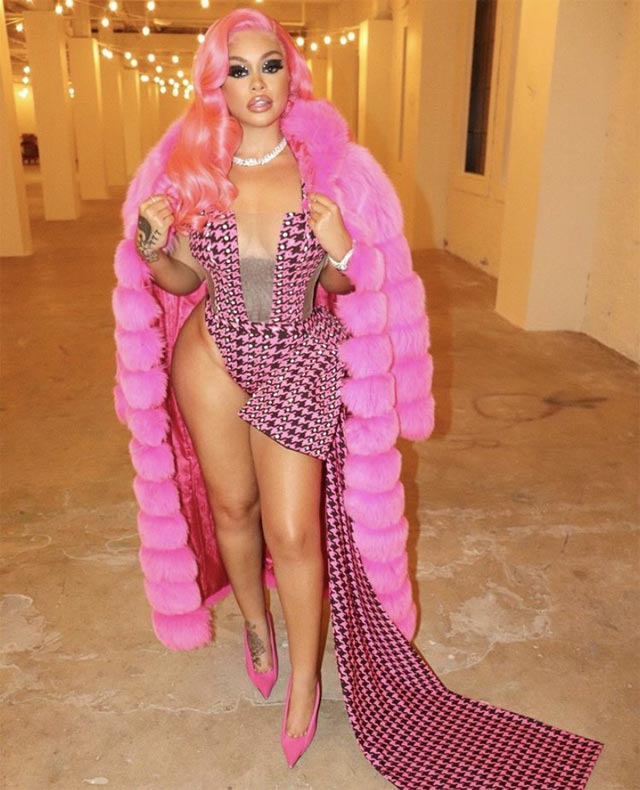 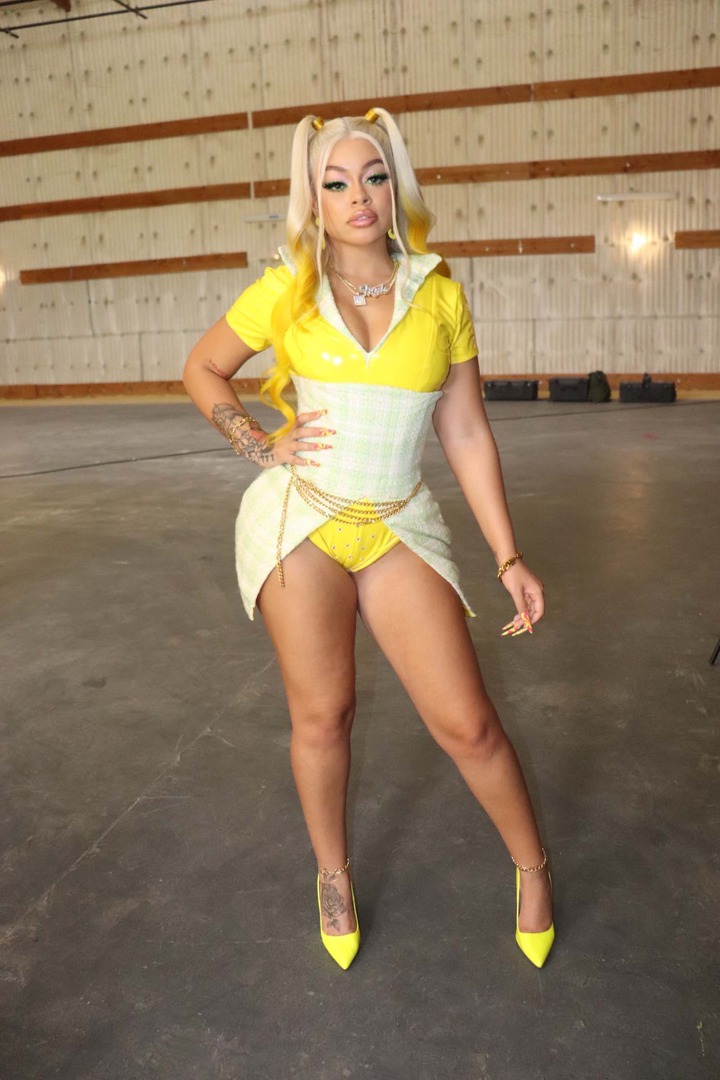