By Frankdorfe (self meida writer) | 23 days 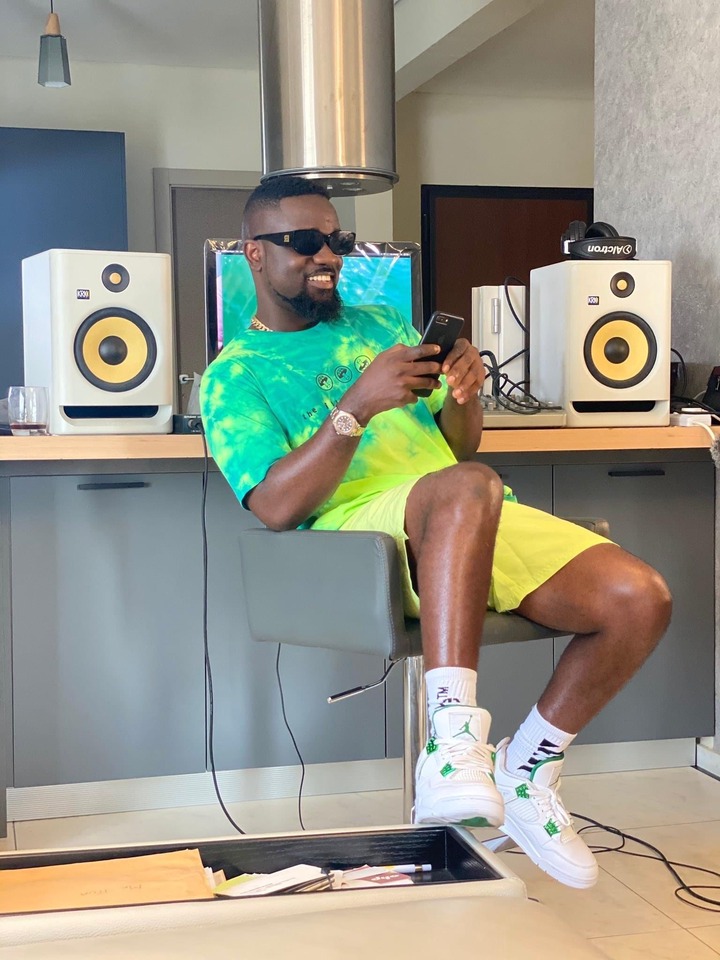 sarkodie is arguably the richest musician in Ghana 2021. He has gained much international reputation with his brand. He is worth $10 million.

His contributions to the Ghanaian music industry have earned him numerous accolades, including the Vodafone Ghana Music Award for “Artiste of the Decade”. He was announced the first winner of BET’s Best International Flow artist at the 2019 BET Hip Hop Awards. He is also considered one of the major proponents of the Azonto genre and dance. 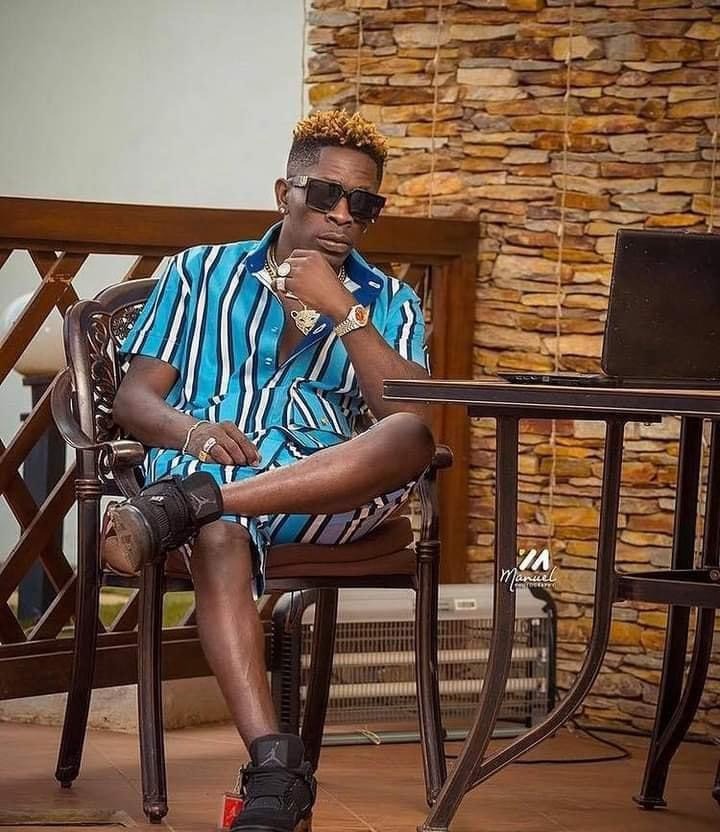 Shatta Wale has also set an example for other musicians in Ghana. He has been featured in a movie titled, Never Say Never where he has showcased his many talents as well. Shatta Wale net worth is estimated to be about $12 million. Being one of the most decorated artiste in Africa, Shatta wale has featured on several international platforms. He is also the ,most awarded dancehall artiste in Africa. 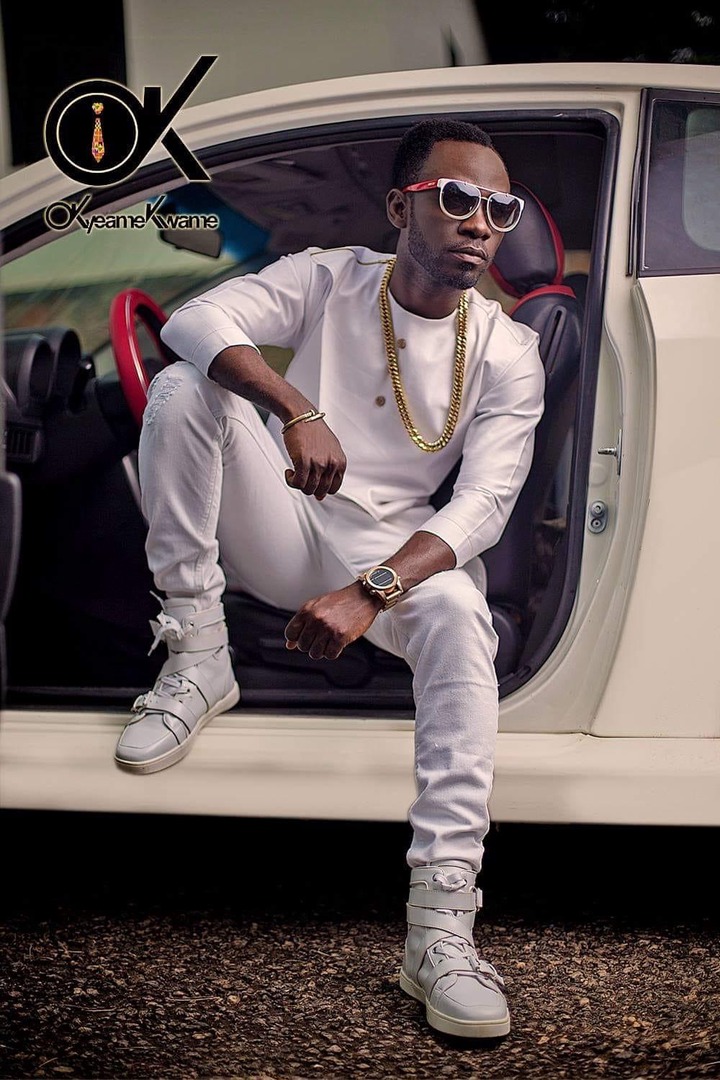 Okyeame Kwame’s achievements in the music industry is highly remarkable. He currently owns his onw record label One Mic Entertainment and also Firm Bridges Communications, co-founded with his wife, and he is partner in the shoe manufacturing company Horseman Shoes. He is also a partner to Sante’s Hair for Kids, a hairline business that produces local hair products for kids with his daughter as the Brand Ambassador. 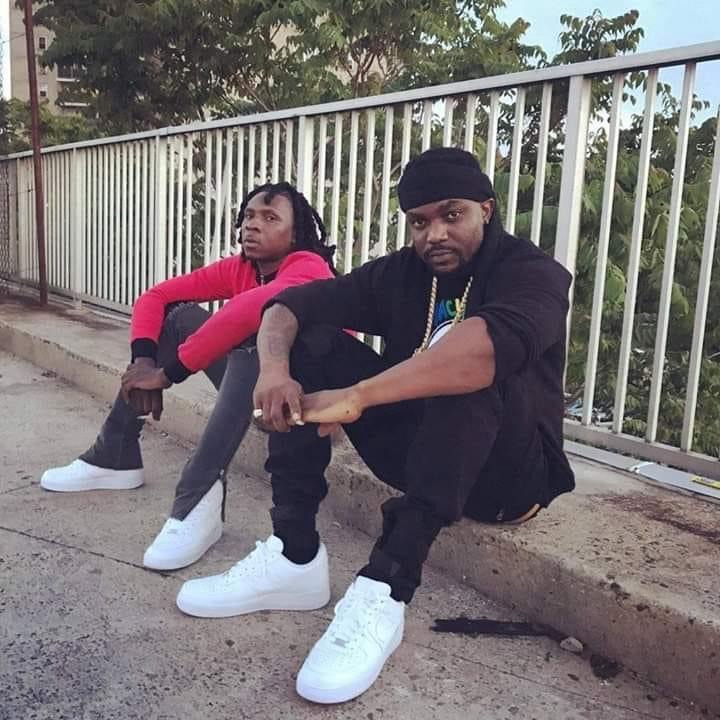 R2Bees is a Ghanaian hip hop and hiplife duo from Tema made up of two cousins, Faisal Hakeem  aka Omar Sterling) and Rashid Mugeez. The duo remains the longest musical group in the music industry. Their bond is one that is admired by many. R2bees( Refuse to be broke) has released 4 successful albums and have performed on several highly esteemed international stages. They are among the top 10 richest musicians in Ghana list. 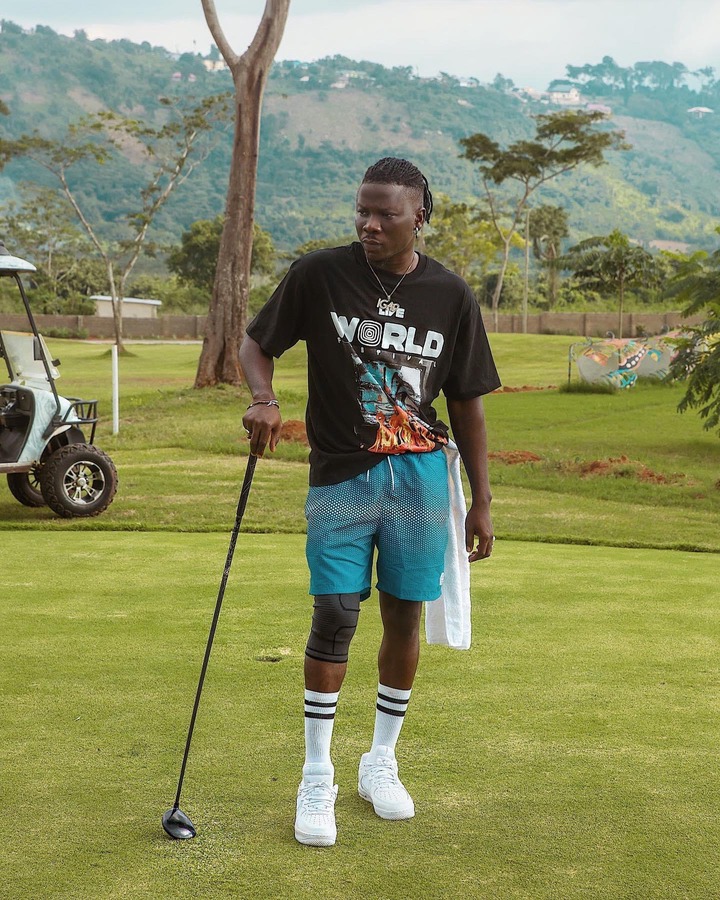 Livingstone Etse Satekla, better known by his stage name Stonebwoy, is a Ghanaian Afropop, dance hall and reggae singer. He is the CEO of Burniton Music Group.

Stoenbwoy is one of the most successful dancehall artiste in Ghana and Africa at large. He has received several accolades for his work, including; two Billboard plaques, 2015 BET Award, and Artist of the Year at the 2015 Ghana Music Awards and several other awards. Stonebwoy is one of the richest musicians in Ghana currently. 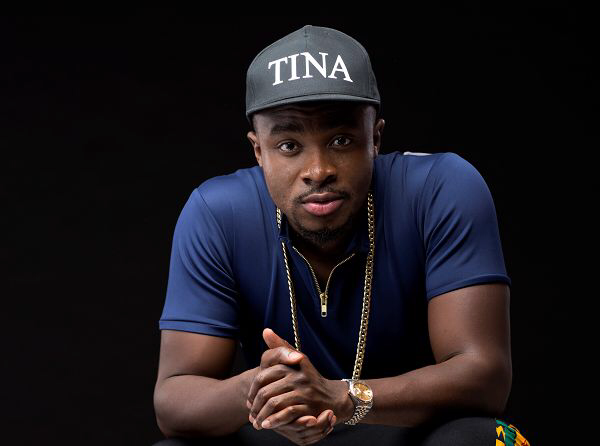 The British Ghanaian musician made several hit songs, such as Azonto and Antenna which gave him immense fame and fortune. Born on the 2nd of December, 1988 in England, Richard’s life had taken a steep turn towards glory as he has become among the wealthiest musicians in Ghana. 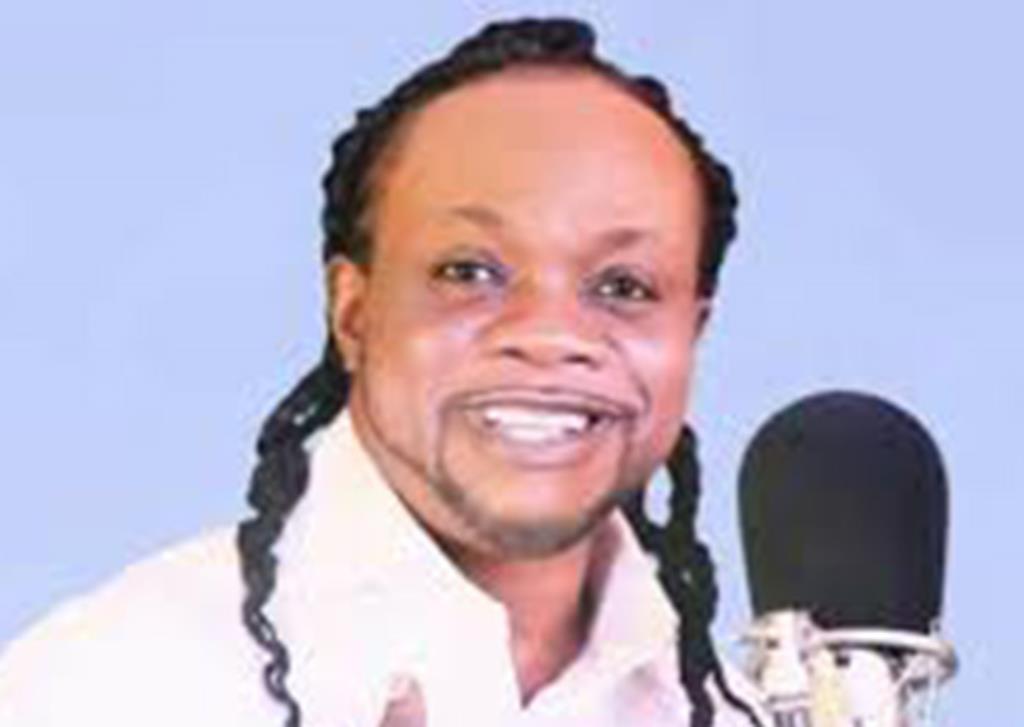 Charles Kwadwo Fosu aka Daddy Lumba is considered by many as the greatest Ghanaian musician of all time. He has released about 33 albums through out his illustrious career. 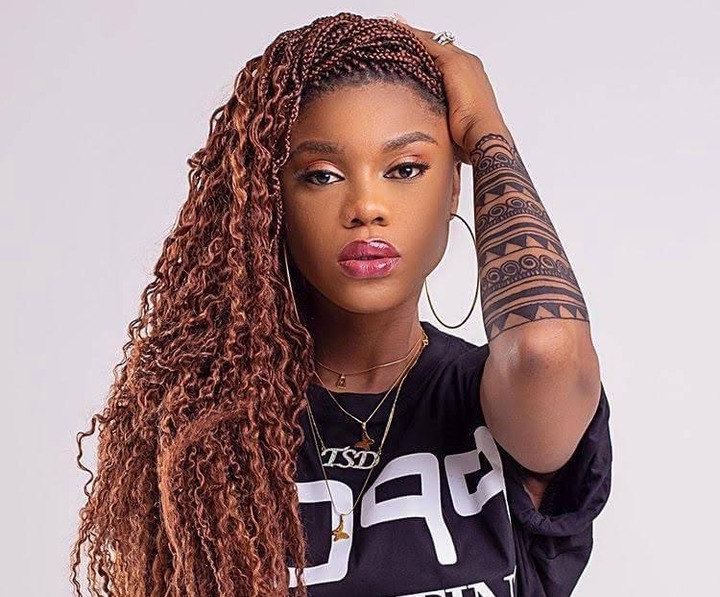 URebecca Akosua Acheampomaa Acheampong is one of the top 10 richest musicians in Ghana with a net worth of $5 million. She has released three successful studio albums with several hit singles. She has also received many honors . She been brand ambassador for several institutions and orgaizations as well including; Ministry of Youth and Sports unveiled her as one of Ghana’s official ambassadors for the 2014 FIFA World Cup, Goodwill ambassador for UNAIDS, GLO Mobile Ghana , among others. 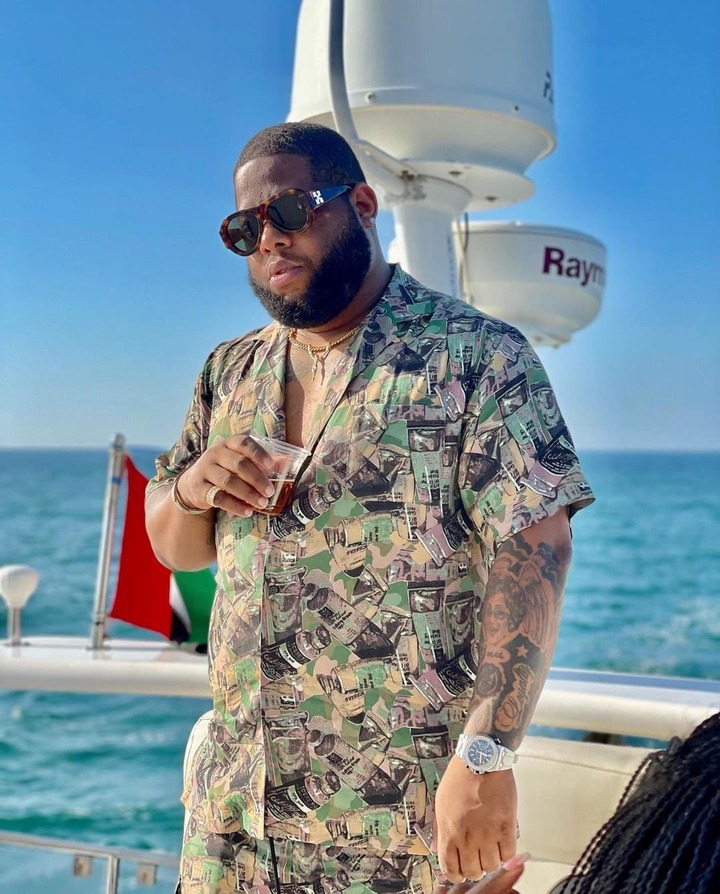 D-Black also owns the Black Avenue Muzik record label, which produces music by Wisa Greid, Freda Rhymz, Sefa, Dahlin Gage, Nina Ricchie, and Osayo. Not very long ago it was found out that D-Black had signed a deal that was worth $150,000 and you bet he is one of the richest musician in Ghana 2020. His tracks are hits in Ghana and he has therefore managed to get a spot as a wealthy and hardworking musician. 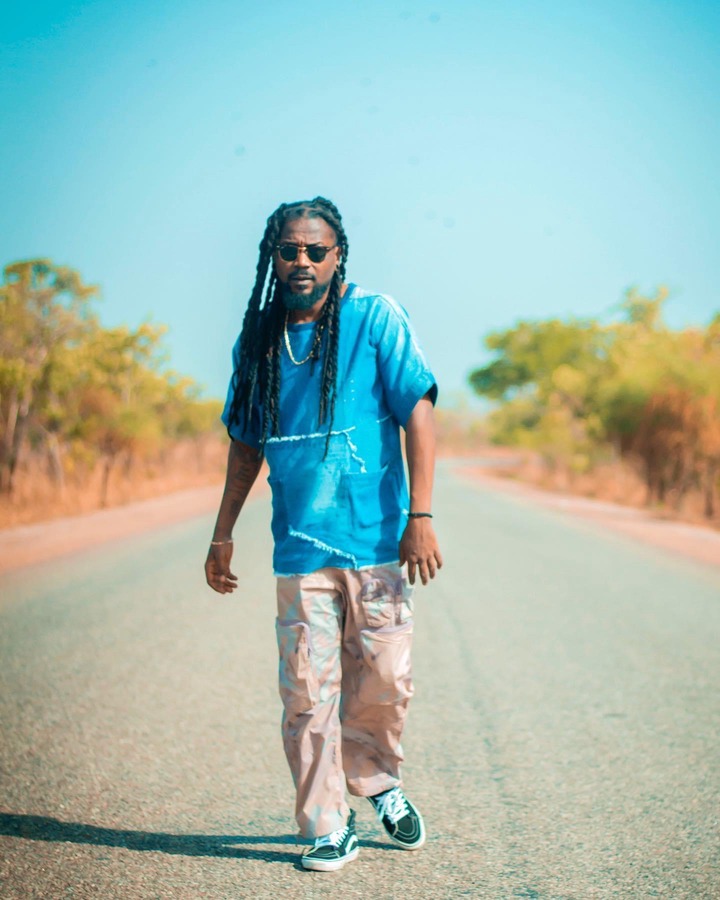 He has won a number of awards such as African Artiste of the Year 2008, Best African Act in the year 2006. Currently, his prospects do not seem that great when it comes to music, but high hopes everywhere for his comeback.

Content created and supplied by: Frankdorfe (via Opera News )