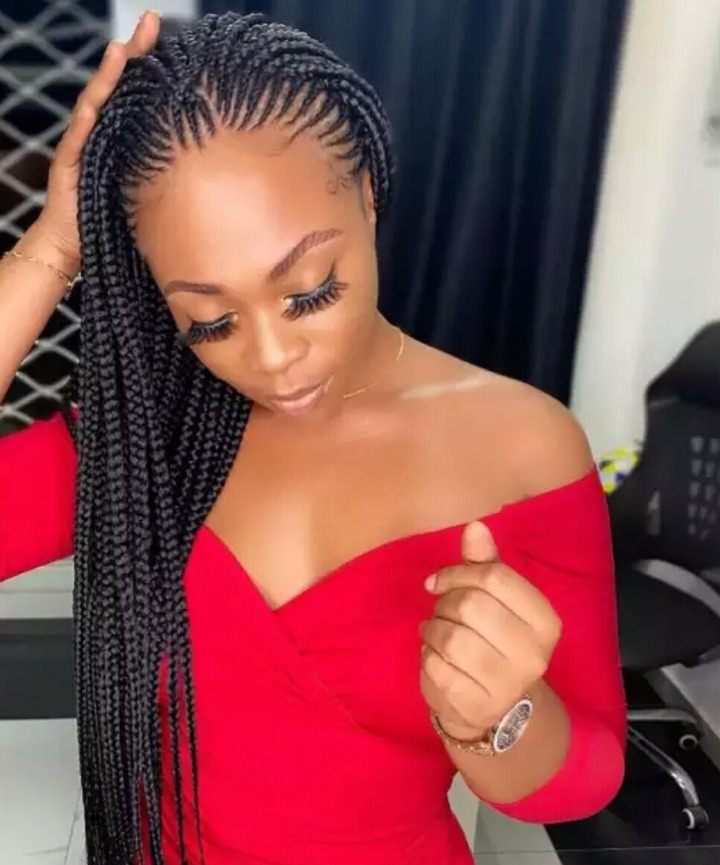 Diamond Michelle Gbagonah, known in Showbiz as Shatta Michy but now Michy have got people talking on social media after releasing a set of photos which sees er almost naked.

Apparently the baby mama of controversial Ghanaian Dancehall Artist, Charles Nii Armah Mensah Junior, Michy have been advertising products on social media and in an act to advertise them, the mother of one has taken to her Instagram page to drop semi- nu. de photos and fans can' t stop admiring her.

In the said photos, Michy could bee seen flaunting her beautiful skin while she advertised her products. No doubt about the fact that the baby Mama of Shatta Wale is really beautiful and these set of photos have clear the doubt of many' s minds. Michy never reacted to the said allegations until she appeared on Actress and TV host, Nana Ama Mcbrown' s show on United Television(UTV) where she said it wasn' t true.

She However made a lot of comment on the show that got people talking including— Her saying being in a relationship with Shatta Wale was a waste of youth.

Michhy is young and a beautiful woman every man would like to have for himself however, I wish she finds her Mr Right who will love and cherish her.

Content created and supplied by: Jeffrey1234 (via Opera News )

We Will Never Pay The E-levy Since Government Has Enough Money To Pay $60,000 to Coach Milo- Smart