Do you remember the protagonist in the movie "Columbiana"? Do you remember the protagonist in the movie Colombiana?

Have you watched the movie Columbiana before? Was it an interesting movie? Would you like to watch it over and over again? And who was your favorite character?

As a young sensetional actor, when you spot into the limelight of fame, what people are expecting of you is what you are going into do next. There are many young actors who spotted into fame but cannot be find anywhere again after their movie they were first featured in.

Some of these young actors are in school persuading their goals whiles other too has associated themselves with drugs which had end their careers.

There was a movie released in July 27, 2011 at France titled Colombiana, this particular movie featured a lot of actors including a little girl who was the protagonist in the movie. Have you remembered her?

Yes! am talking about no other person like Amandla Stenberg. She was the leading character in that movie if you could remember.

Amandla Stenberg is an American actress who was born in October 23, 1998, currently 22 years in Los Angeles, California to Tom Stenberg and Karen Brailsford.

She made her debut movie Columbiana in 2011 in which afterwards she has been featured in many movies due to her activeness when acting. She became one of the youngest influential who was featured in Times List of Most Influential Teens in both 2015 and 2016.

She has received several accolades including; Teens Choice award, NAACP Image awards and many more. She has been present in her acting career since 2011. Since it been eleven years the movie was released, there will surely be a transformation in her which many of you would like to see her recent look. But do not worry we got you covered. This article will show you her recent look.

Below are some of her recent look. 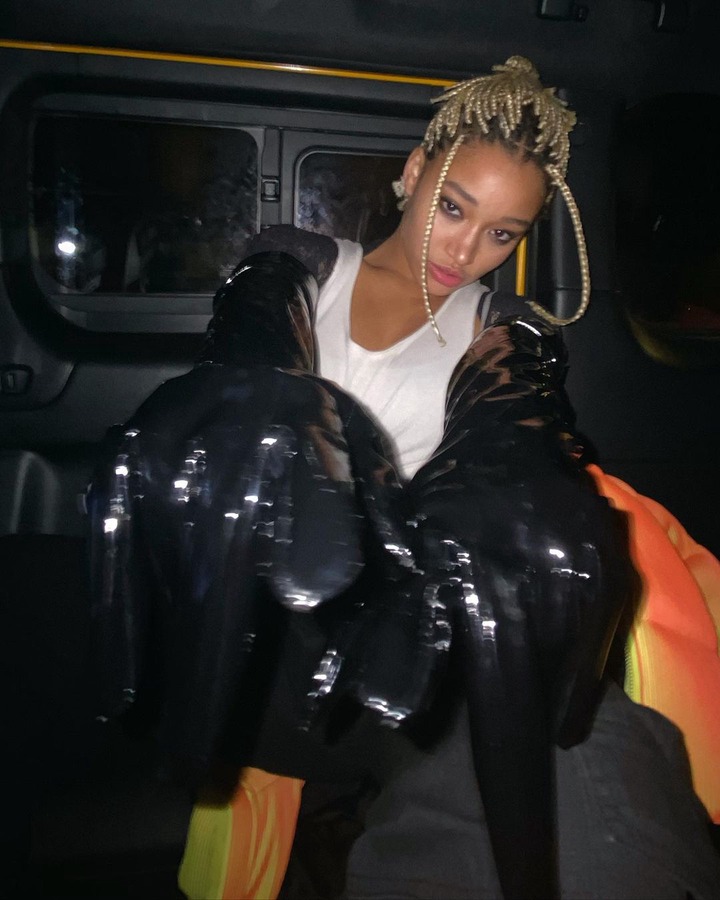 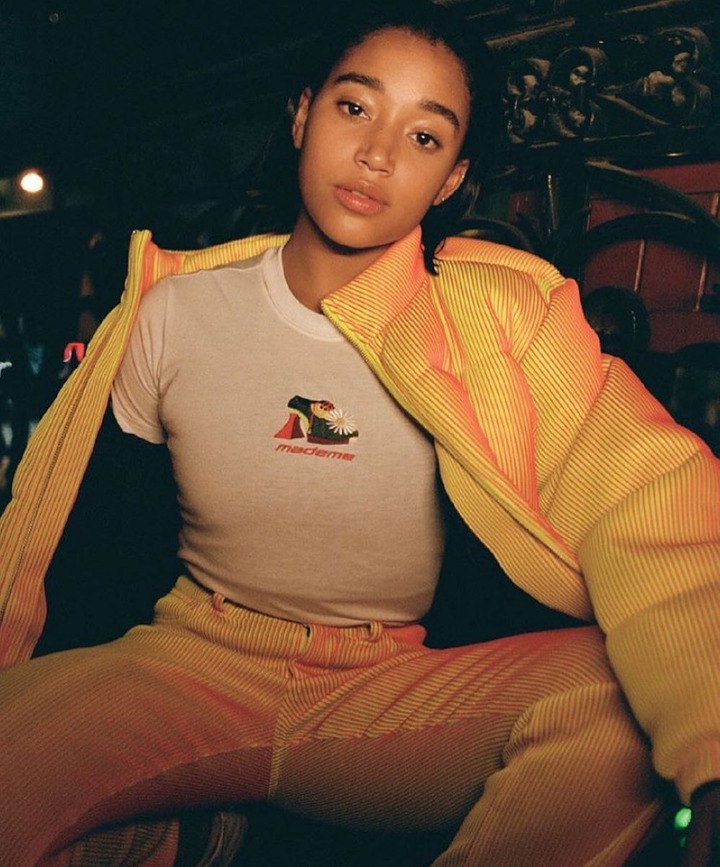 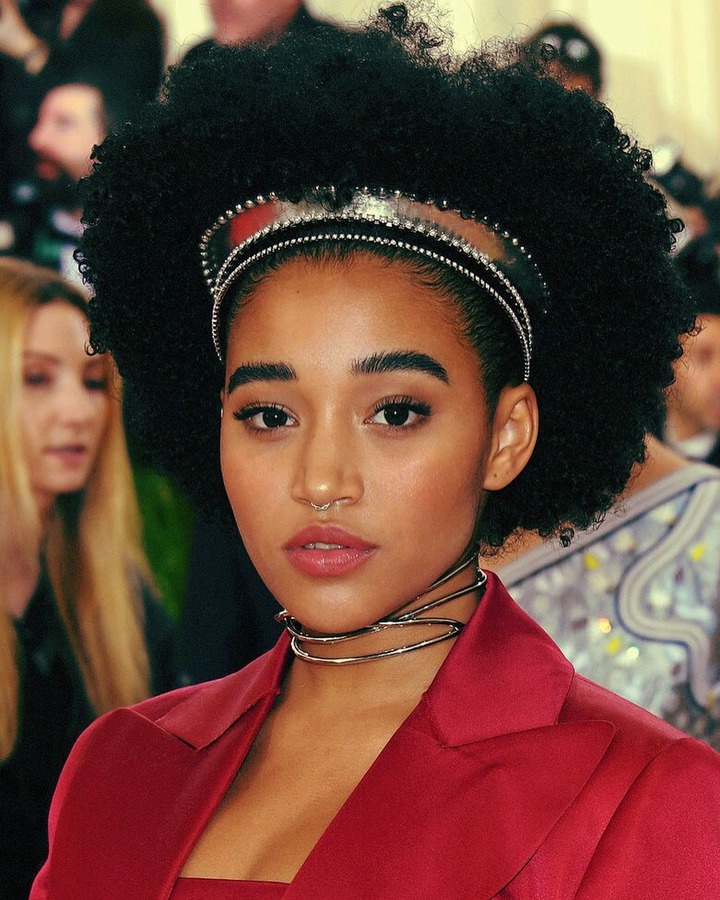 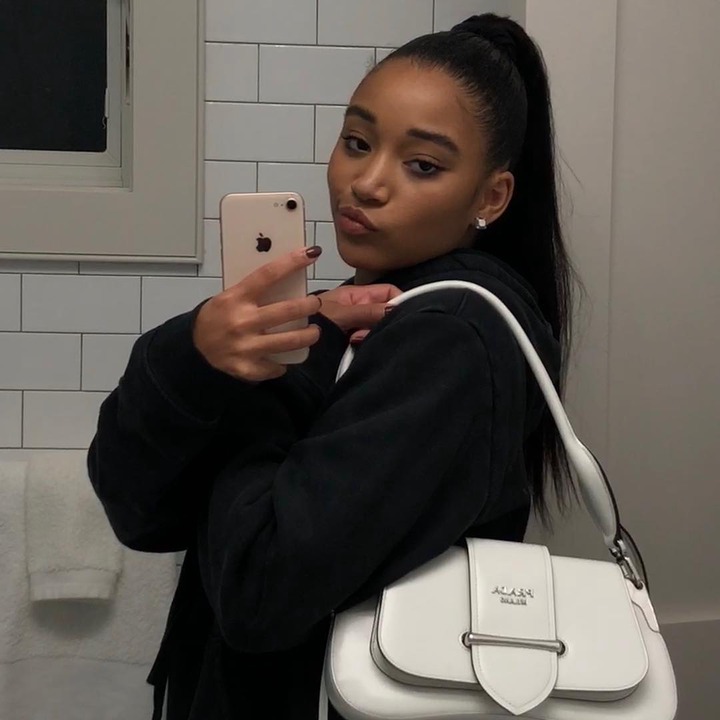 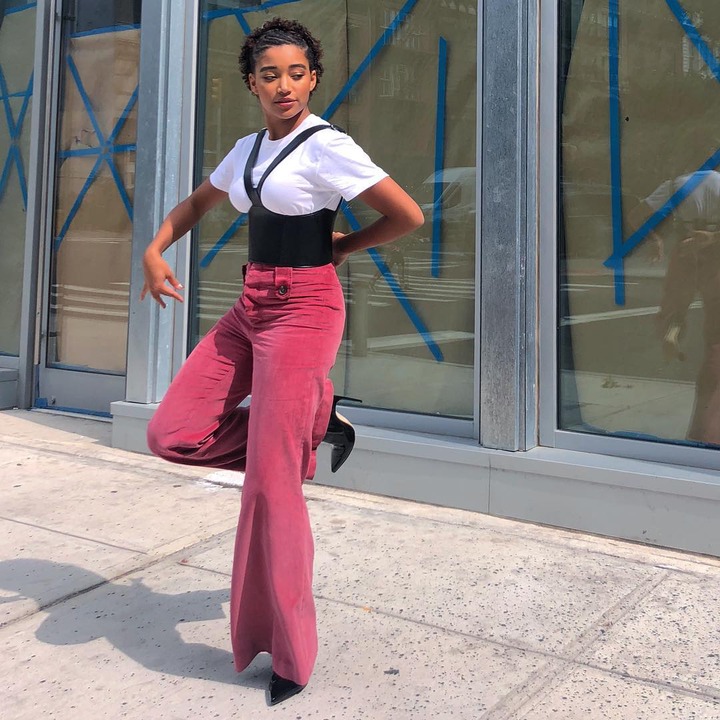 You can also drop your comments in the comment section below.