The photos of Benedicta Gafah are causing a sensation on social media. (watch)

Benedicta Gafah, a Ghanaian actress and film producer, was born on September 1, 1986. She has appeared in films from both Ghallywood and Kumawood, including "Mirror Girl," "Azonto Ghost," and "April Fool." She is a Zylofon Media signee.

The actress is now a mother after adopting a four-month-old newborn boy during a visit to Kumasi's King Jesus Orphanage Home.

Gafah started her acting career in 2010. Benedicta Gafah Needy Foundation is her creation. In 2019, she joined TV3's music music as a co-host. Benedicta has appeared in almost 50 films in the Ghallywood and Kumawood genres.

In 2014, Benedicta began offering alms to the poor and widows of King Jesus Orphanage Home. Every December, she brought it to the streets to distribute food, clothing, and other items to the street children.

She is currently the director of the Gafah Foundation, which aids the poor. 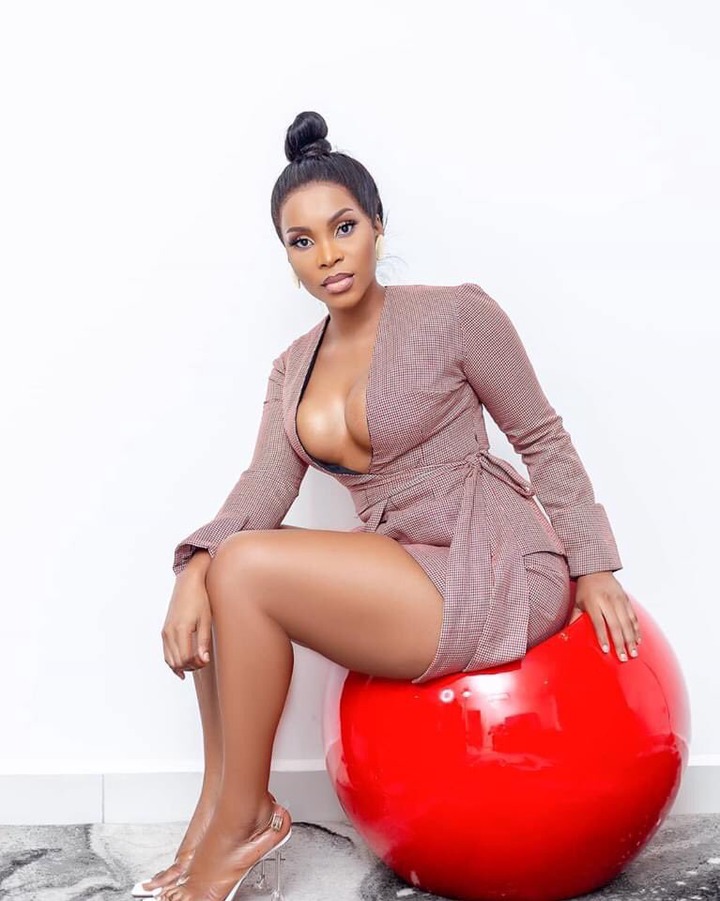 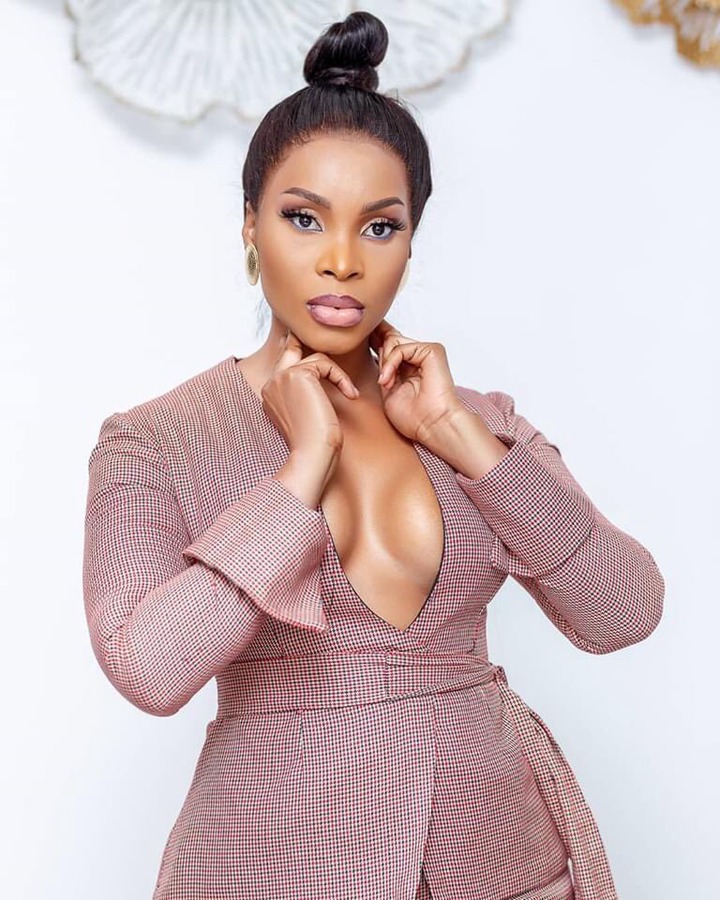 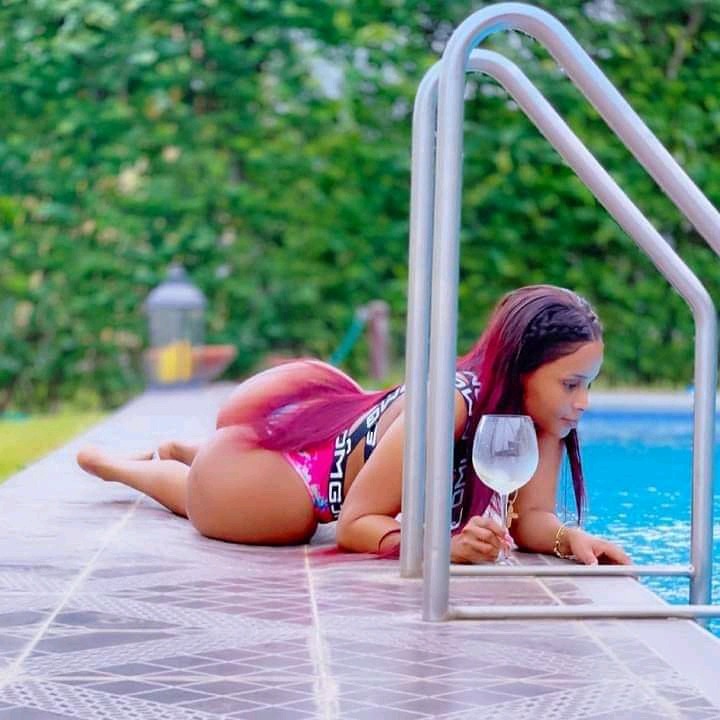 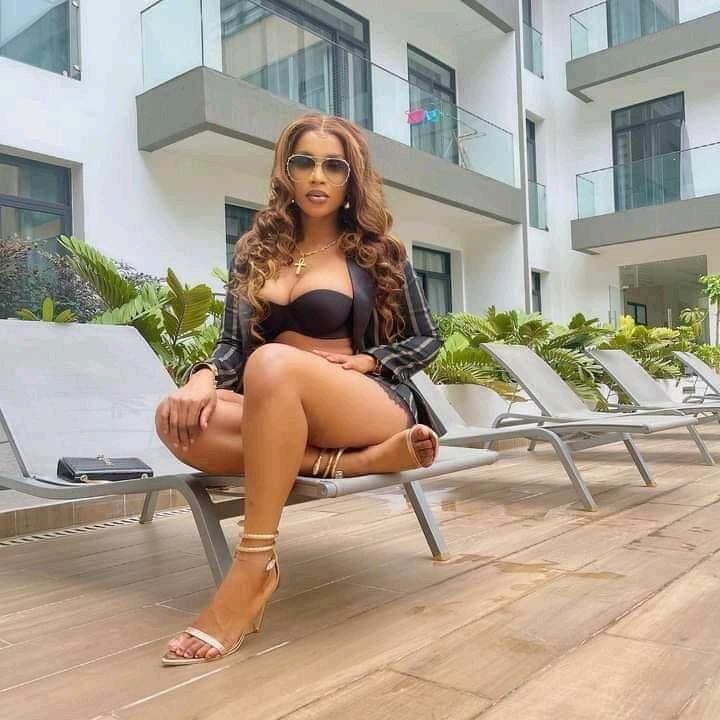