The hidden artist to win a Grammy award for Ghana.

By YB_LATEST (self media writer) | 2 months ago According to song promoters in the Ghanaian music industry, there have been a lot of hits songs from great artists in the music industry but none of these musicians has been able to be nominated as part of the ongoing Grammy Awards ceremony for decades.

There have been a lot of Ghanaian musicians who have collaborated with Grammy award winners but that couldn't provide a chance for them to be nominated. Although some artists have promised to put the Ghanaian music industry on the map but the promises seem to be failed as a result of not fulfilling them for the past 63 years. 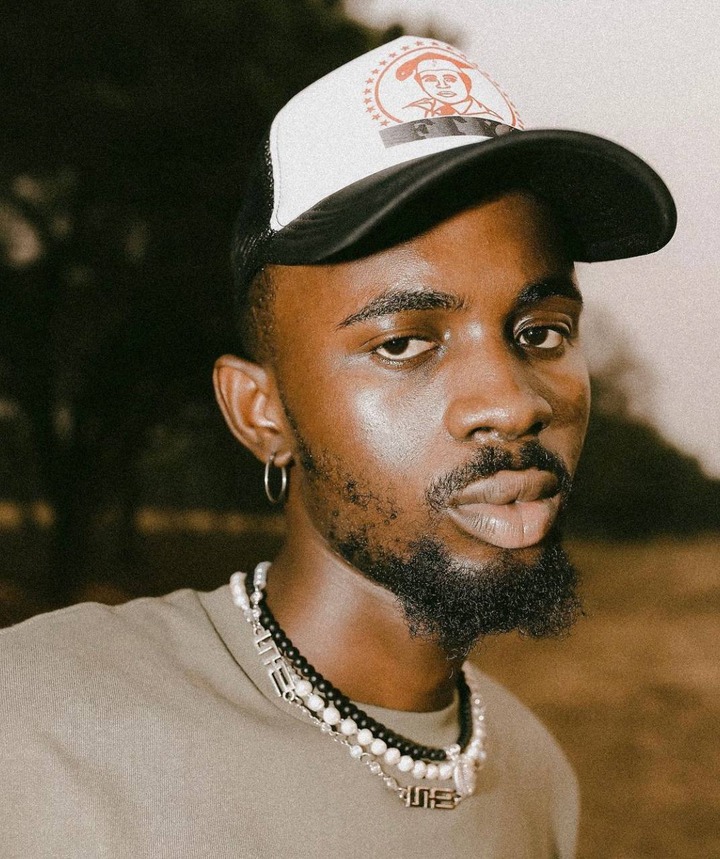 The above picture tells you about the 20 years old man from Konongo in the Ashanti region of Ghana. His name is Mohammed Ismail Sherif Kwaku Frimpong who is popularly known as Black Sherif in the Ghanaian music industry. The genres of music he does are drill music, rap and hip hop.This young man is under the RBA record label which landed him to get fame and more hit songs in Ghana and across the globe.

Black sherif is know by his following songs; First sermon, second sermon, cry for me , money, destiny, kwaku the traveler and many more of his hit songs that led him to win in his nominated categories in the 3music awards and also in the Ghana Vodafone Music( VGMA) 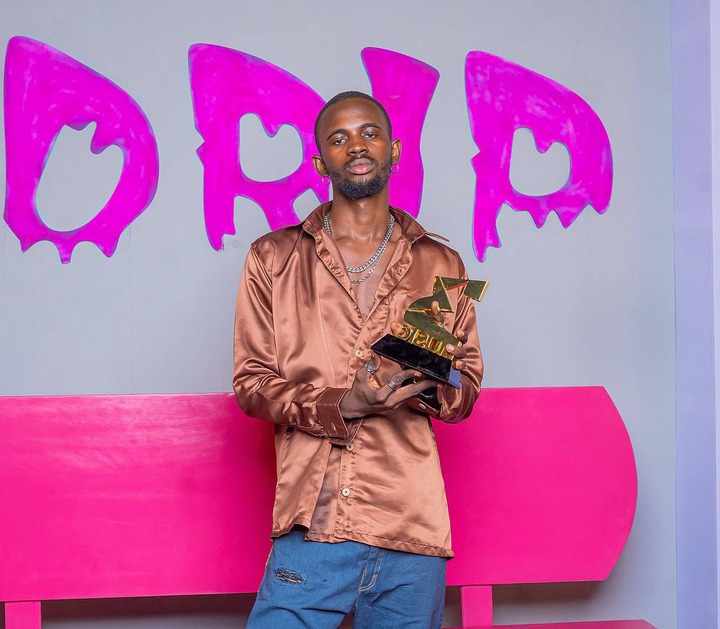 In June 2022, Black Sherif was announced as the first Ghanaian artist to surpass 100 million streams on the Boomplay platform.

A Nigerian Grammy Award-winning musician( Burna Boy) has been a great friend of Black Sherif since he was able to fetch him fame after they collaborated on the second sermon. Burna has been in many places with Black Sherif and also putting in much effort to let the young rising artist be able to be nominated in the Grammy Awards.

Recently, Dj Khaled who is one of the best beat makers and musicians in the United States of America posted himself singing and dancing to Kwaku the traveller song by Black Sherif and this made him gain more followers on his social media pages. 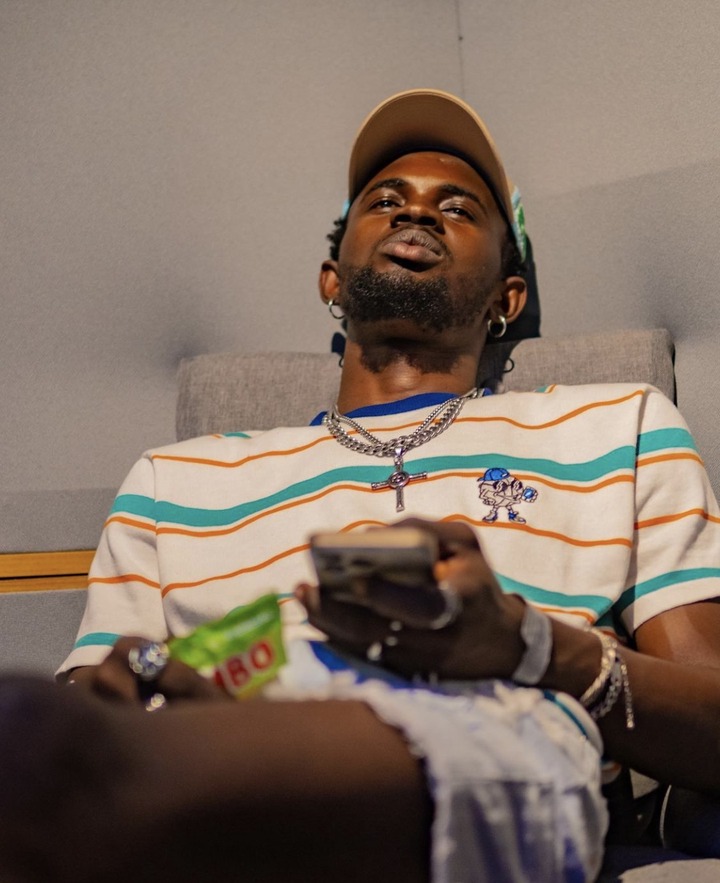 He is known for the term “Kwaku Killer” in Ghana. Ghanaians are very happy about how Black Sherif is putting Ghana on the map and how he is putting in great effort to be able to be nominated as part of the upcoming Grammy Award ceremonies.

He is already making millions of Cedis from his music career and that makes his management proud of him and help him to get more hit songs which will let him remain in the music industry for years.

Ghanaians won't be surprised if This young man wins a Grammy Award because he has been very hard working and humble since he became popular in Ghana. Let's hope for the best outcome for our beloved artist Blacko.

Content created and supplied by: YB_LATEST (via Opera News )