If you are a man go and try that in Nima - Captain Smart dares Government Authorities.

By Militofavour (self meida writer) | 12 days 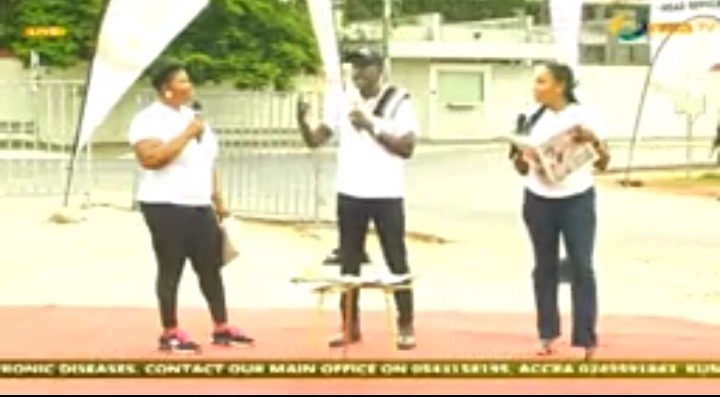 Captain Smart and his team has taken the Onua TV Makye show to another level all together and it the first of its kind. They depart from the studio this morning 16th July 2021 and went straight to a serene compound with good atmosphere as they embark on their money show.

During the live telecast on Facebook, Captain Smart dares Government Authorities saying they can't even try such a thing in Nima(Nima).

According to Captain Smart government is not providing good accomodations and people are suffering. People are sleeping under overheads and bridges and low and behold the government will then strike with demolition to make people homeless or by sacking them. 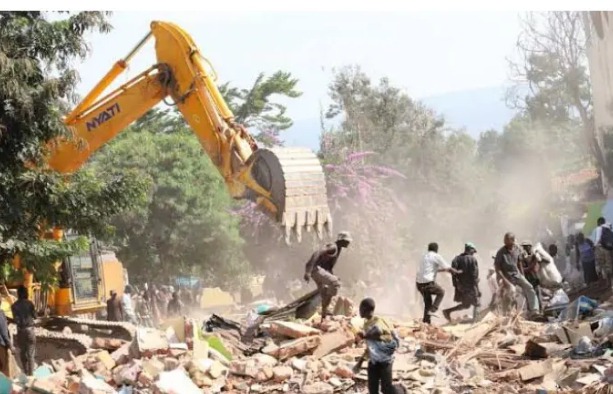 Captain Smart made it known that the government authorities wanted to prevent people from sleeping under the Accra circle Overhead by using heavy stones as a preventative mechanism. Yet people use plywood as cover shield with the heavy stones that have been used as the preventive mechanism to make there their place of comfort.

Captain Smart then added that the down part of the Pokuase interchange will soon become a sleeping place for some people since the system is not working in Ghana. 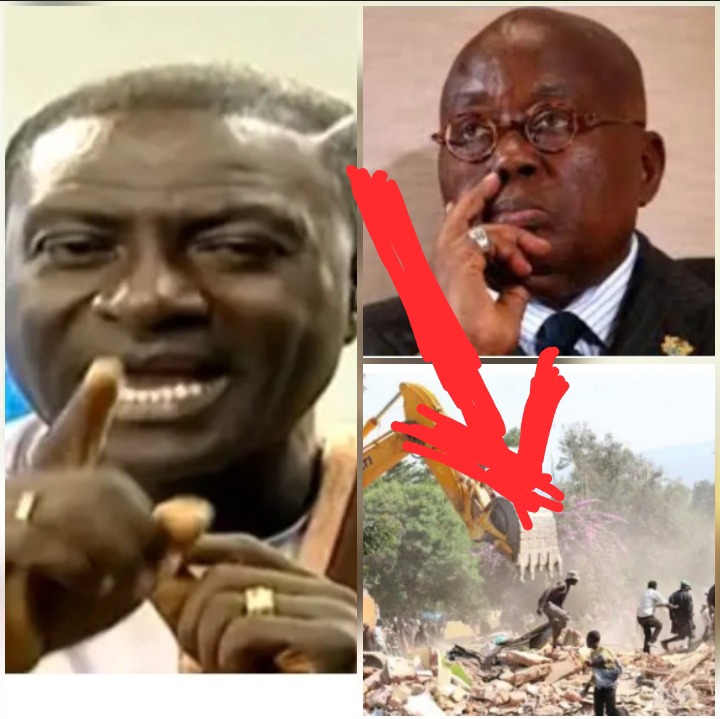 Captain futher hints that the people in Nima are very Aggressive and the government cannot dare to go there to prevent people from places they sort to make themselves comfortable either by demolition or sacking.

He further urge government authorities to do the needful for the safety of the people.

Take My Word, He Is The Best Ghanaian President Of The Fourth Republic – Captain Smart