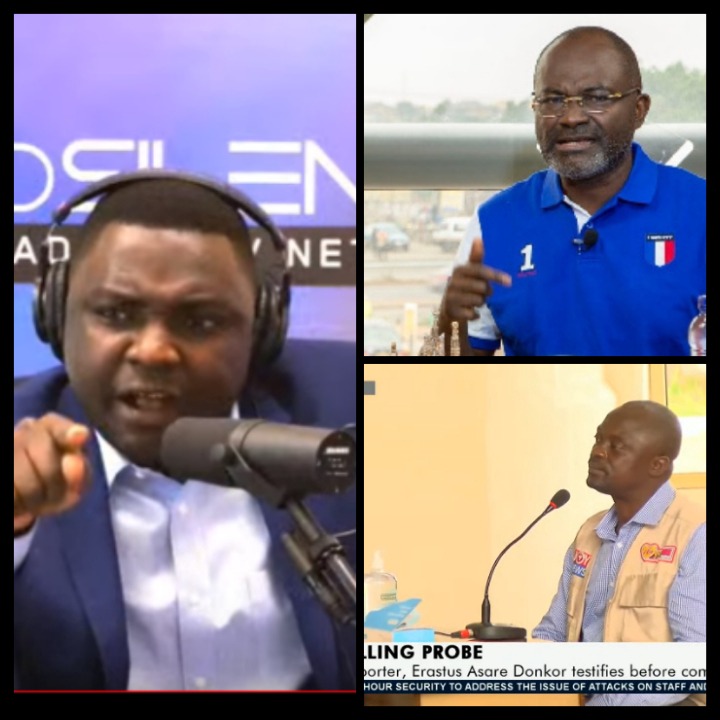 This is what he said: "We need to set some records straight. Kennedy Agyapong has made some serious statements. This is my observation. He is deliberately inciting people to go and kill Erastus Asare Donkor. If you follow what he said, you can see he has no idea about the Ejura incident. This is because Erastus Donkor was just a reporter. Take note that Erastus was not the one who covered the story about Kaaka's involvement in the fix the country demonstration. Kaaka's report was made in the middle of the demo and he used the basis of the earlier colleague."

Nothing Can Take Me Away From Nana Addo's Business In Parliament: Abu Jinapor Replies Kwesi Pratt